Living and working in Havana, Cuba, Segura’s work forms part of the permanent collections of the MOMA (New York), the MOLAA (Long Beach, CA) and the Latin American Art Museum (England). Known for his eclectic and transgressive explorations of socio-political processes and the way they are expressed in sexuality and religion, Segura’s works in nearly every medium and operates on the levels of philosophy and kitsch. He has exhibited around the world, in cities such as London, Paris, Berlin, Los Angeles, New York, Barcelona, and Beirut. 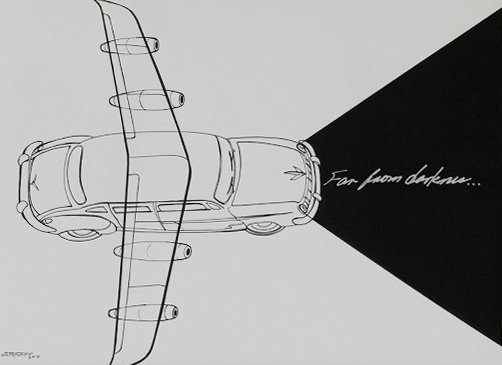 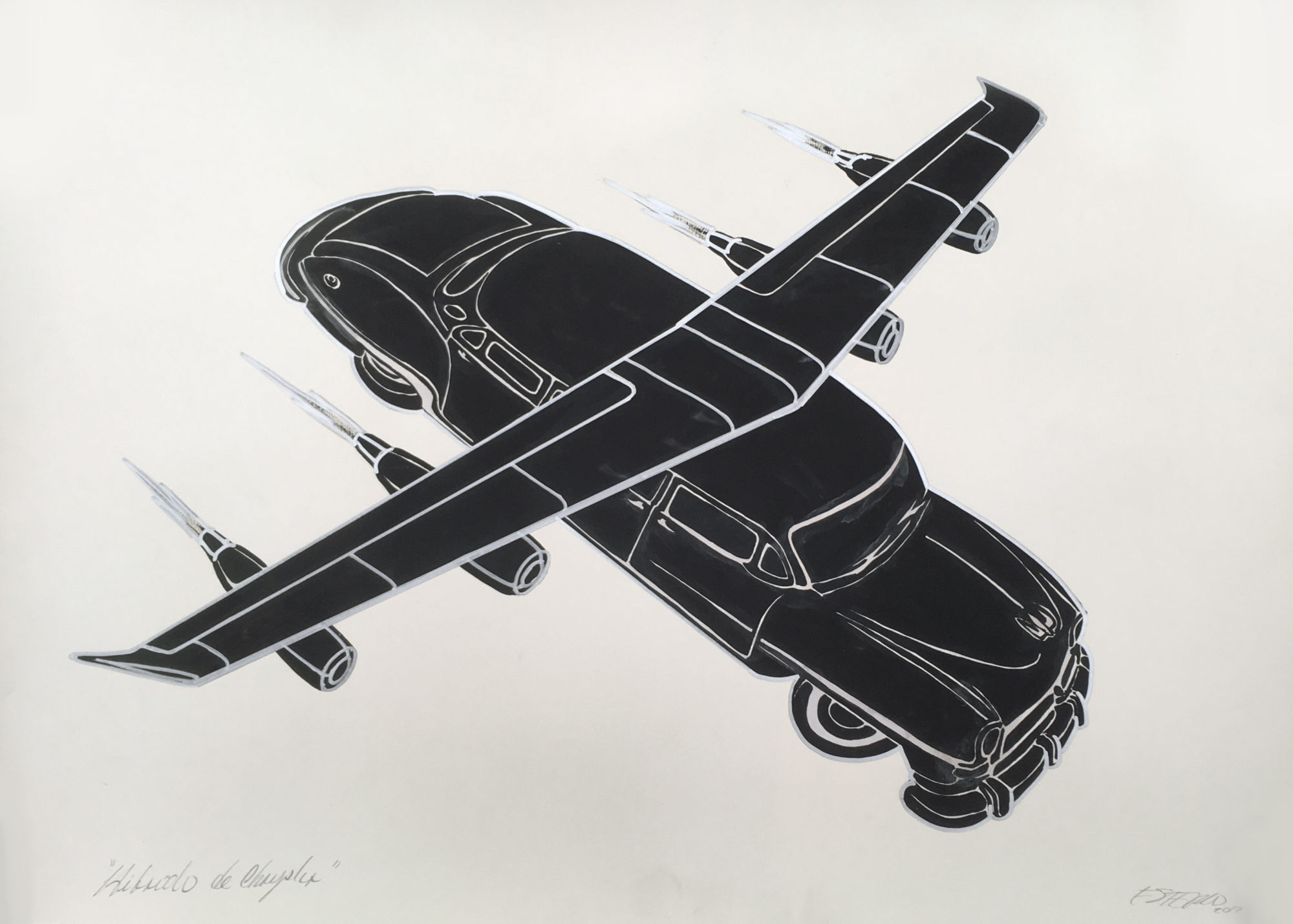 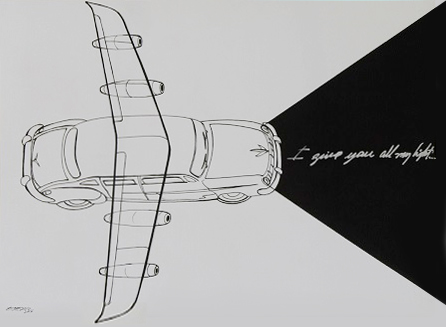 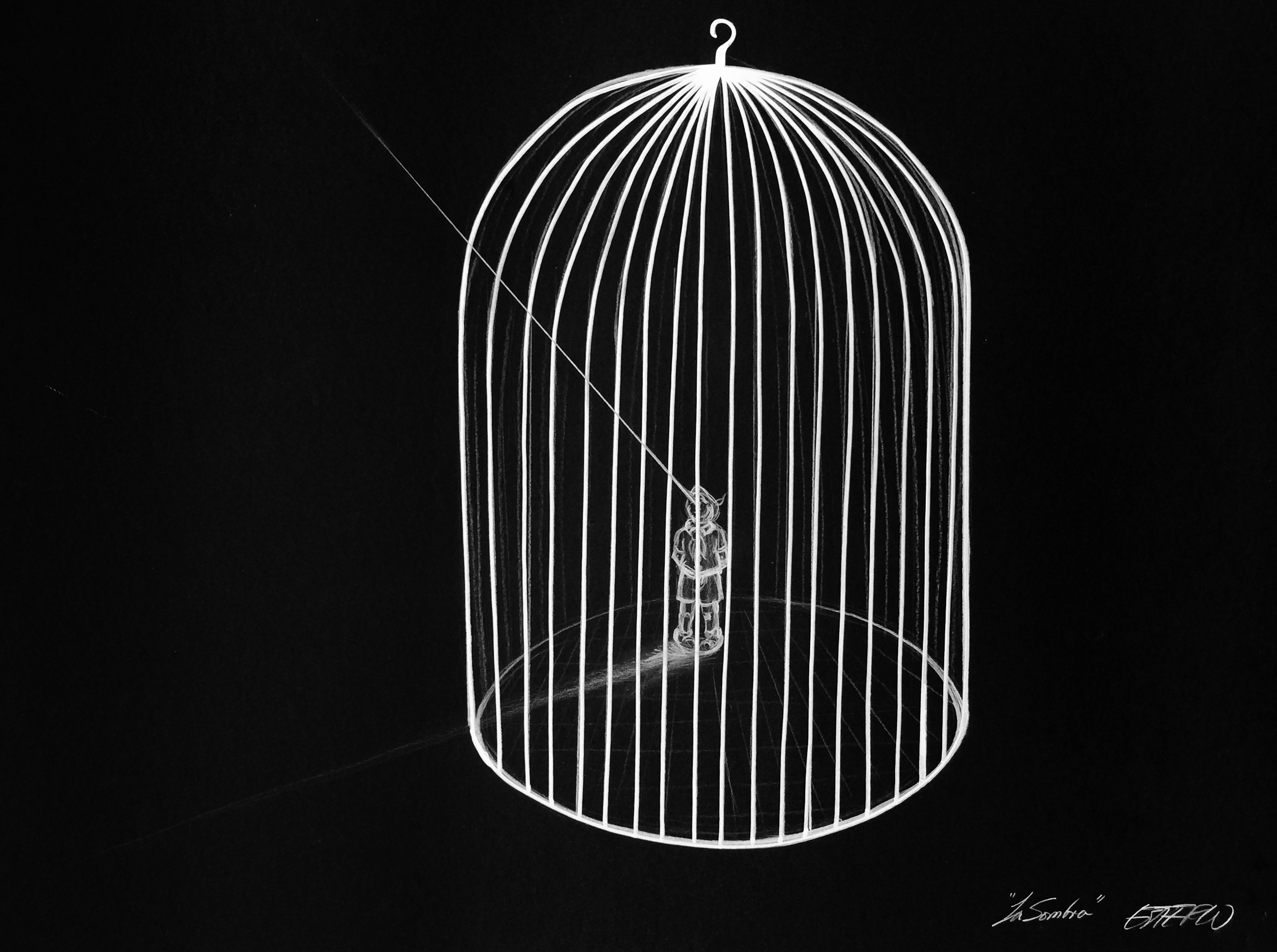 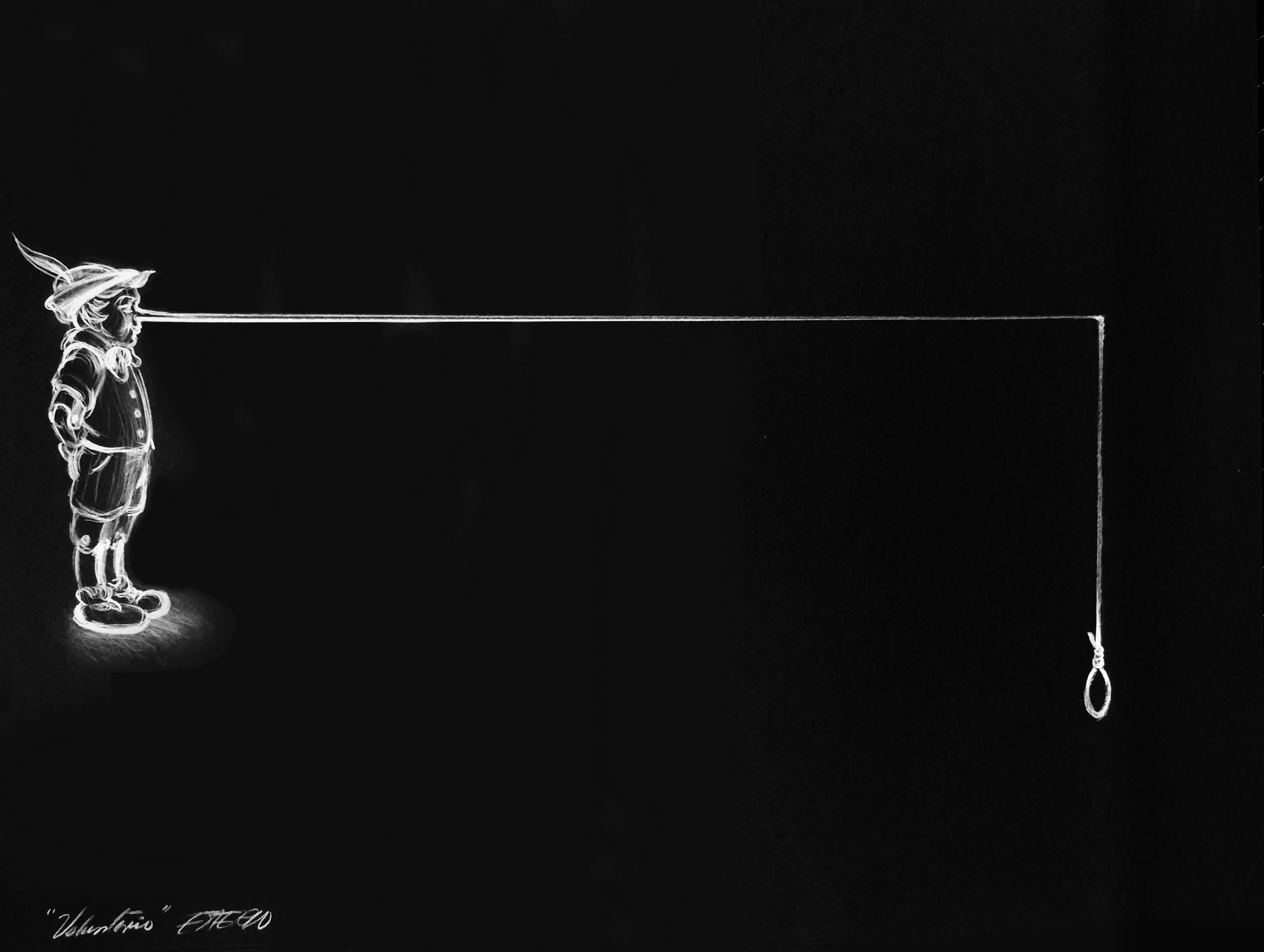 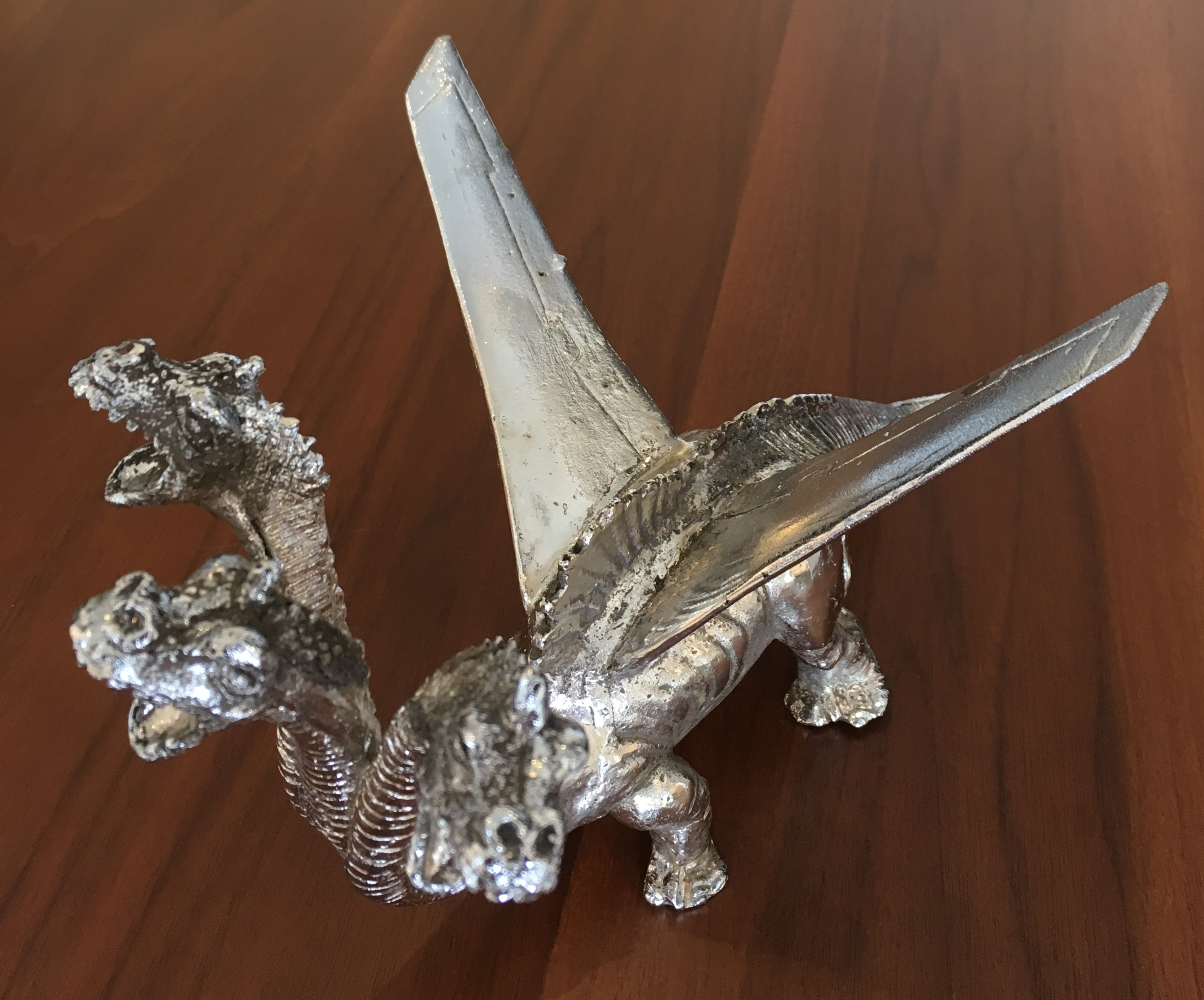 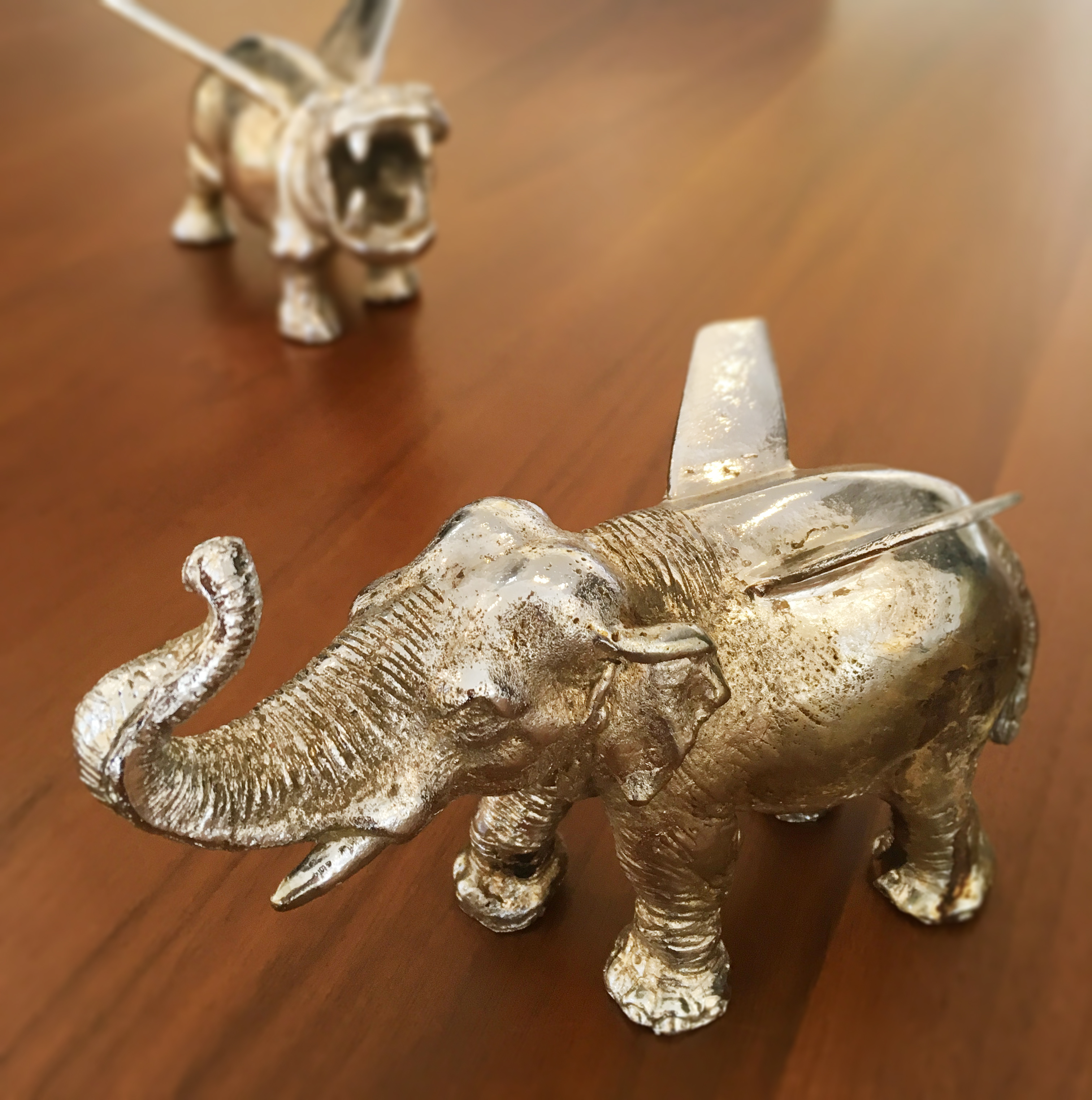 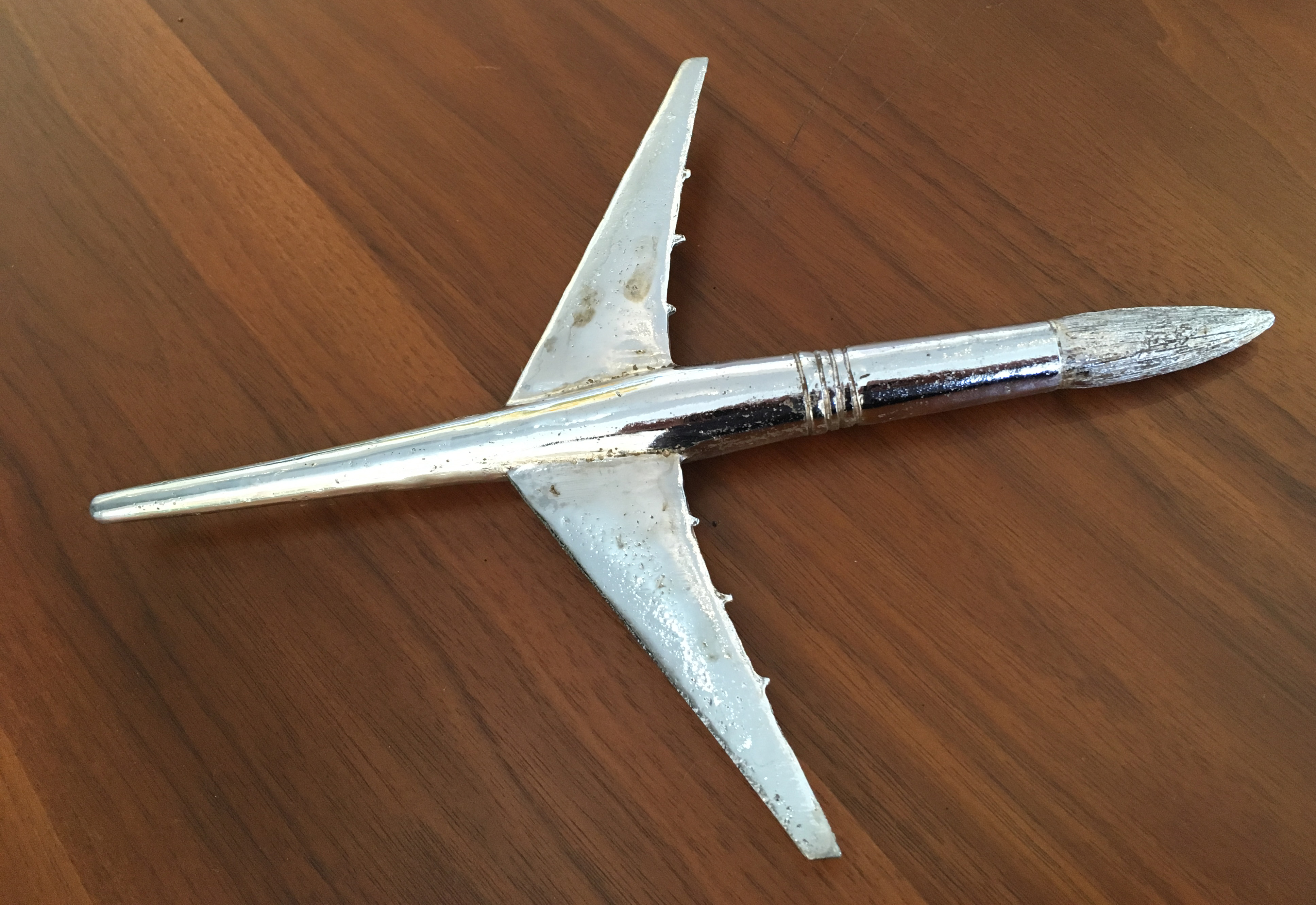