saltfineart | Cecilia Parades //
LANDSCAPES OF THE OTHER

Peruvian performance, installation artist and photographer Cecilia Paredes is known worldwide for her images of camouflaged bodies against lush textiled backgrounds. Born in 1950 in Lima, Peru, she studied art at the Catholic University of Lima and at the Cambridge Arts and Crafts School in England. Often using her own body as canvas, she paints herself into backgrounds of damask and chintz, forests and deserts, but she never completely blends —-never becomes mere decoration. Paredes is a part of the permanent collection of the San Antonio Museum of Art, the Panama Modern Museum, Museo del Barrio New York, and the Museum of Contemporary Art and Design Costa Rica among many other institutions.

She has been awarded the First Mention of Honor at the Biennial Centro America in 2002 and was an international guest artist at the Ibero American Art Fair FIA in Caracas. Paredes now lives and works in San Jose, Costa Rica and Philadelphia, PA. 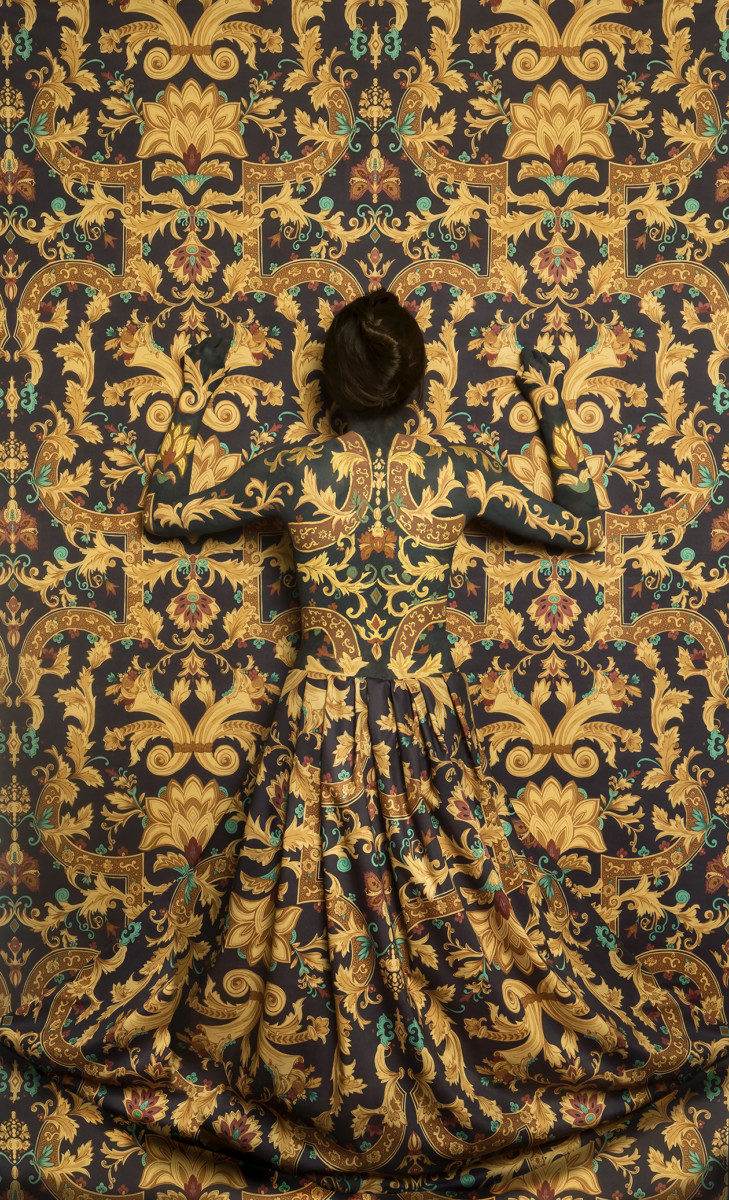 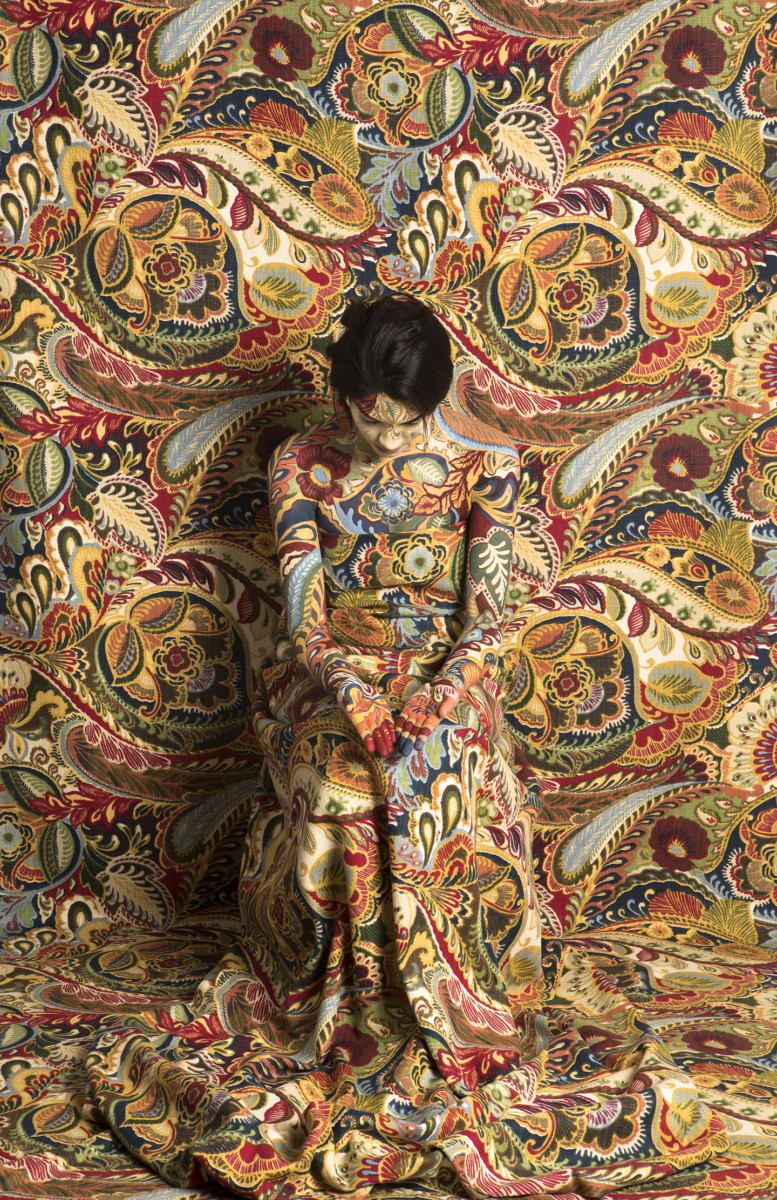 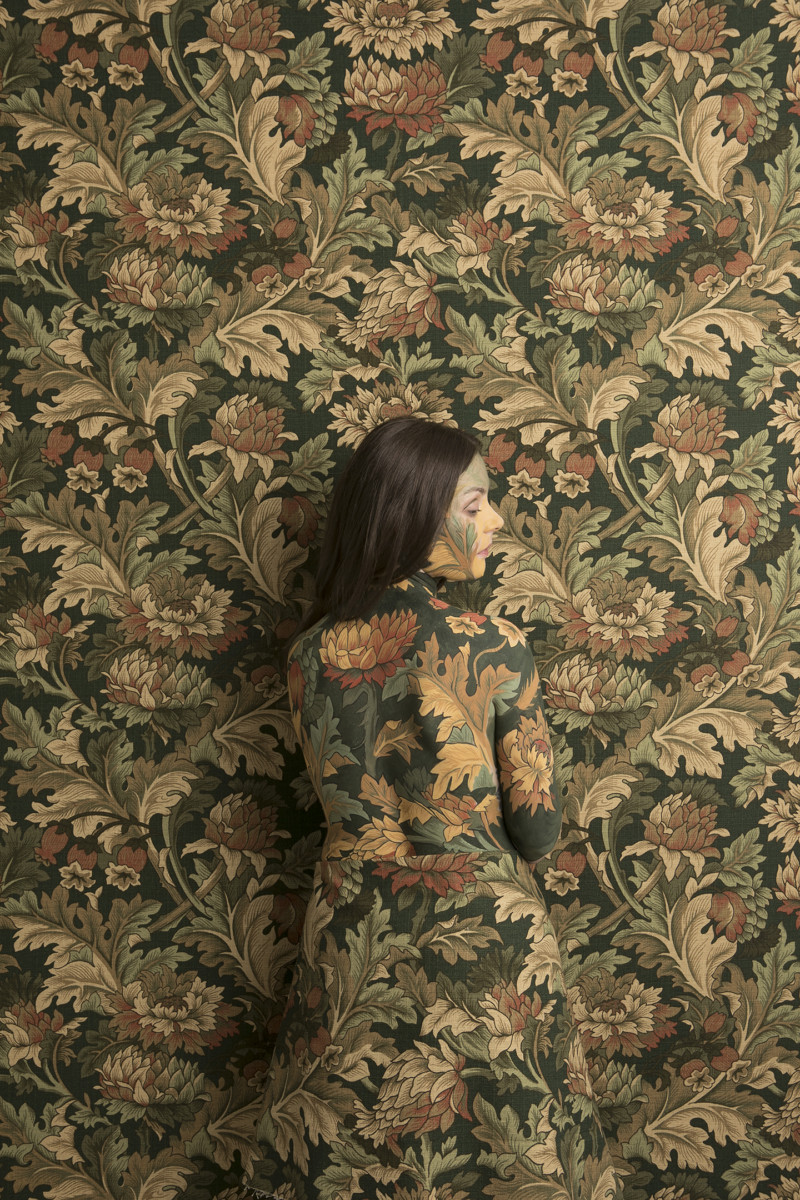 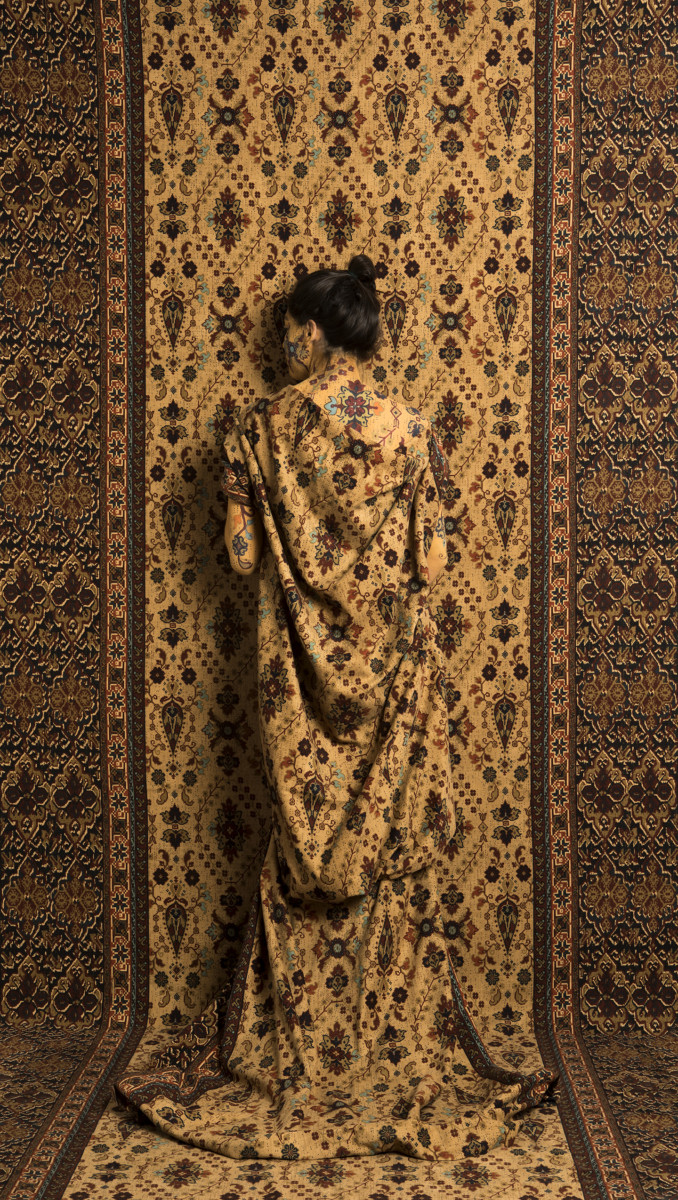 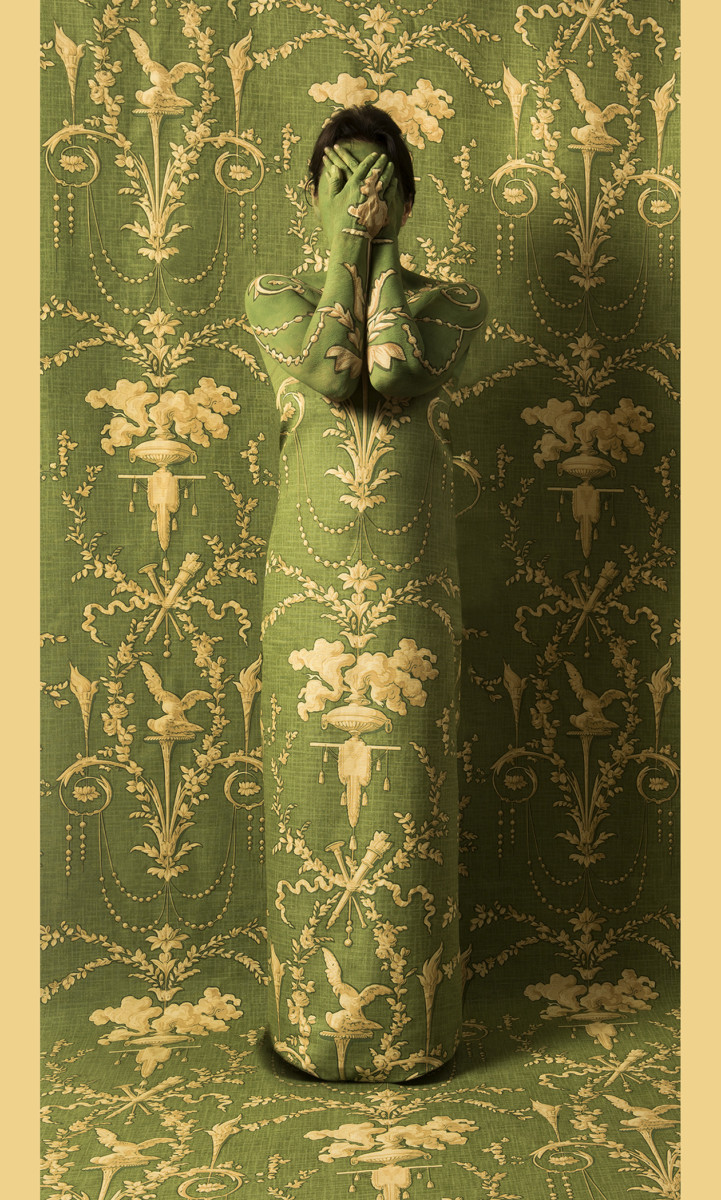 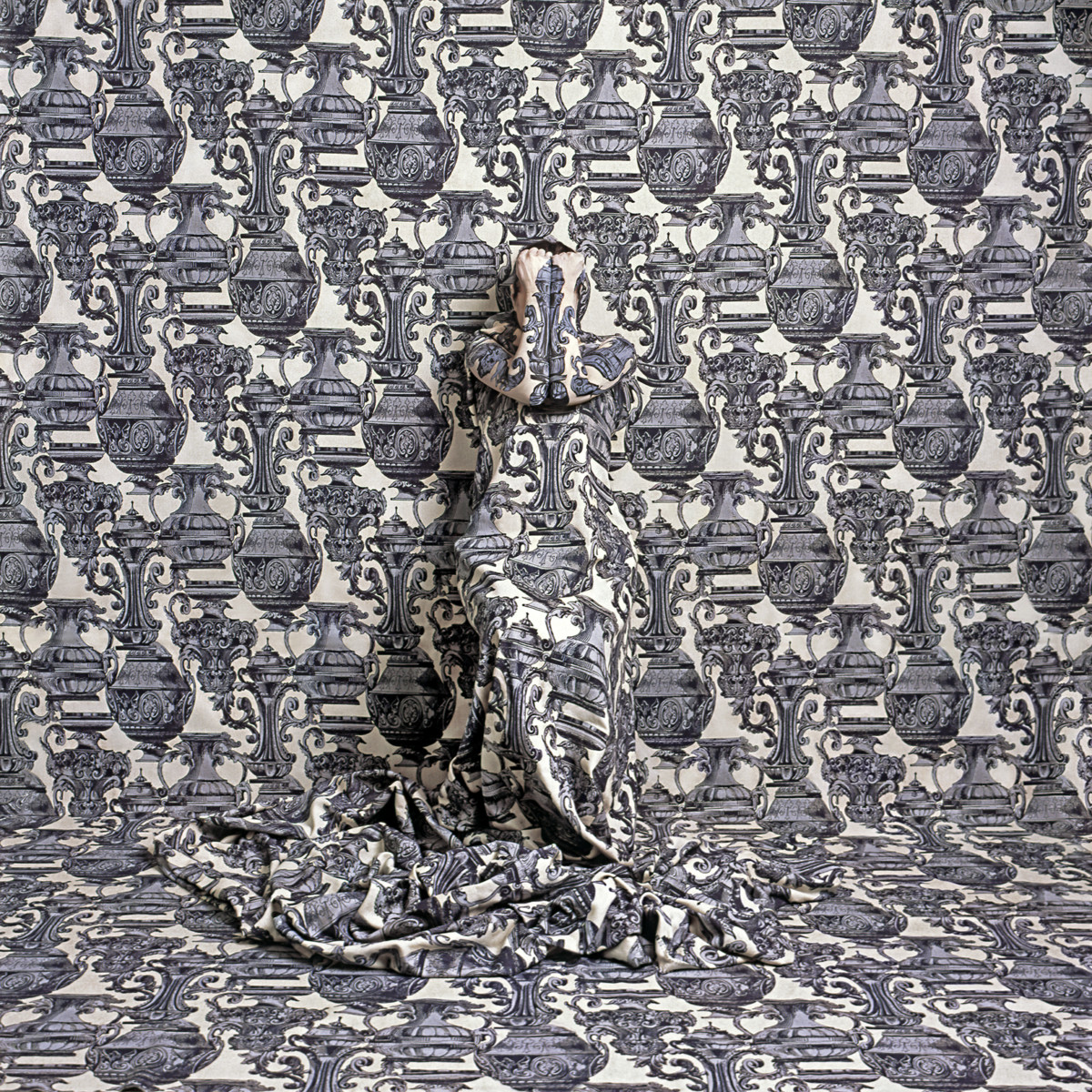 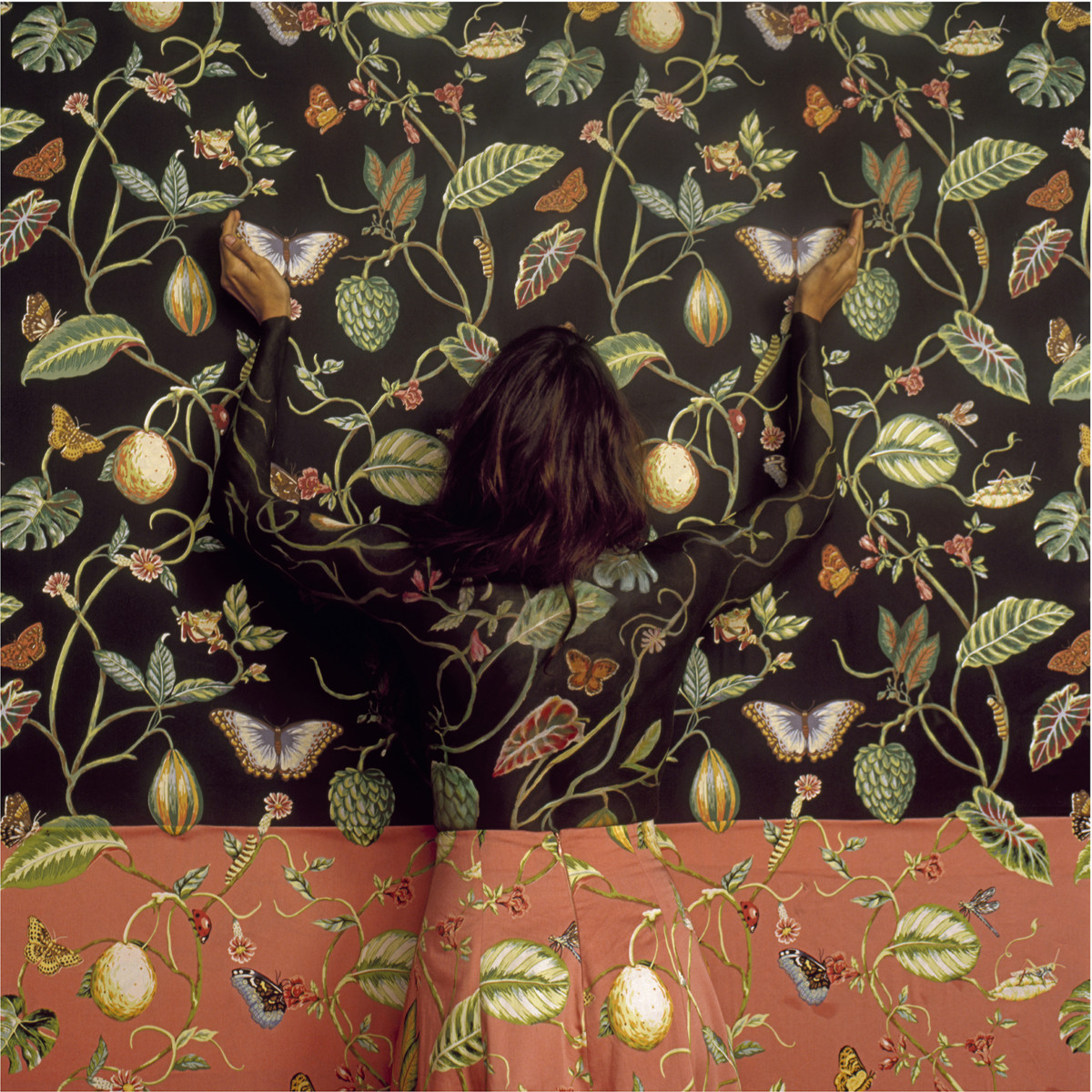 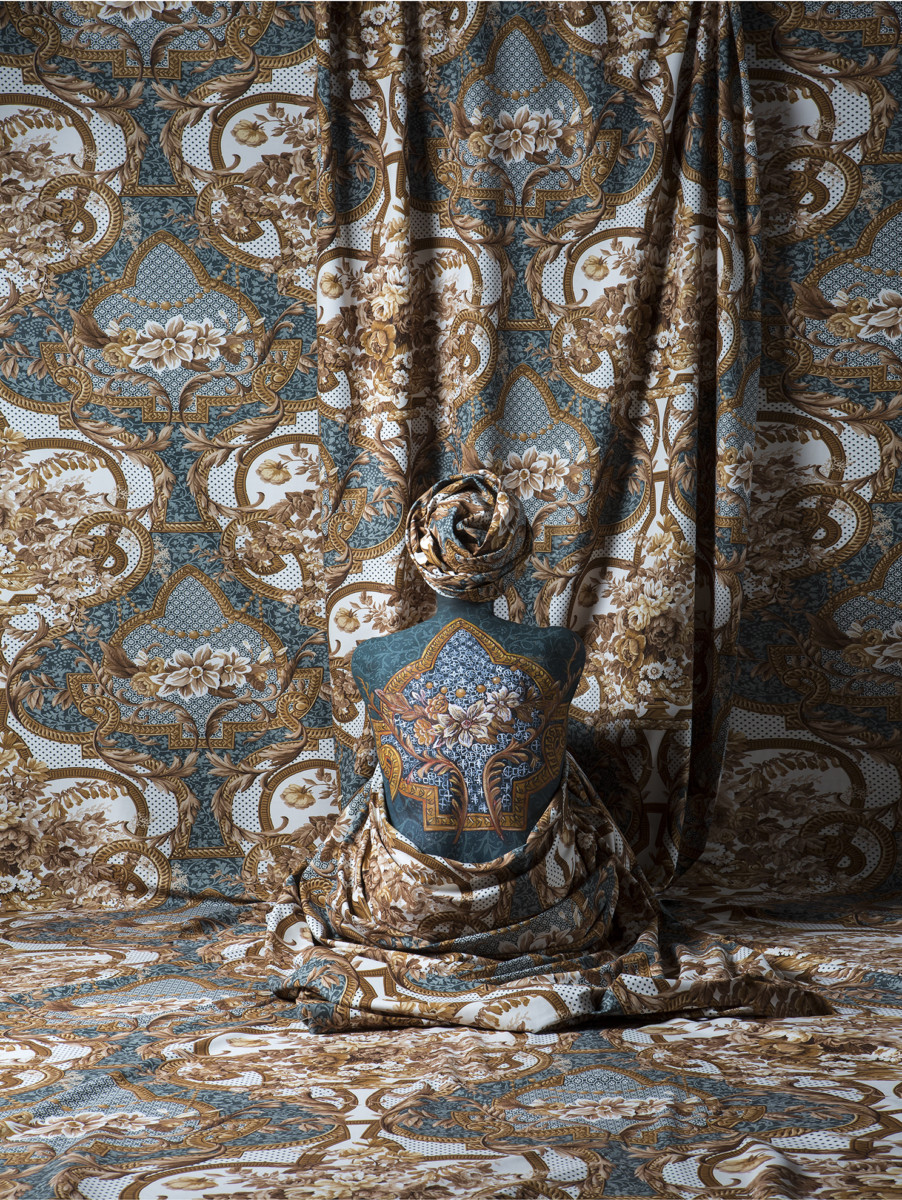 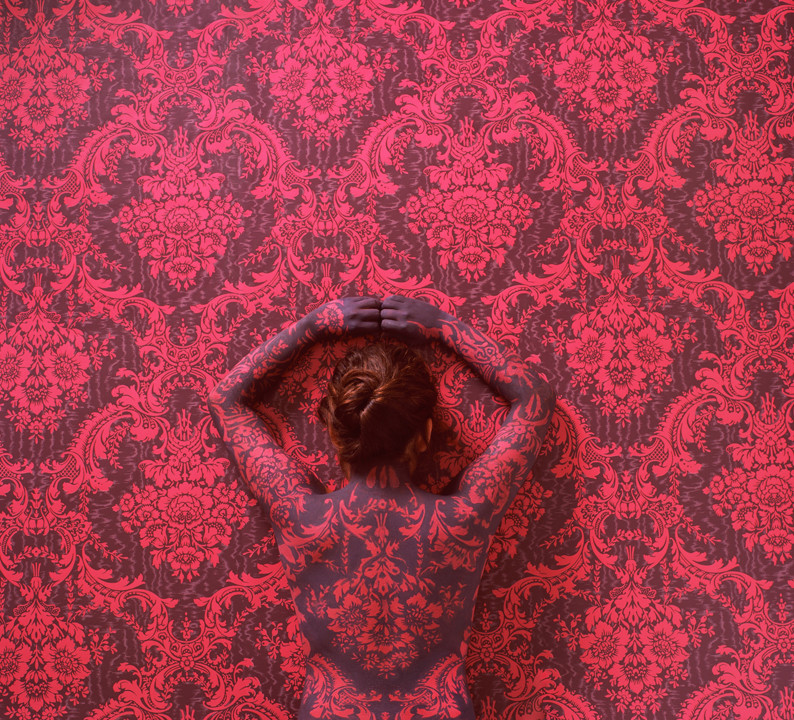 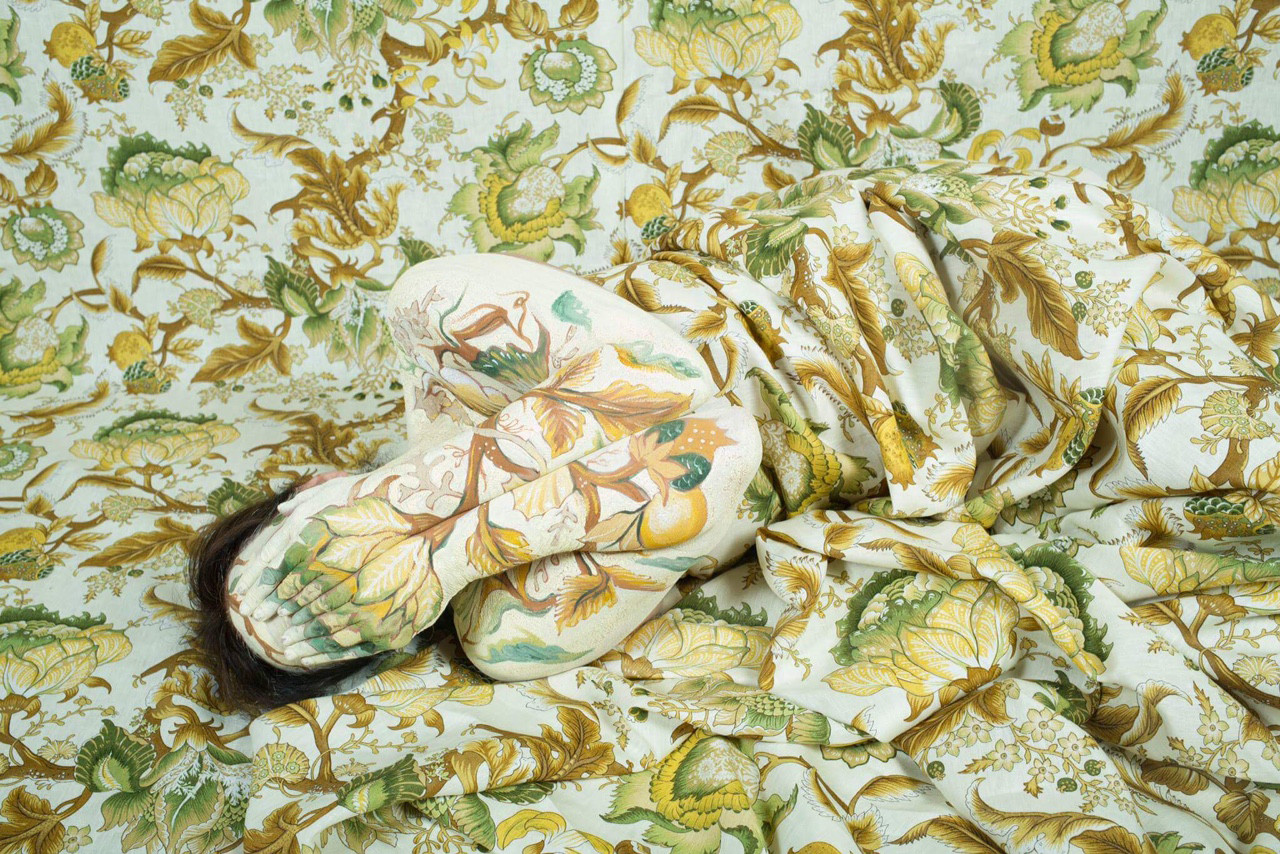 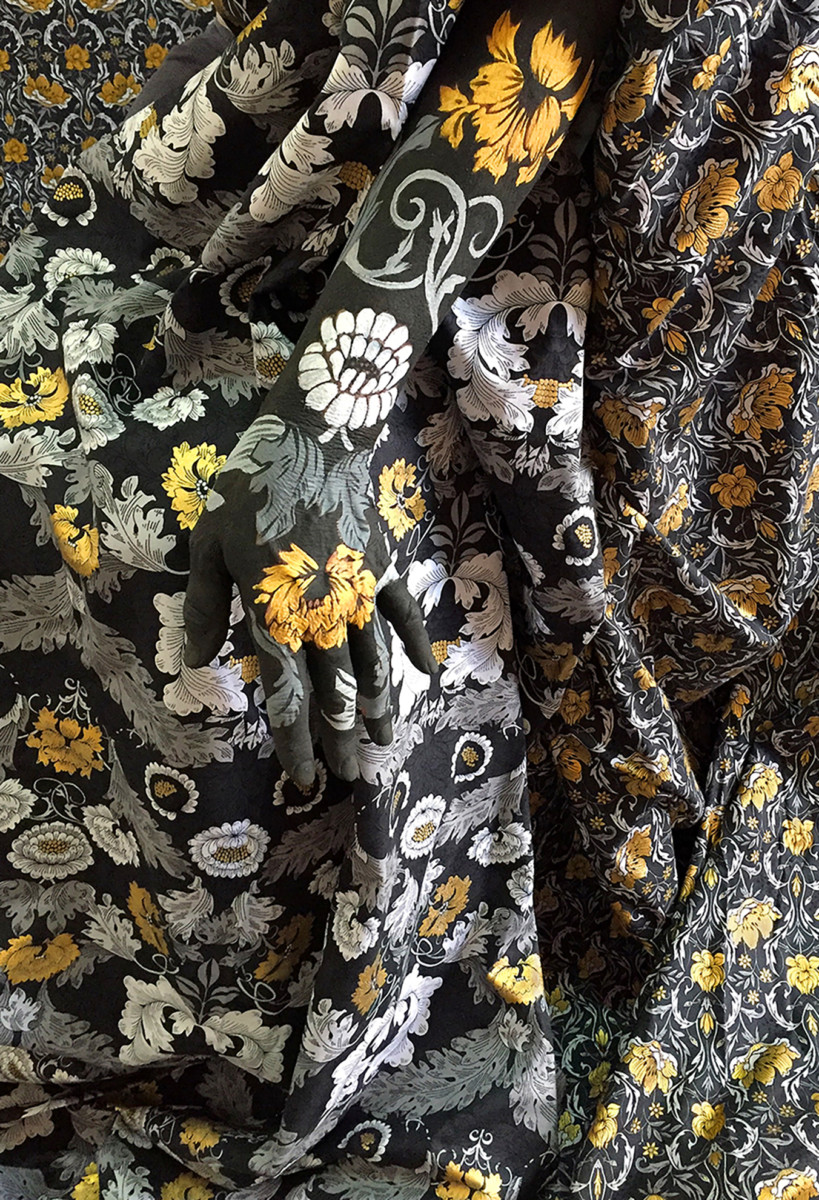