Born in El Salvador in 1986, Hugo Rivas studied art at the University of El Salvador (2010) and Theology at El Instituto Cuadrangular de El Salvador (2012). Rivas draws from his knowledge of thought and the application of thought to create deeply imaginative and provoking imagery often centered around an individual moment of calm in which a singular figure is experiencing a deeply personal moment within themselves.

His work has been featured in several solo and group exhibitions, such as MARTE Museum of El Salvador (2010), Casa Turqesa Art Space in Miami (2012), Cultural Center of Spain in El Salvador (2009), as well as included in many art auctions across Central and South America. In 2013, Rivas was recognized by the National Collection of El Salvador for his participation in the Don Bosco University Art Gallery Collection. 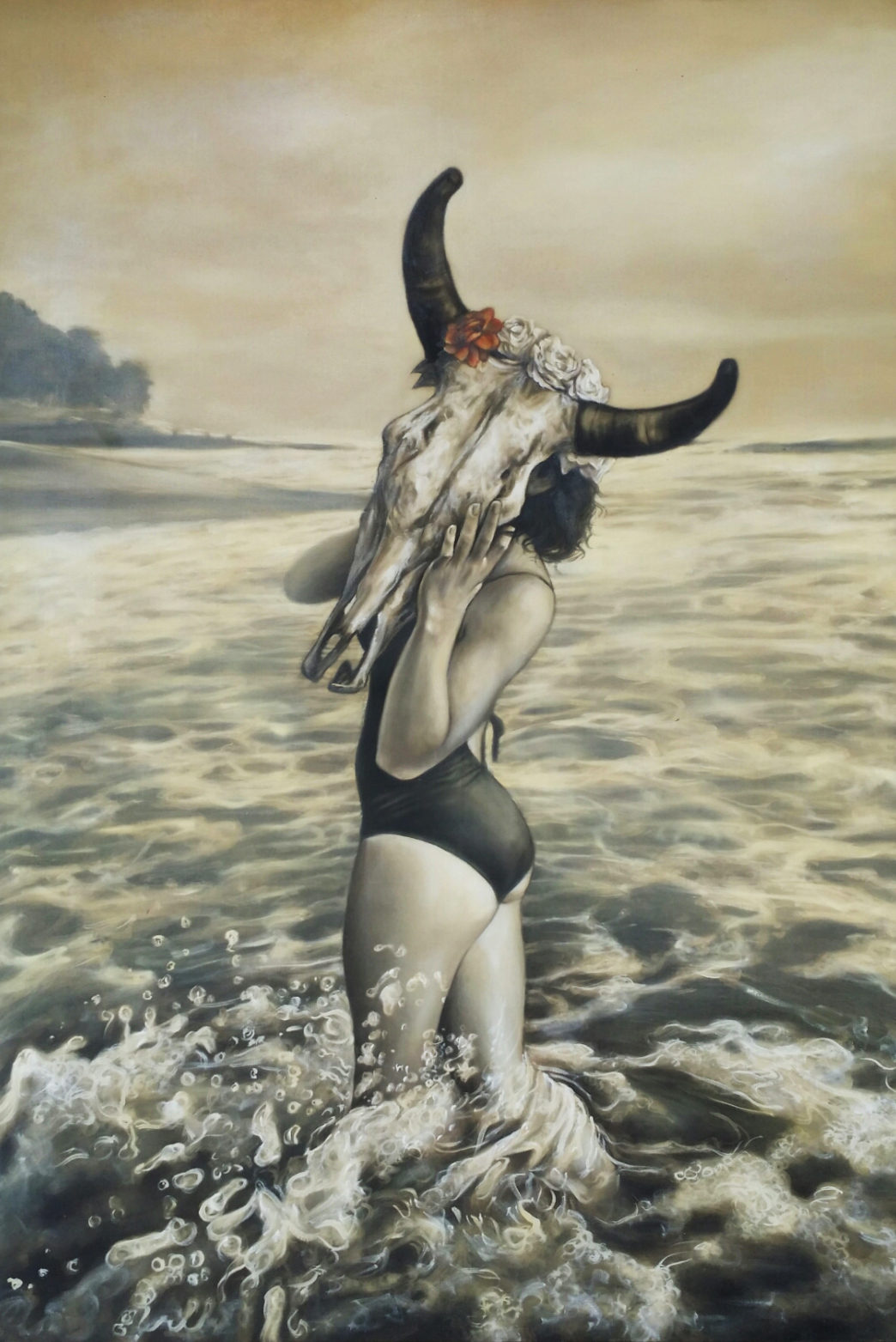 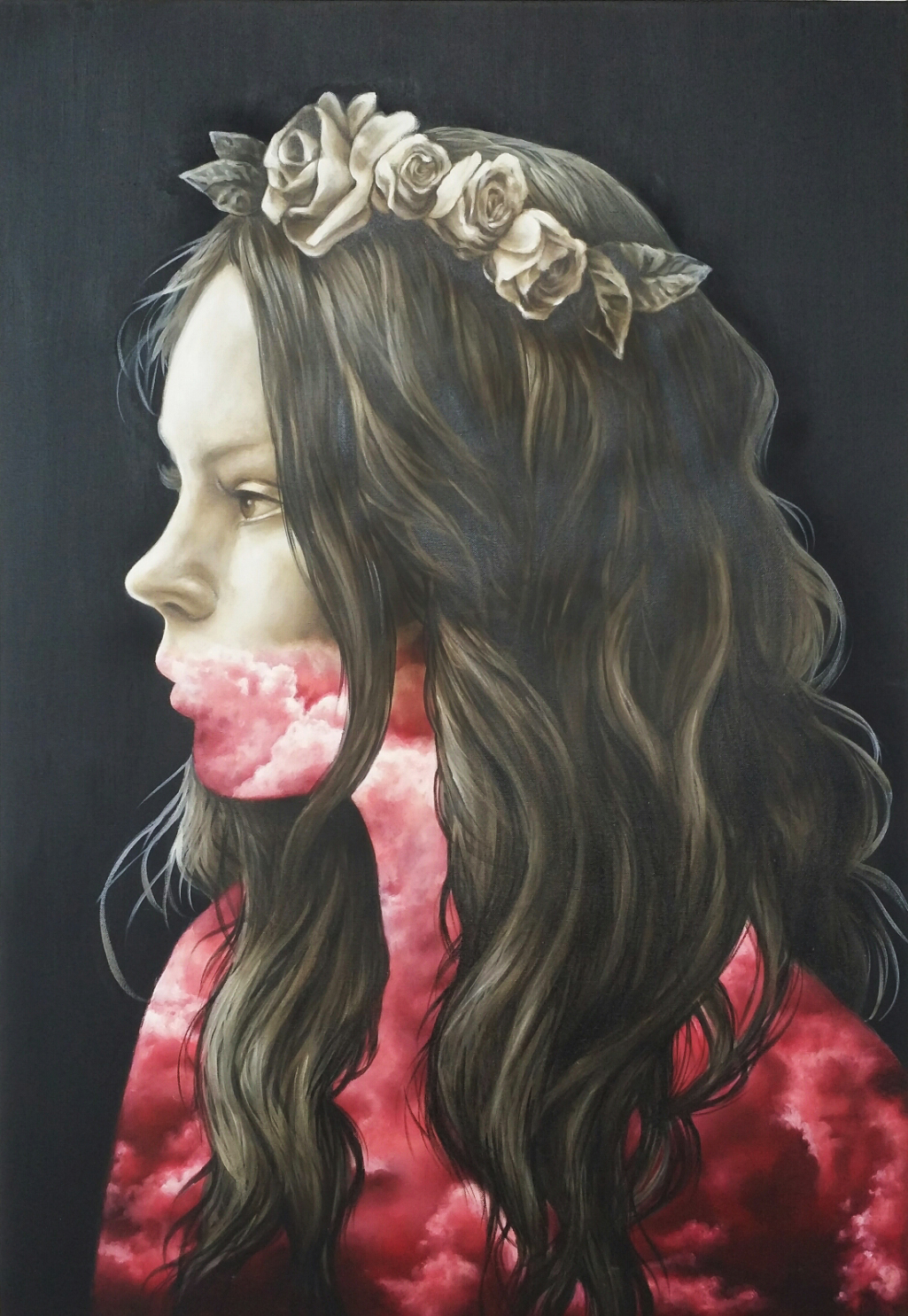 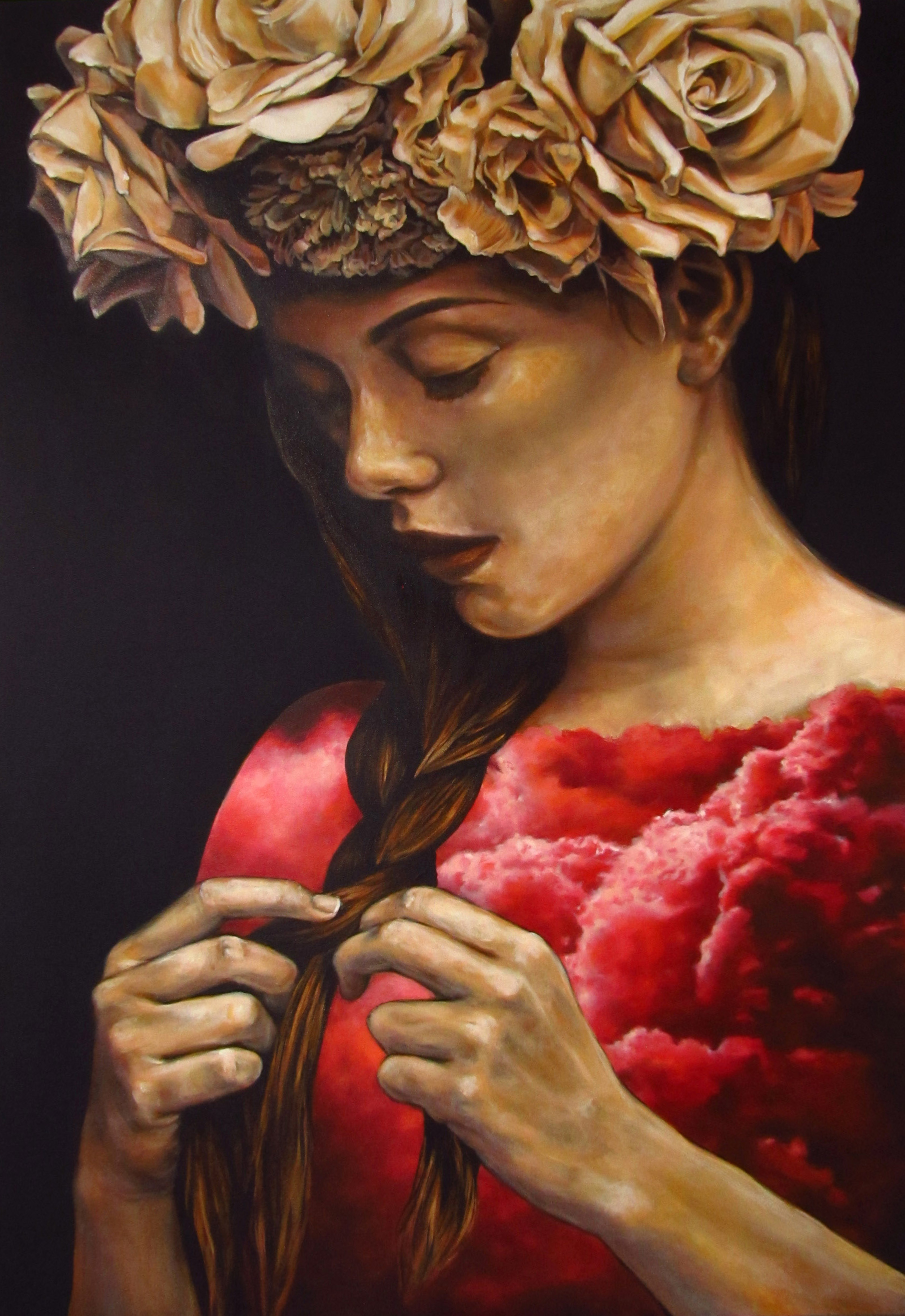 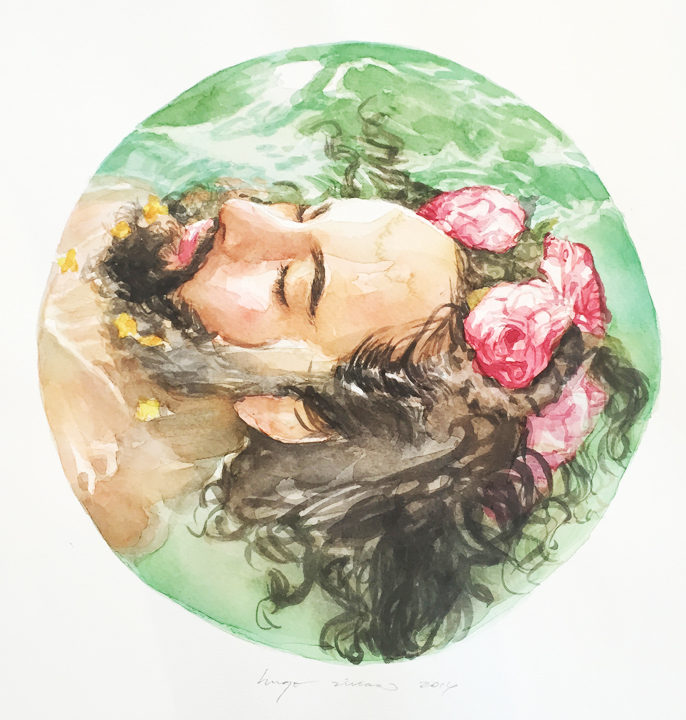 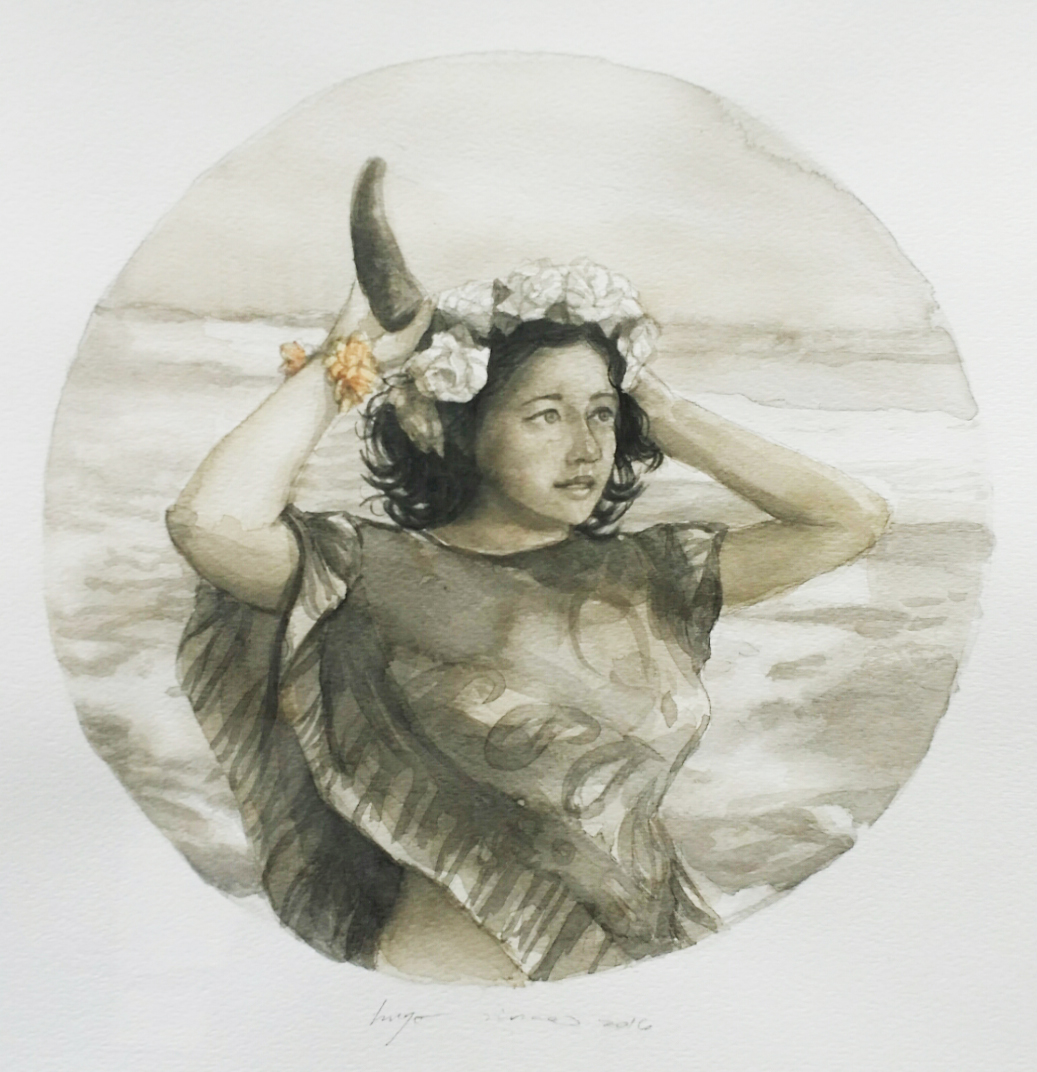