Descendants and dissonance: Cultural Iconography in contemporary L.A. brings together the work of three graphically inspirited artists, Oscar Magallanes, Linda Vallejo and Sonia Romero, Los Angeles based and deeply tied to Chicano culture and the tradition of challenging propagandist iconography through the use of irony and appropriation. This exhibition seeks to correlate directly with How to Read El Pato Pascual: Disney’s Latin America and Latin America’s Disney  and The Making of the Modern: Indigenismo, 1800-2015 at the San Diego Museum of Art in the idea of creating identity and the use of iconography as political and cultural tools.

Oscar Magallanes, creates across a spectrum of different interlocking mediums. Laser cut wood, video and stenciling create a hyper-detailed narrative that speaks directly to the history of propagandist iconography sourcing its power from the emotional experiences of the people who have most suffered from corporate imperialism. Through an alchemic combination of imagery, the work aims to be a visual documentation of suppression and creation, life and death.

Linda Vallejo created one of the most inspired bodies of work on the subject of popular culture and the effects it has on the hearts and minds of the people it seeks to influence with her series, Make ’Em All Mexican. Drawing from her experiences growing up in Europe and the United States, her overwhelming sense of feeling "other" and the complete lack of any reflection of herself in the strain of popular culture strong enough to make it around the world (Disney films, Saturday morning cartoons, Barbie, etc.)

Sonia Romero is an artist who utilizes traditional forms of printmaking with deep heart and narrative power and a strong emphasis on micro over the macro. Having studied print making at the Rhode Island School of Design, craft and history anchor the core aesthetic while it is her ability to present deep psychological and inwardly drawn images that speak to feelings community and shared trauma. 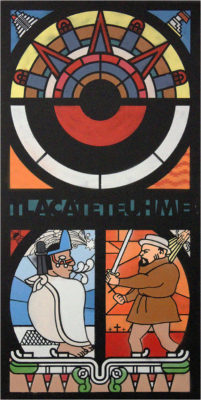 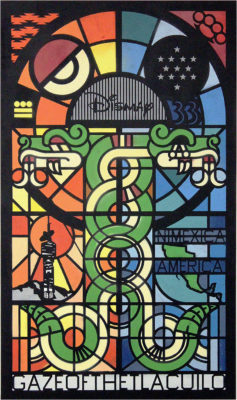 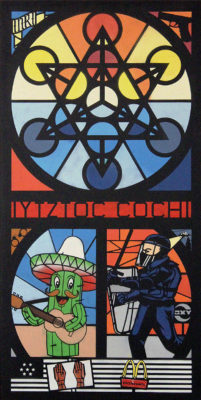 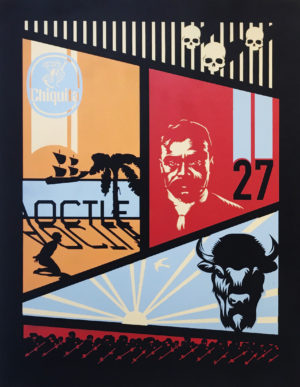 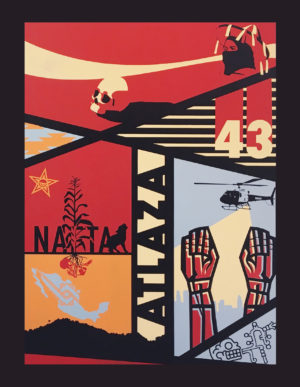 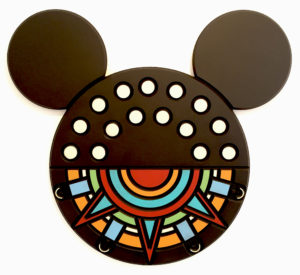 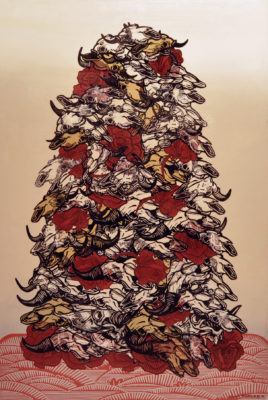 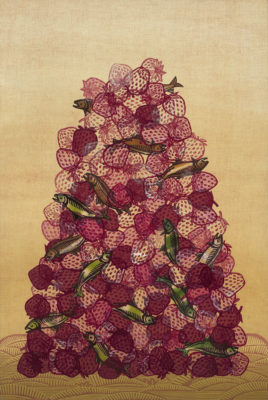 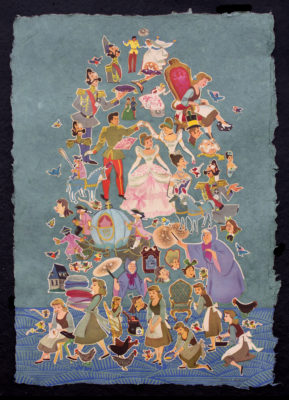 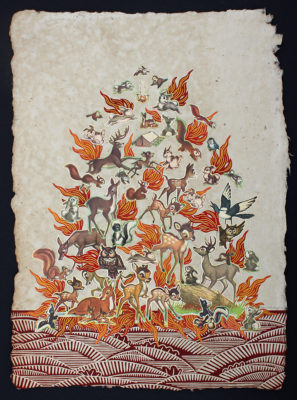 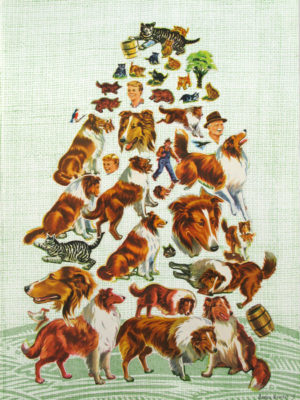 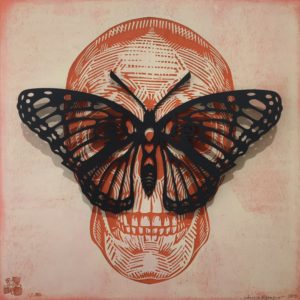 Sonia Romero
Wings of the Dead
12 x 12 inches
lasercut plexiglass and wood, hand-painted by the artist Edition of 50
PURCHASE 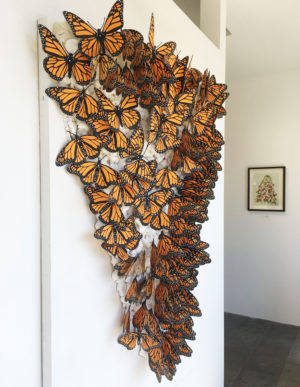 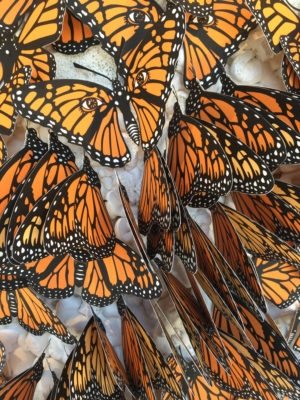 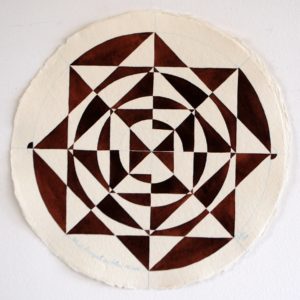 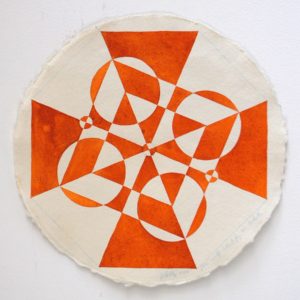 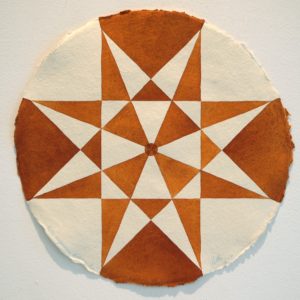 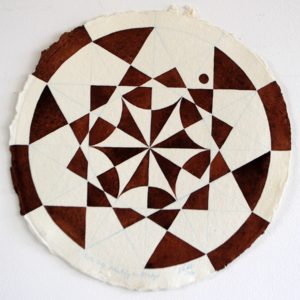 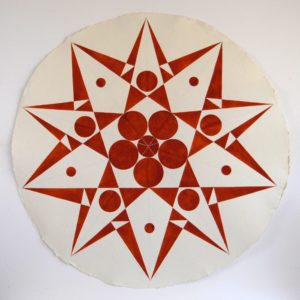 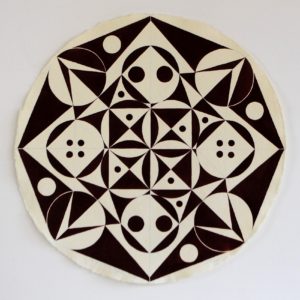 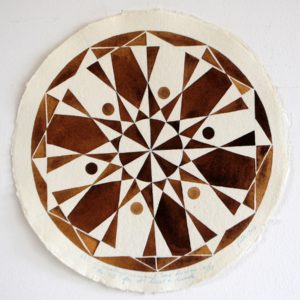 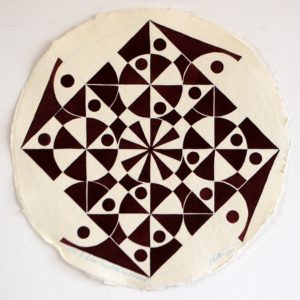 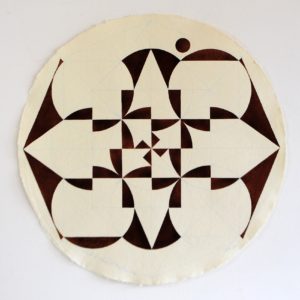 Linda Vallejo
33.25% of US Latinos are 3rd Generation
gouache on handmade paper
22 inches in diameter
PURCHASE