Colin Fleck was born in 1989 in San Diego California but was raised in Fort Smith Arkansas. In 2012 he received his BA from Rhodes College in Memphis Tennessee. He earned his BFA from the Art Center College of Design in Pasadena in 2016. He work is deeply focused on the spiritual aspects of communing with the natural world. His sketchbooks are filled with the same colorful line work that transition into rich oil pastel paintings. In his work can be found an honest and passionate viewpoint of nature infused with fantastical narratives, influenced by the morals that animals impart through storytelling traditions like Aesop’s Fables. Brittney Diamond and Colin Fleck met while attending Art Center in Pasadena. Together they share a studio about an hour north of Los Angeles. 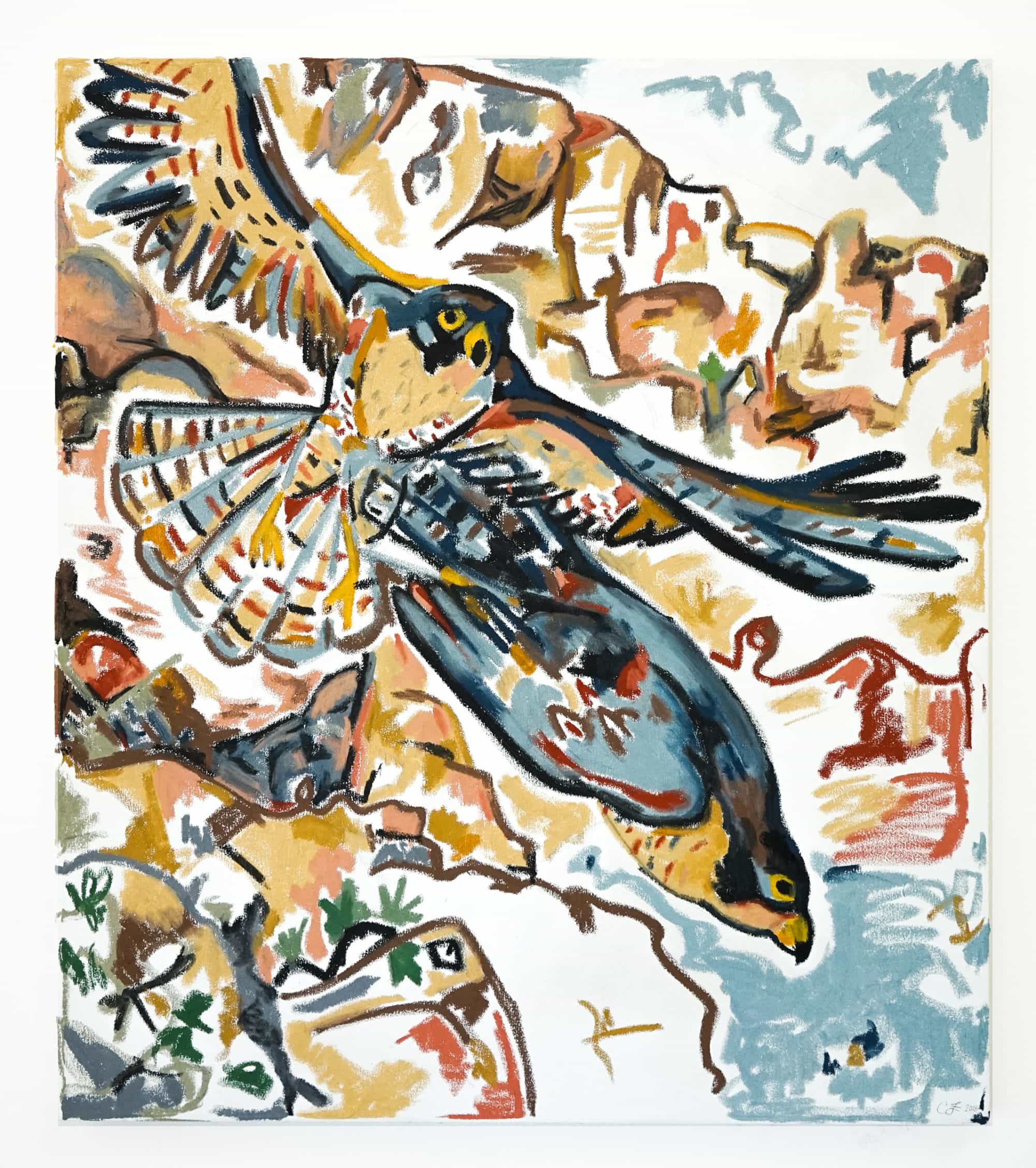 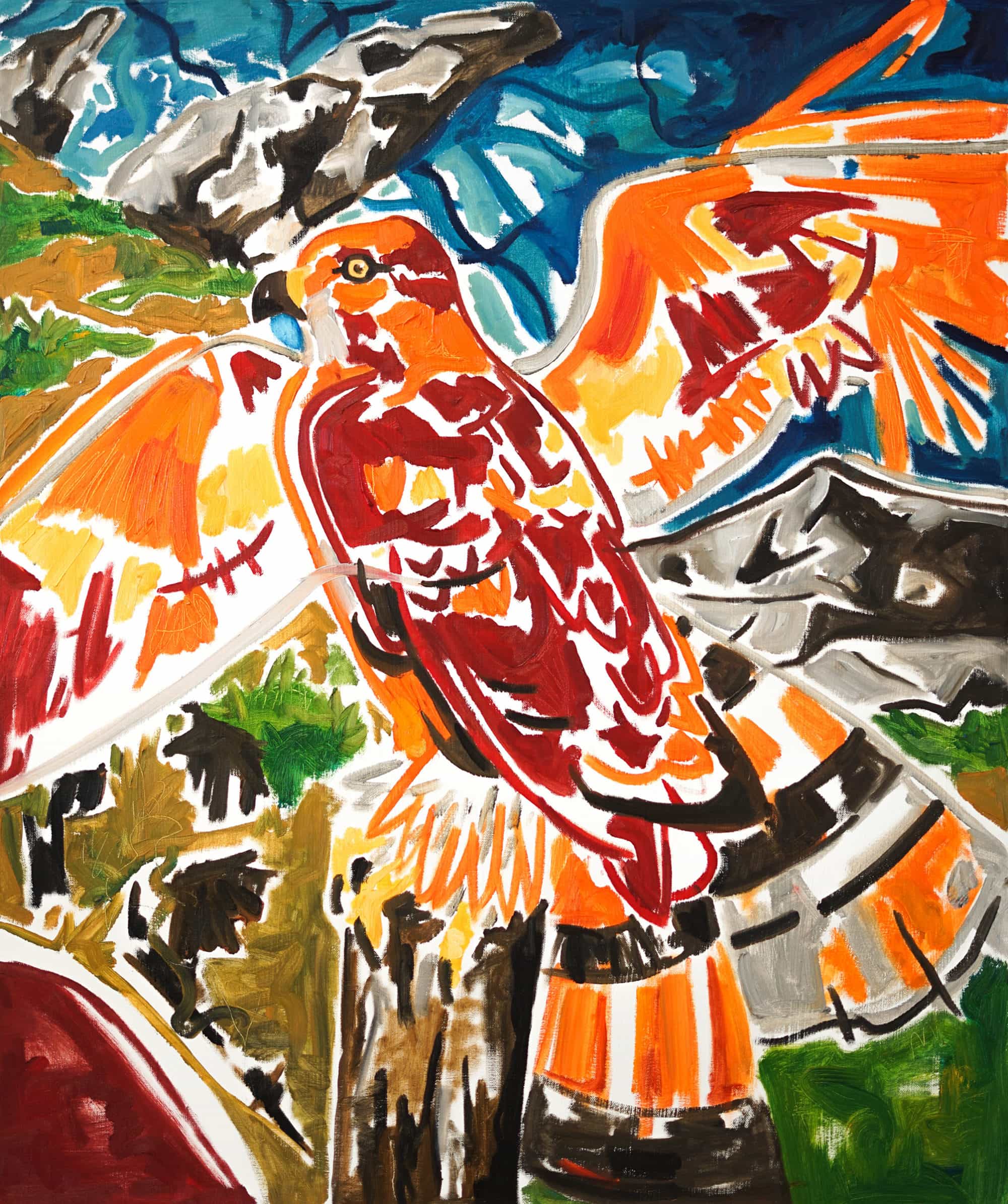 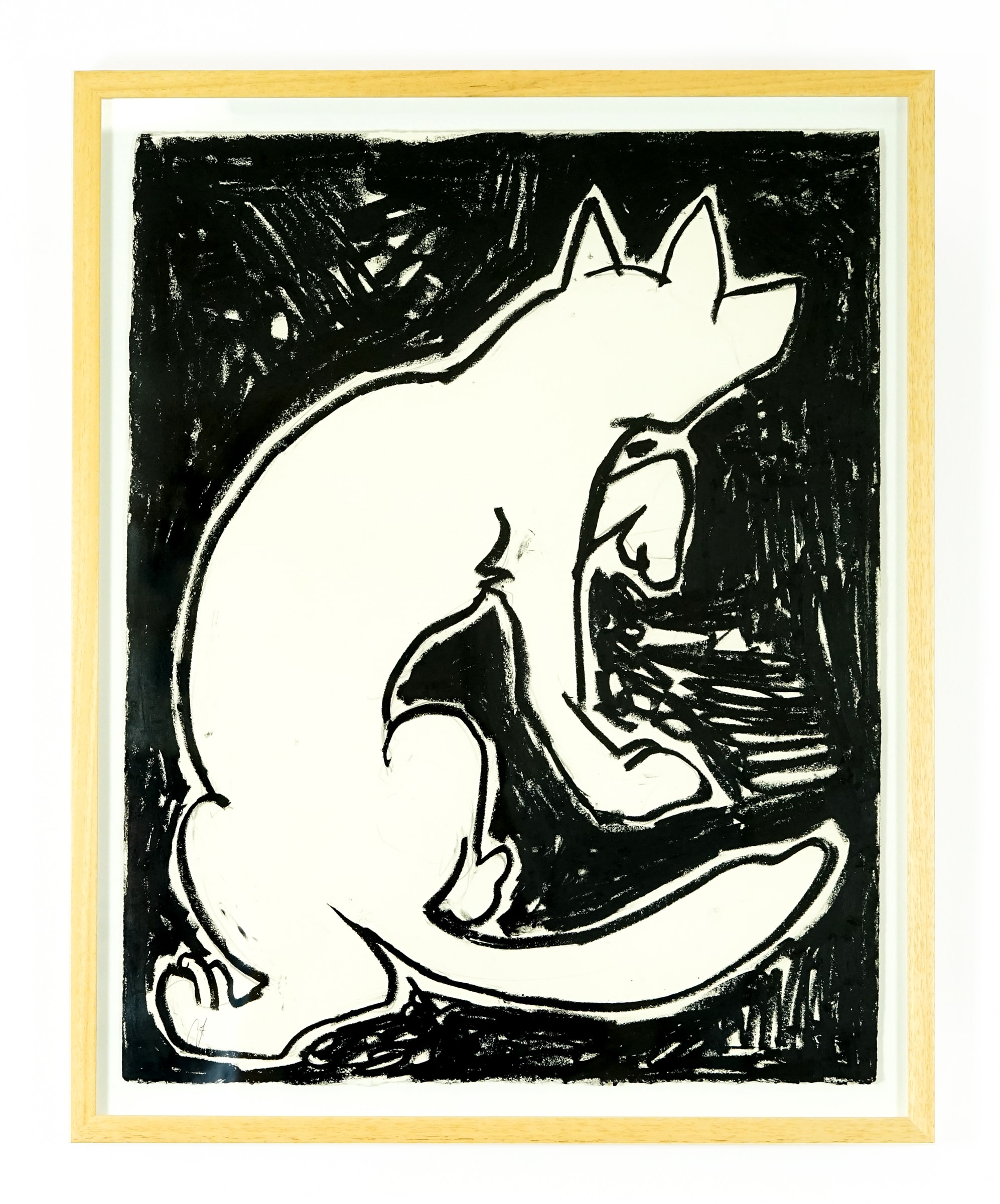 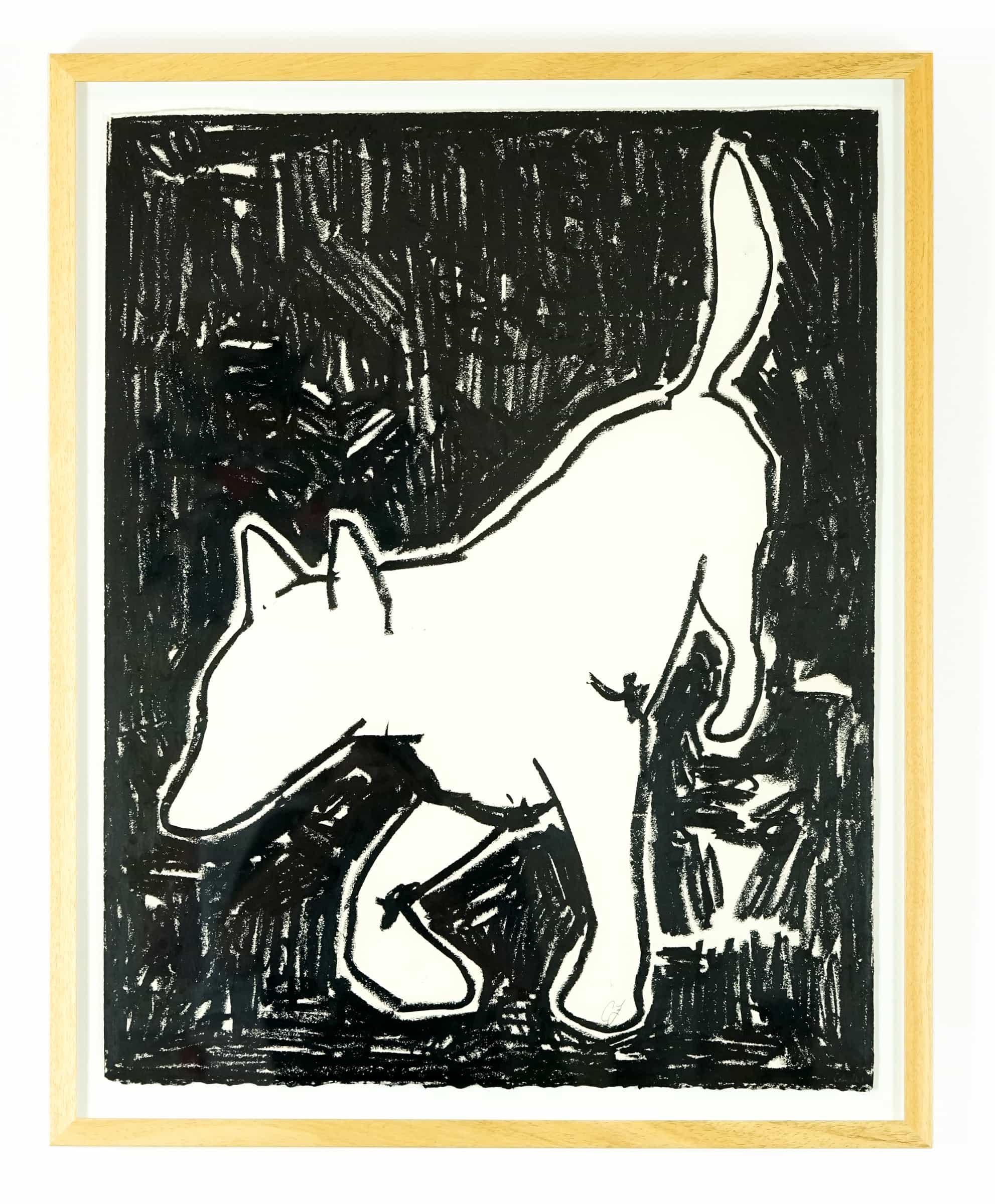 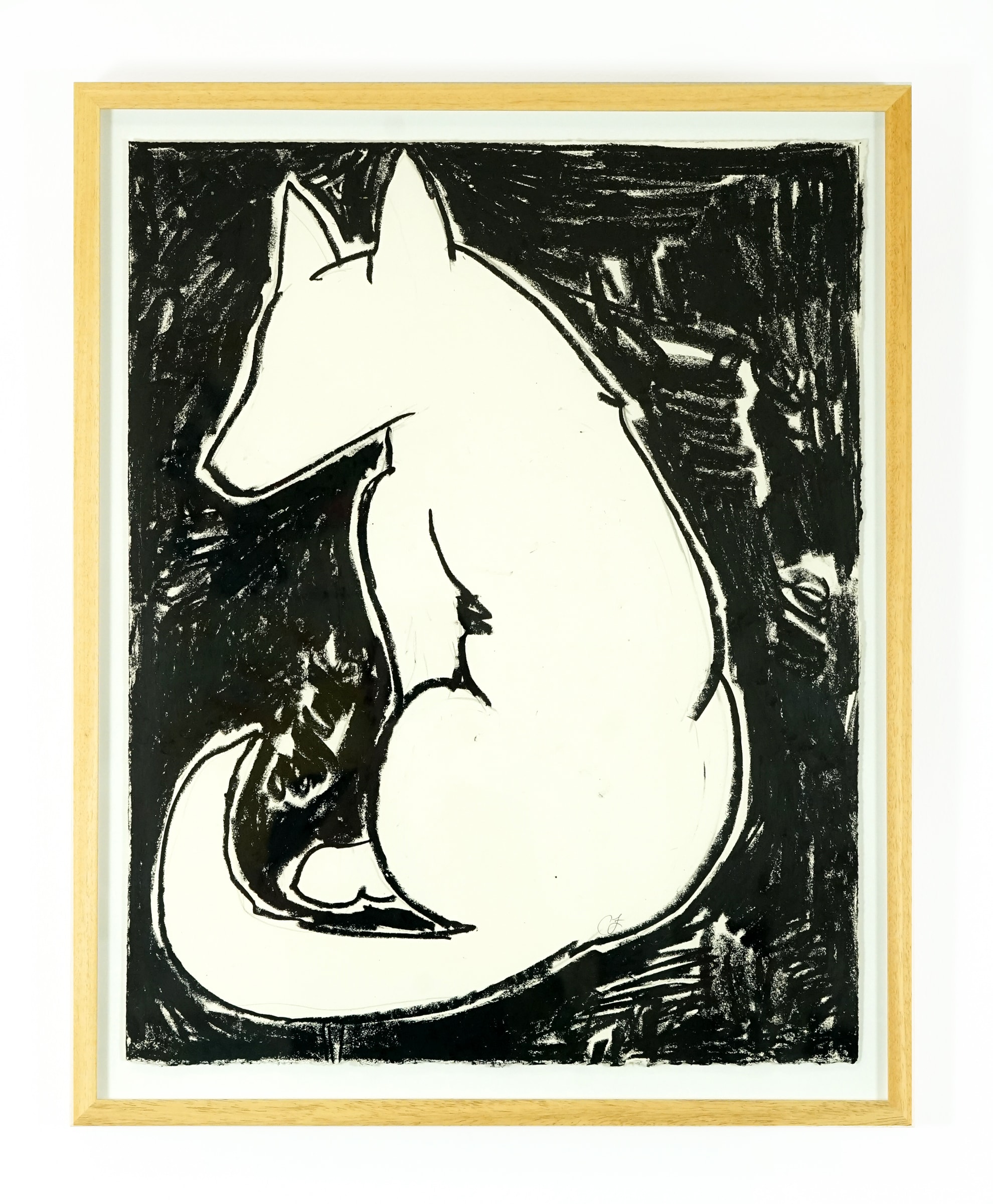 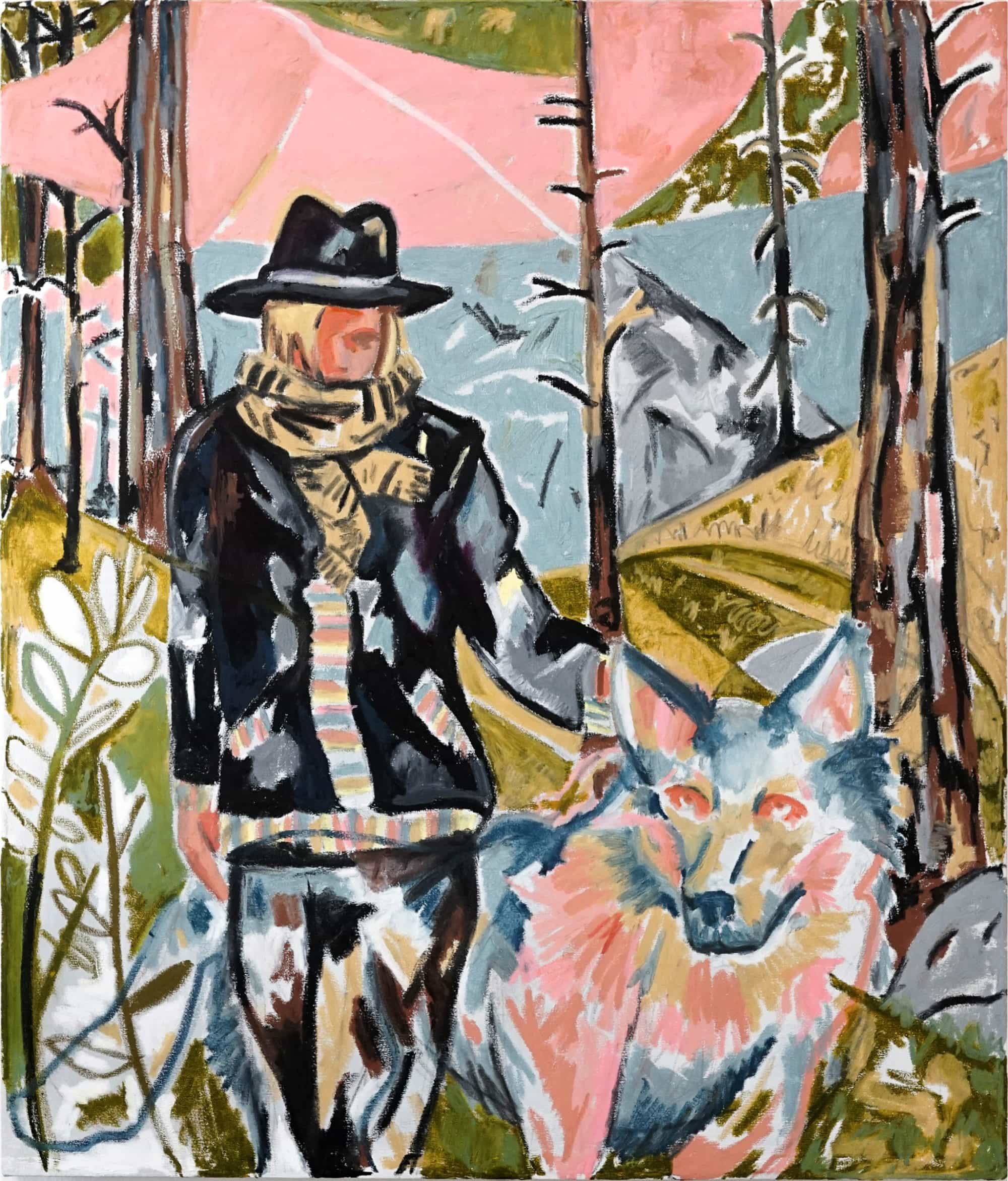 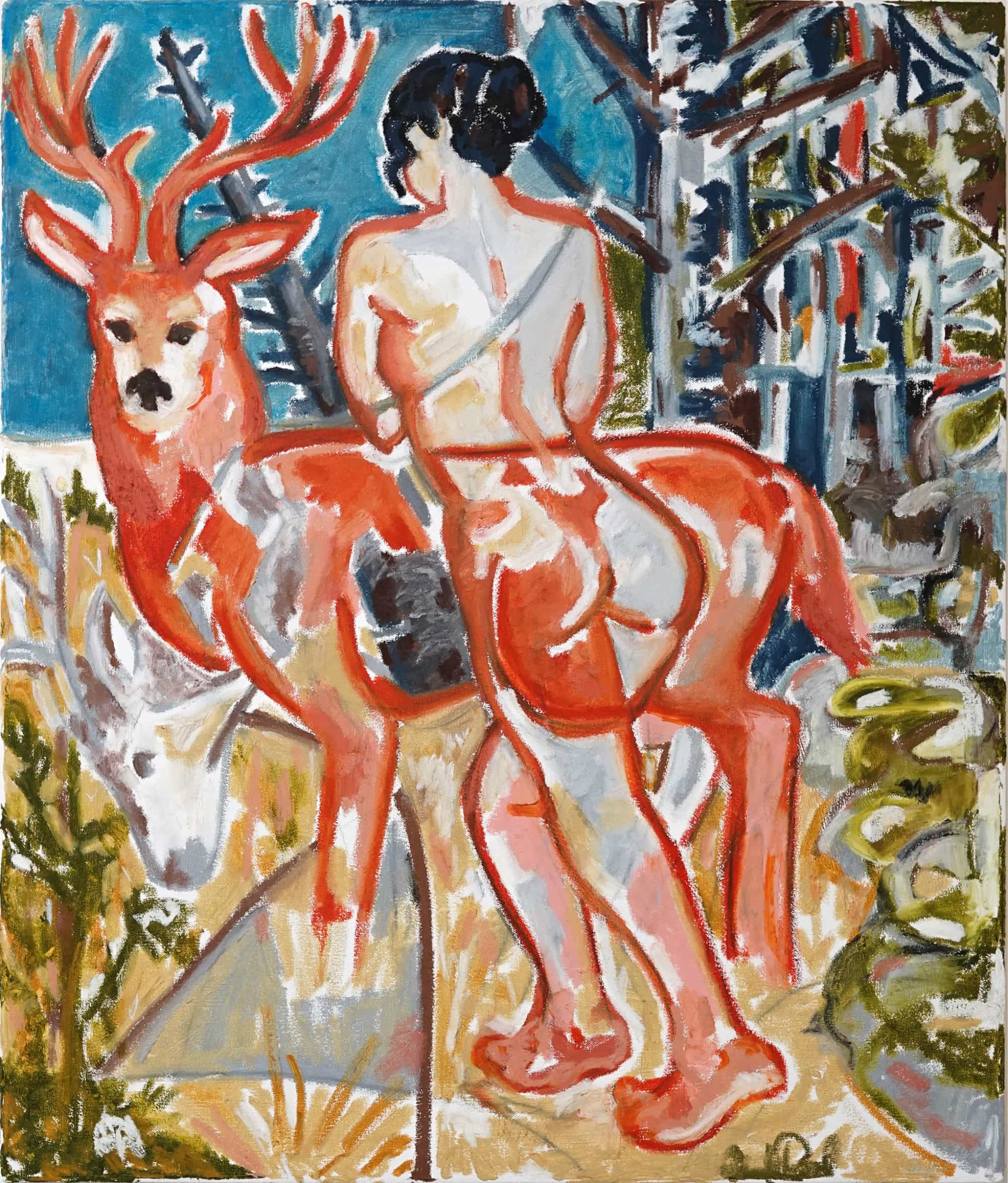 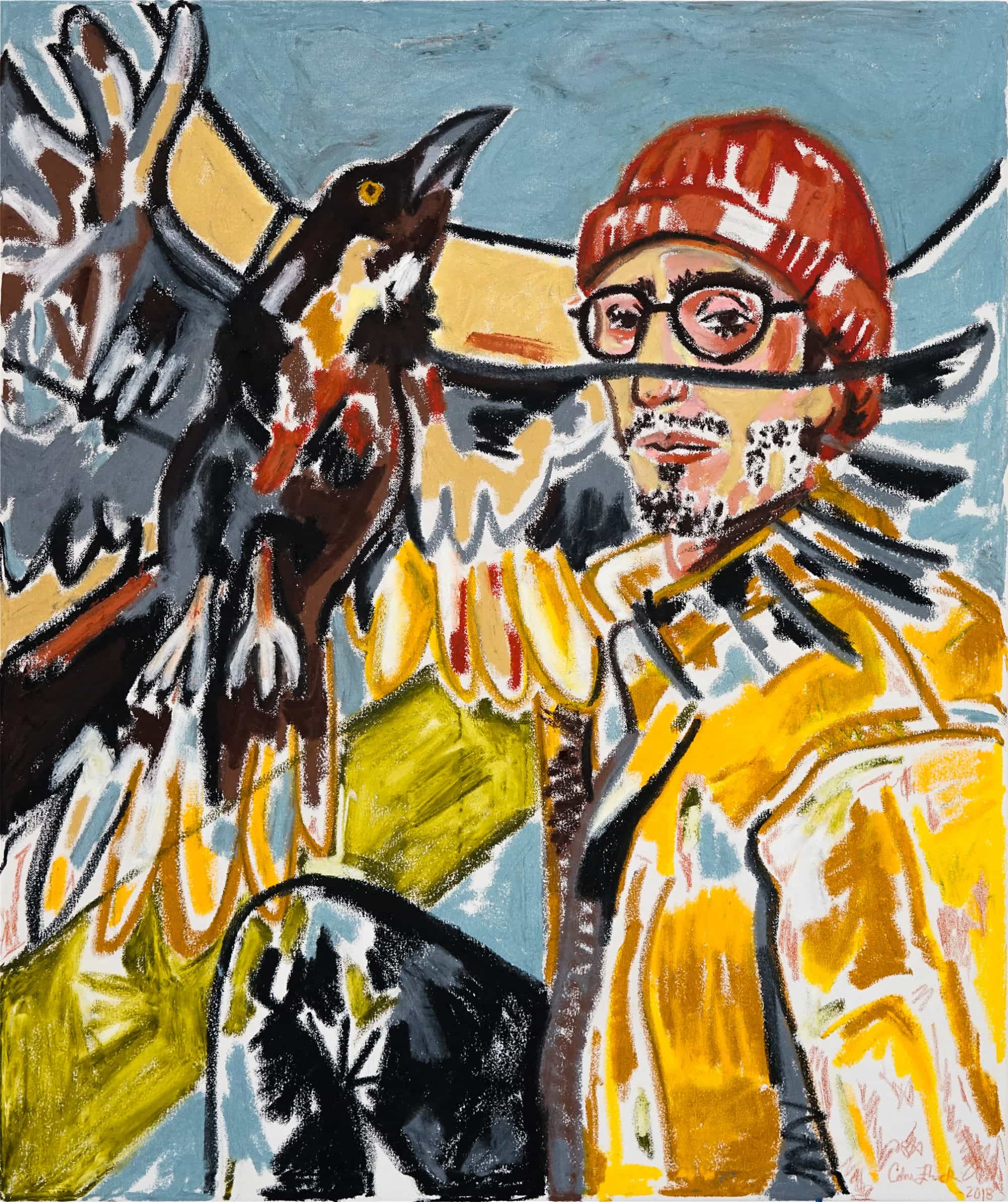 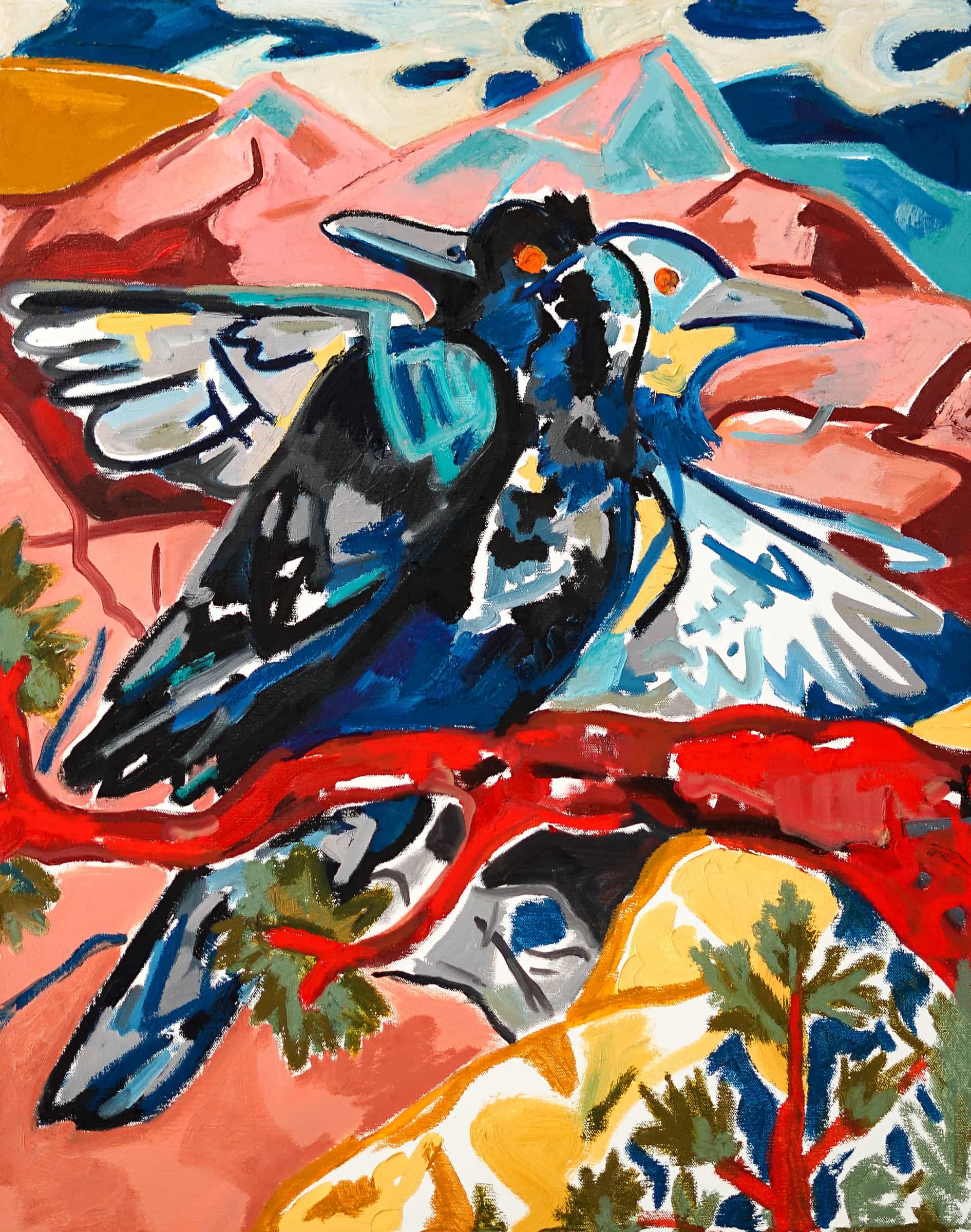 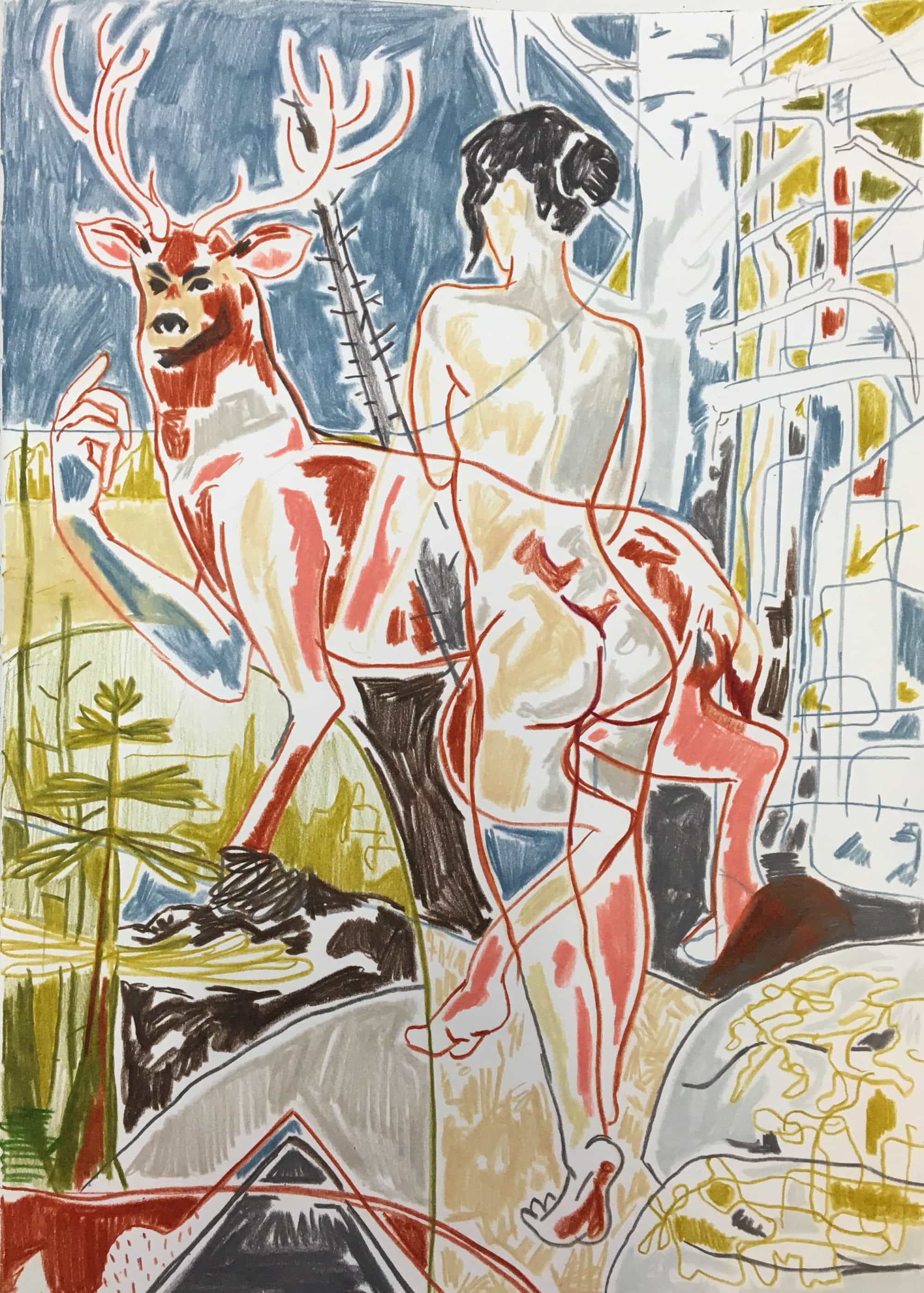 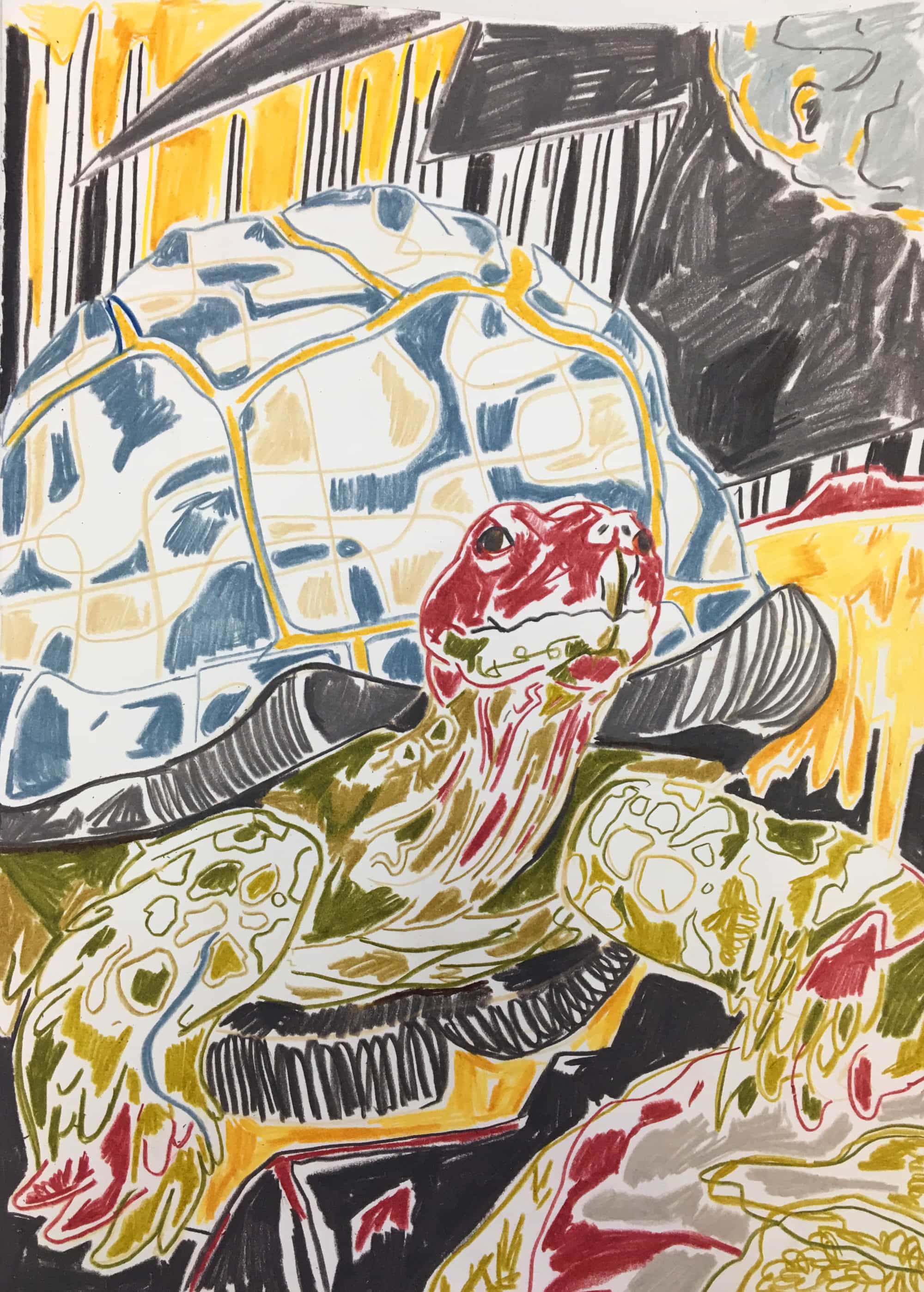 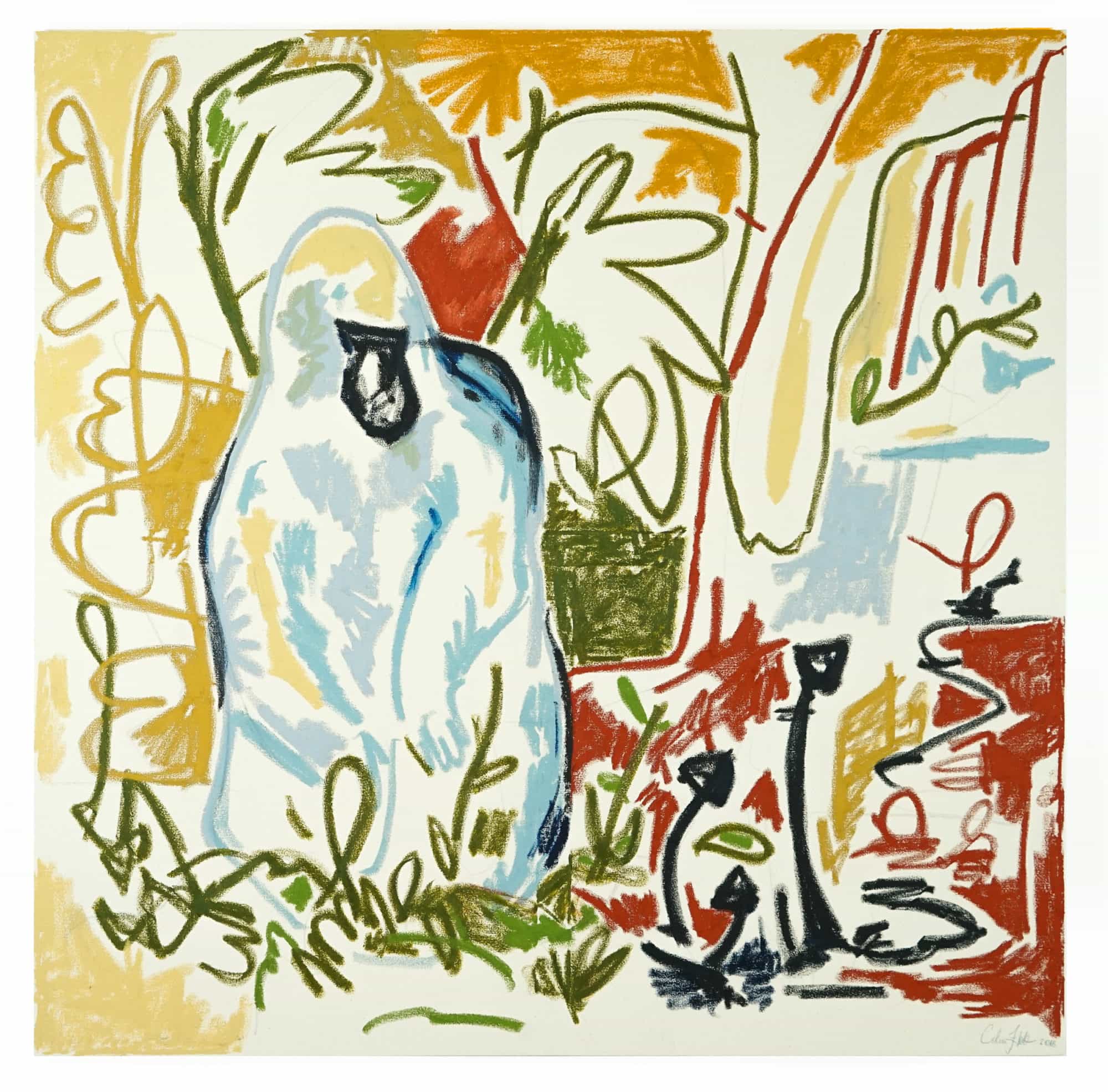 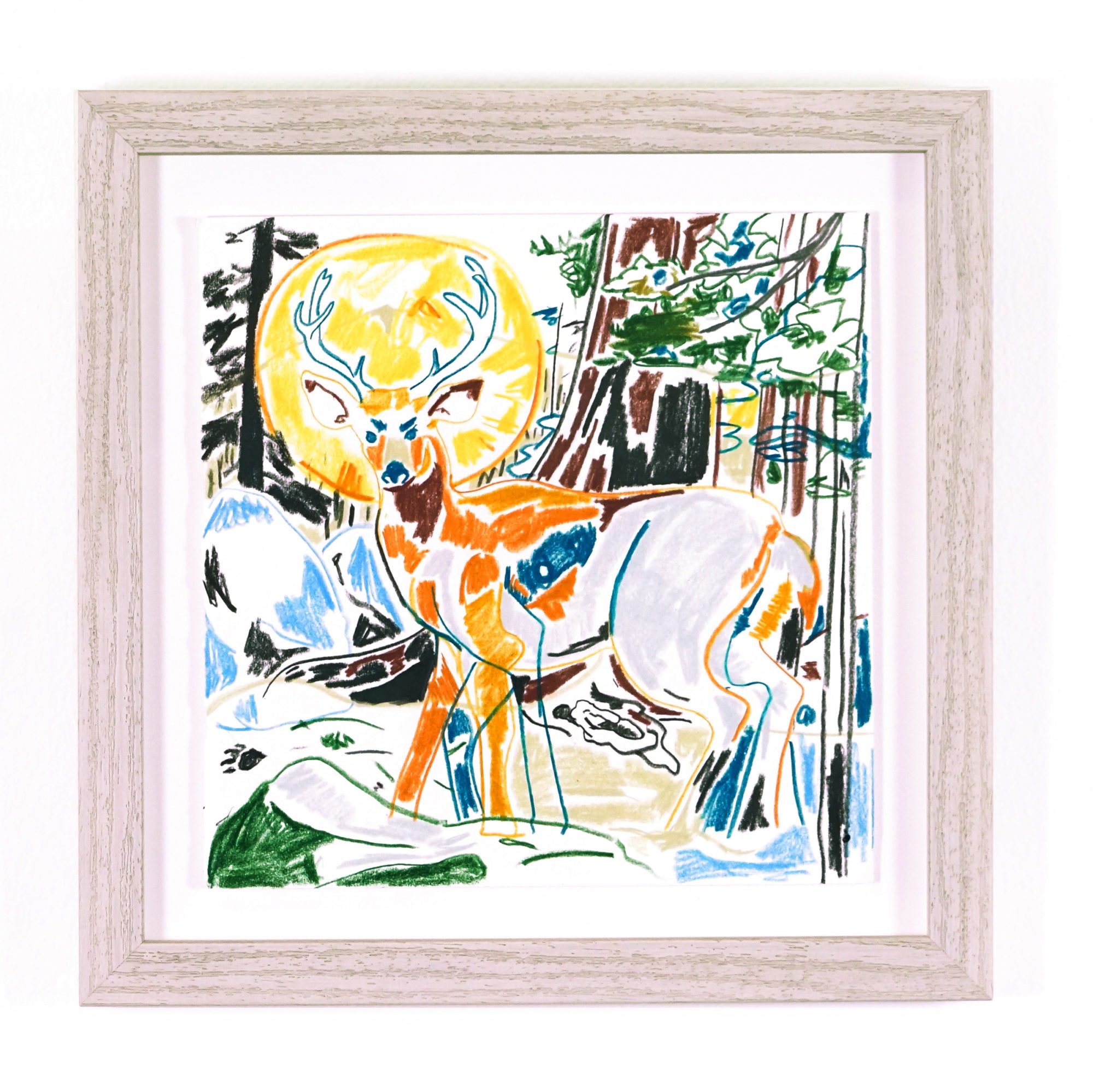 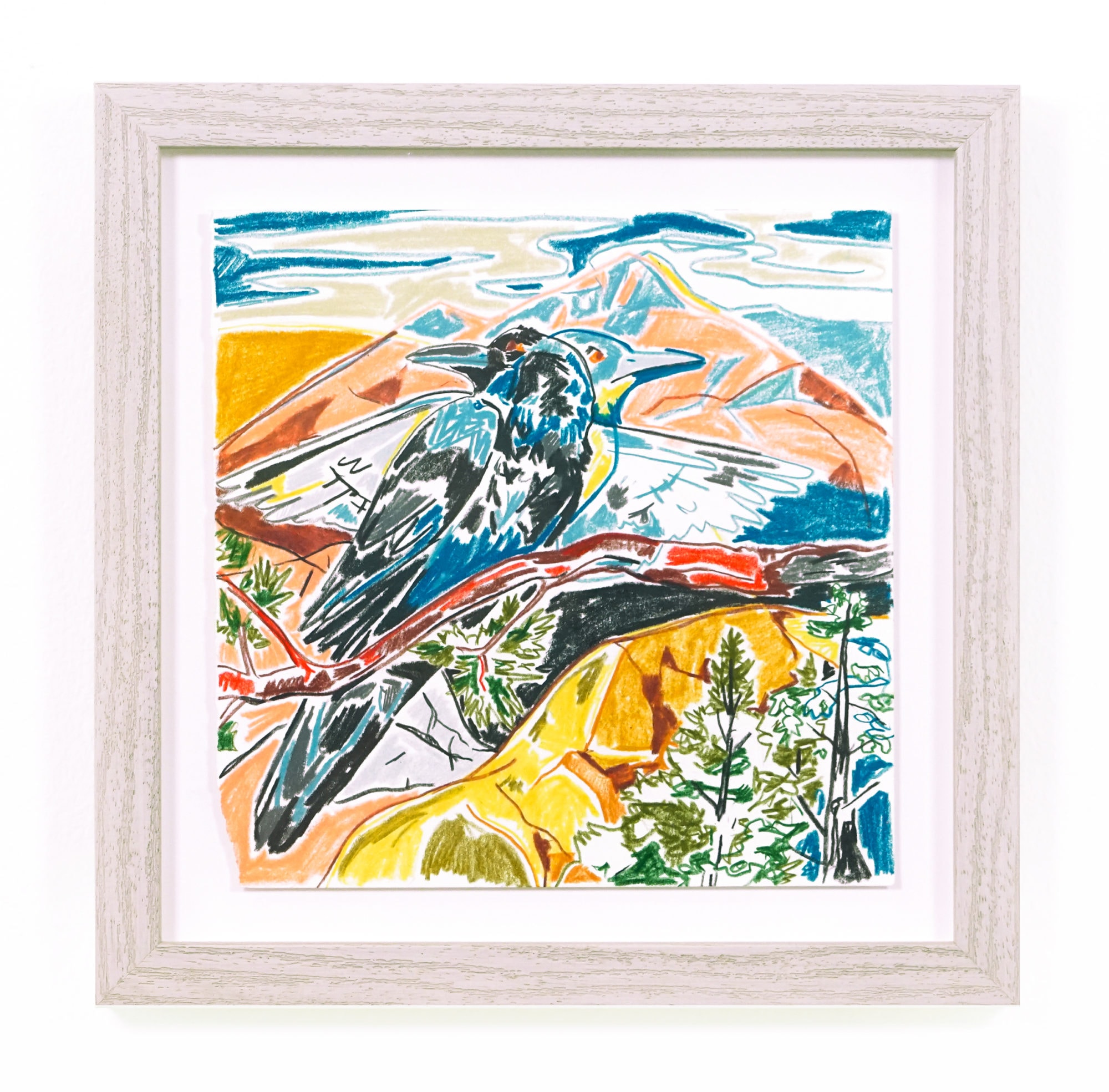