Oscar Soles first studied art and design in the United States, then architecture in El Salvador, graduating in 1975. Moving to Mexico, Soles spent the following 12 years continuing his education and progressing as a painter and pillar of the artistic community. With sixteen solo exhibitions and over thirty group exhibitions Soles is a founding member of the cultural groups “La Semilla” (La Palma, Chalatenango) and “La Luna, casa y arte” (San Salvador).

He has received numerous awards, including an Honorable Mention for Painting at the Biennial of Central America and Panama, 1992, in San José (Costa Rica) and the Gold Medal of the Third Biennial of Painting of the Caribbean and Central America, 1996, in Santo Domingo (Dominican Republic). In 1994 his work was selected for exhibition at the Museum of Latin American Art of the Americas in Washington, DC. 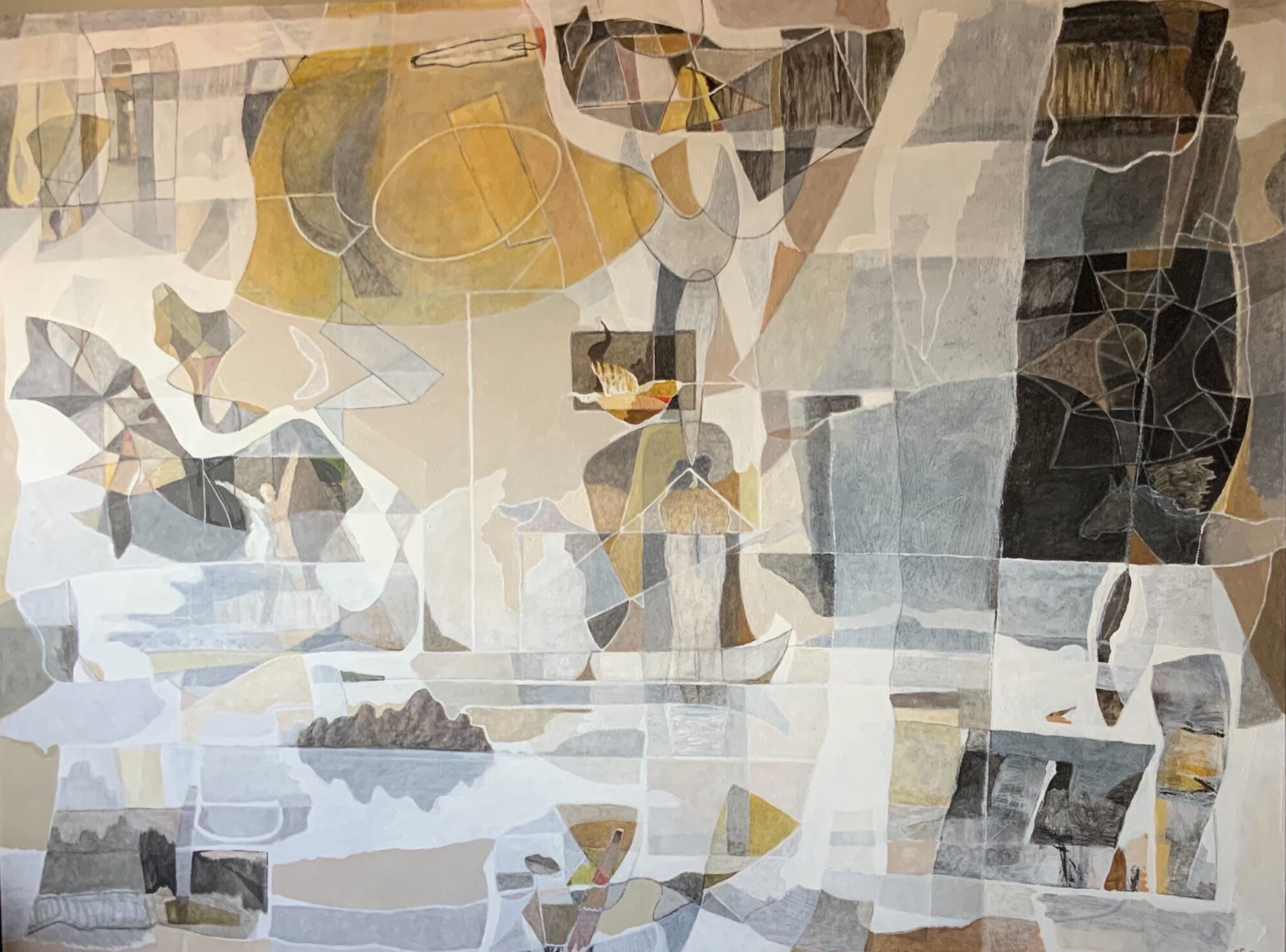 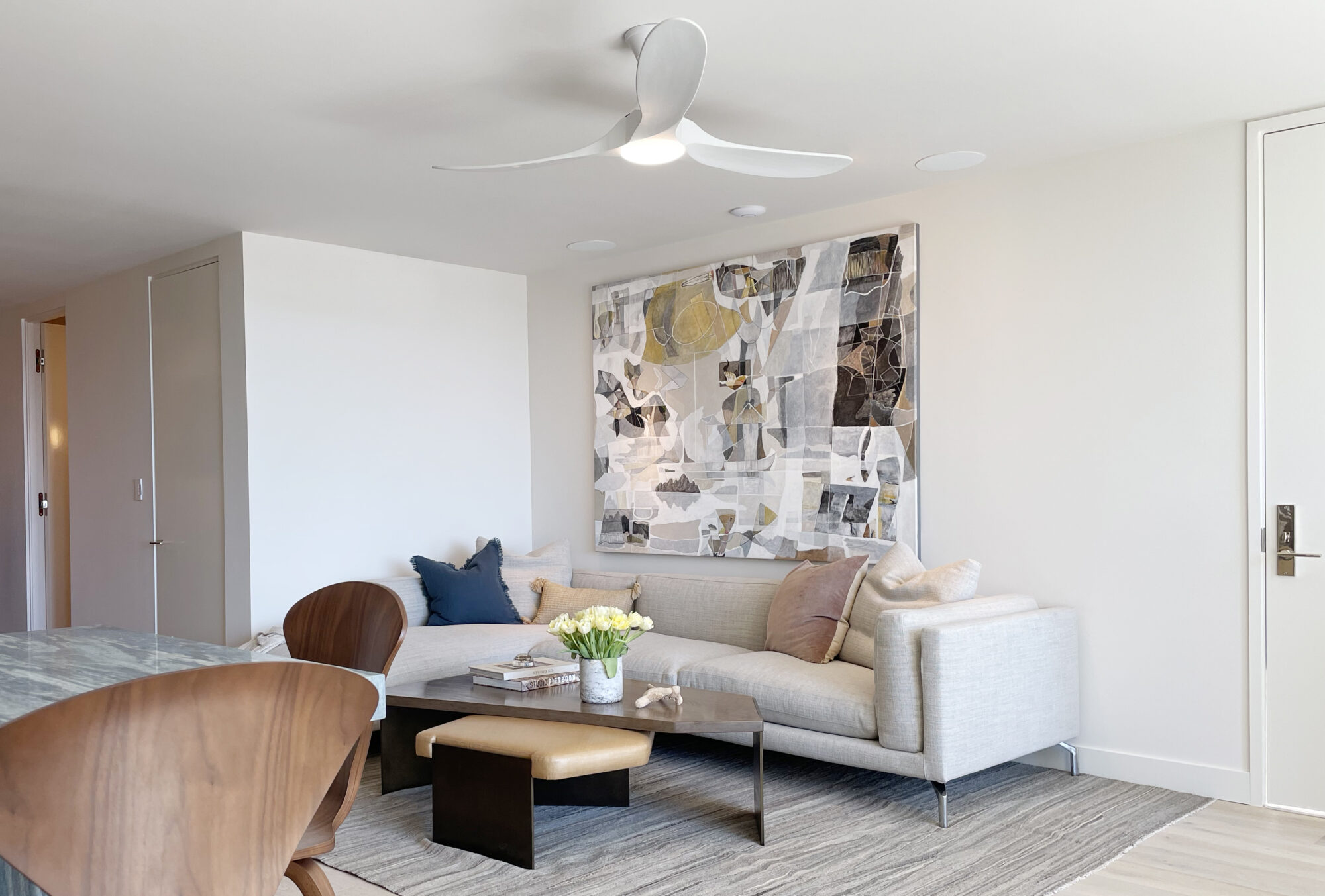 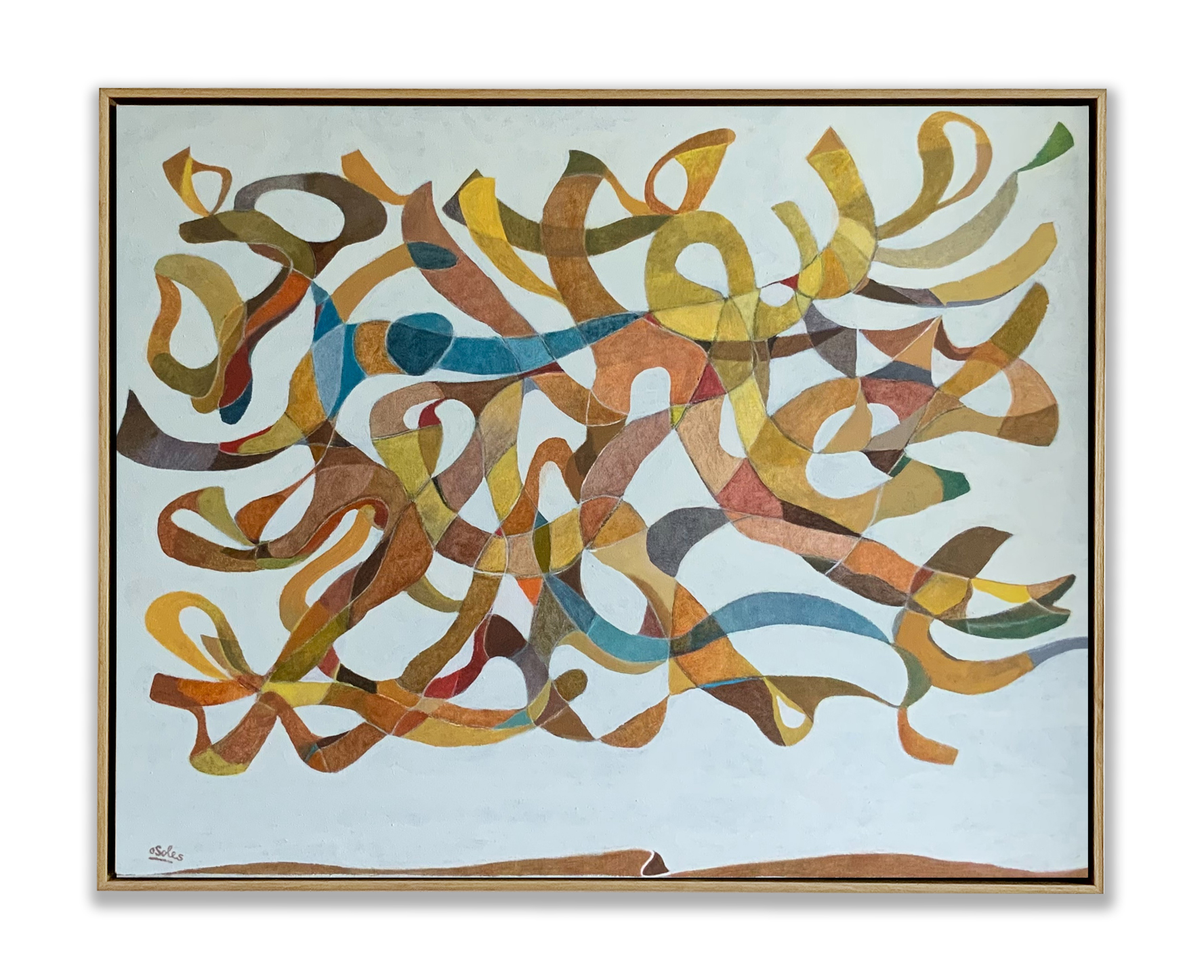 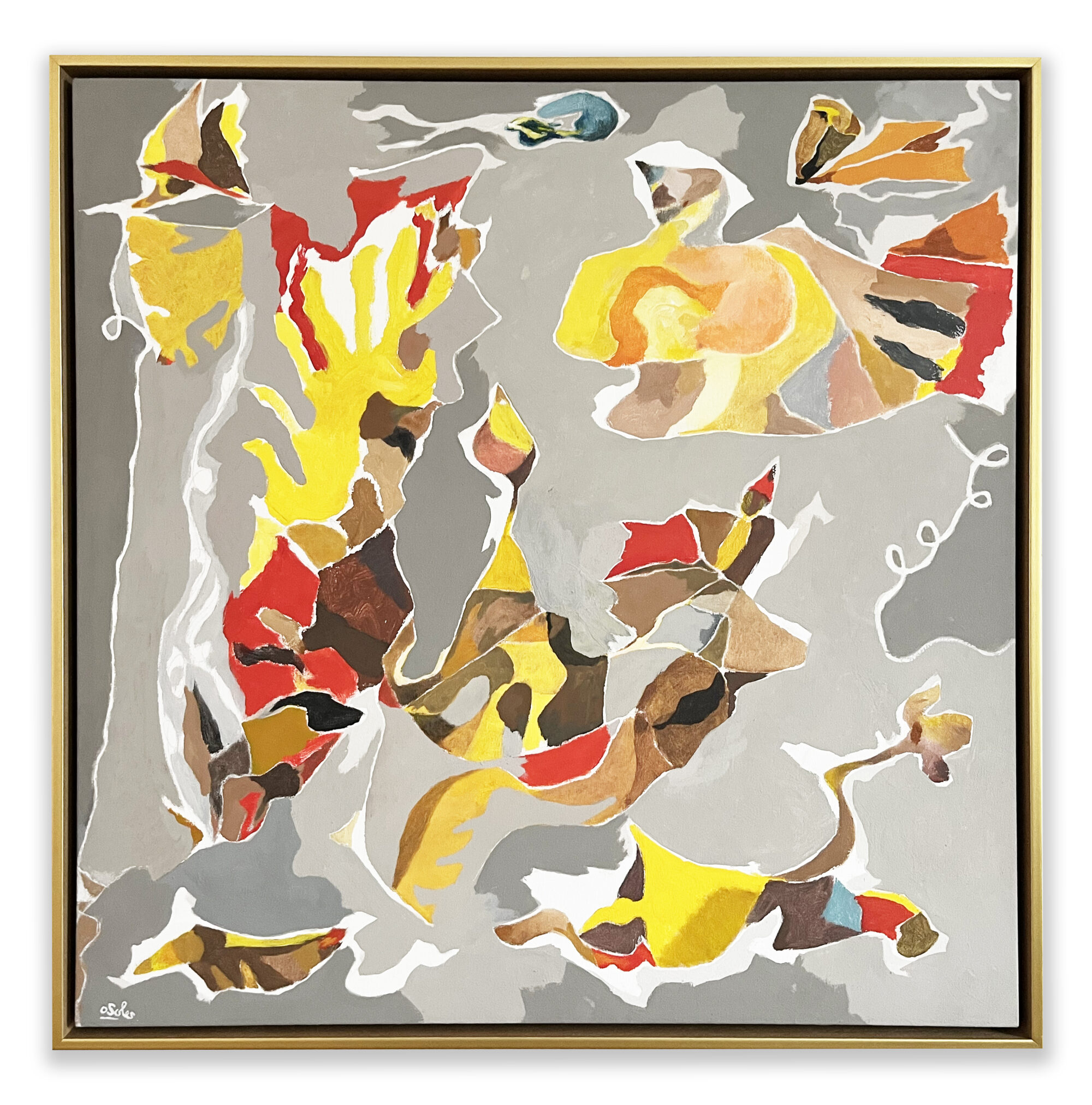 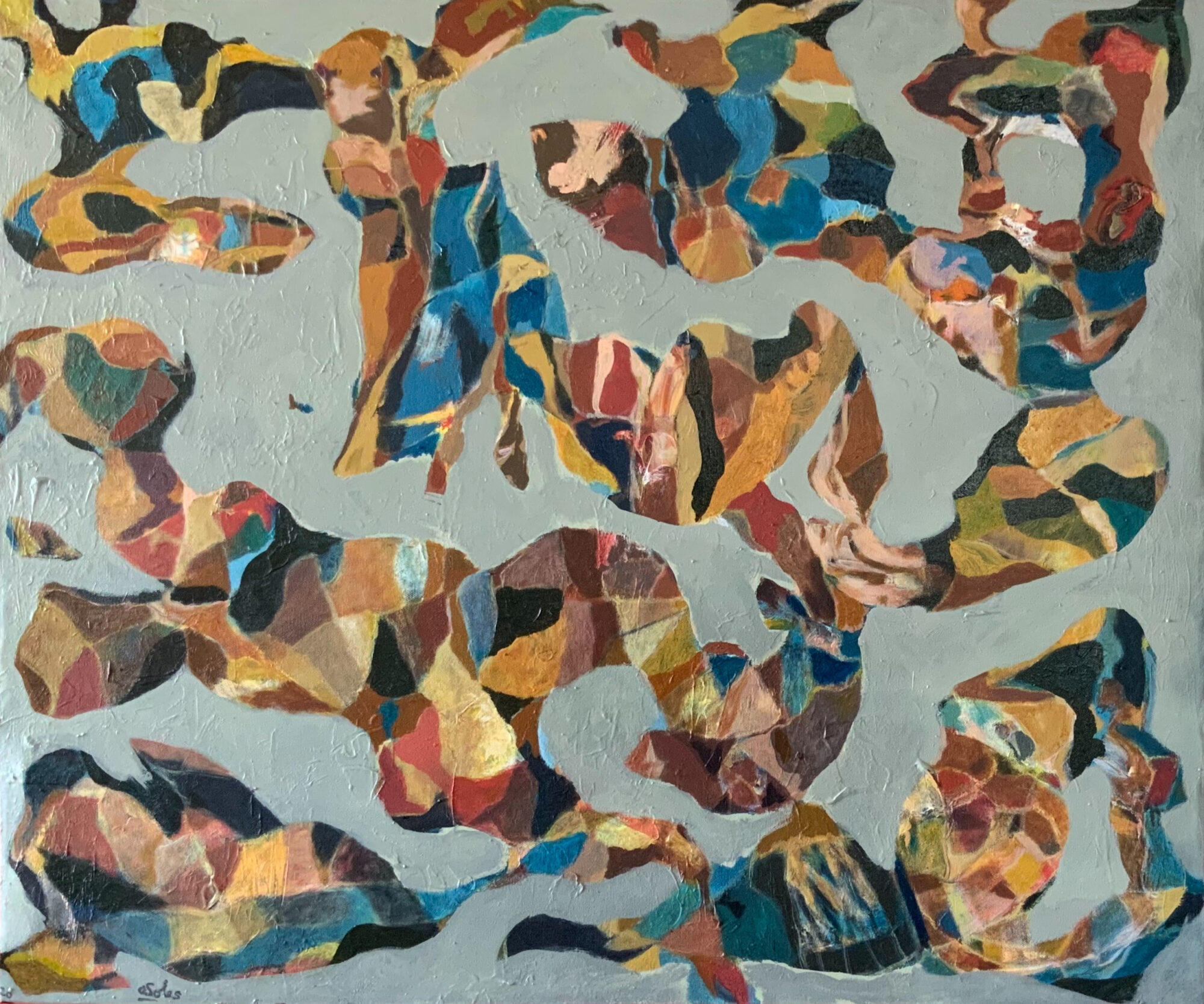 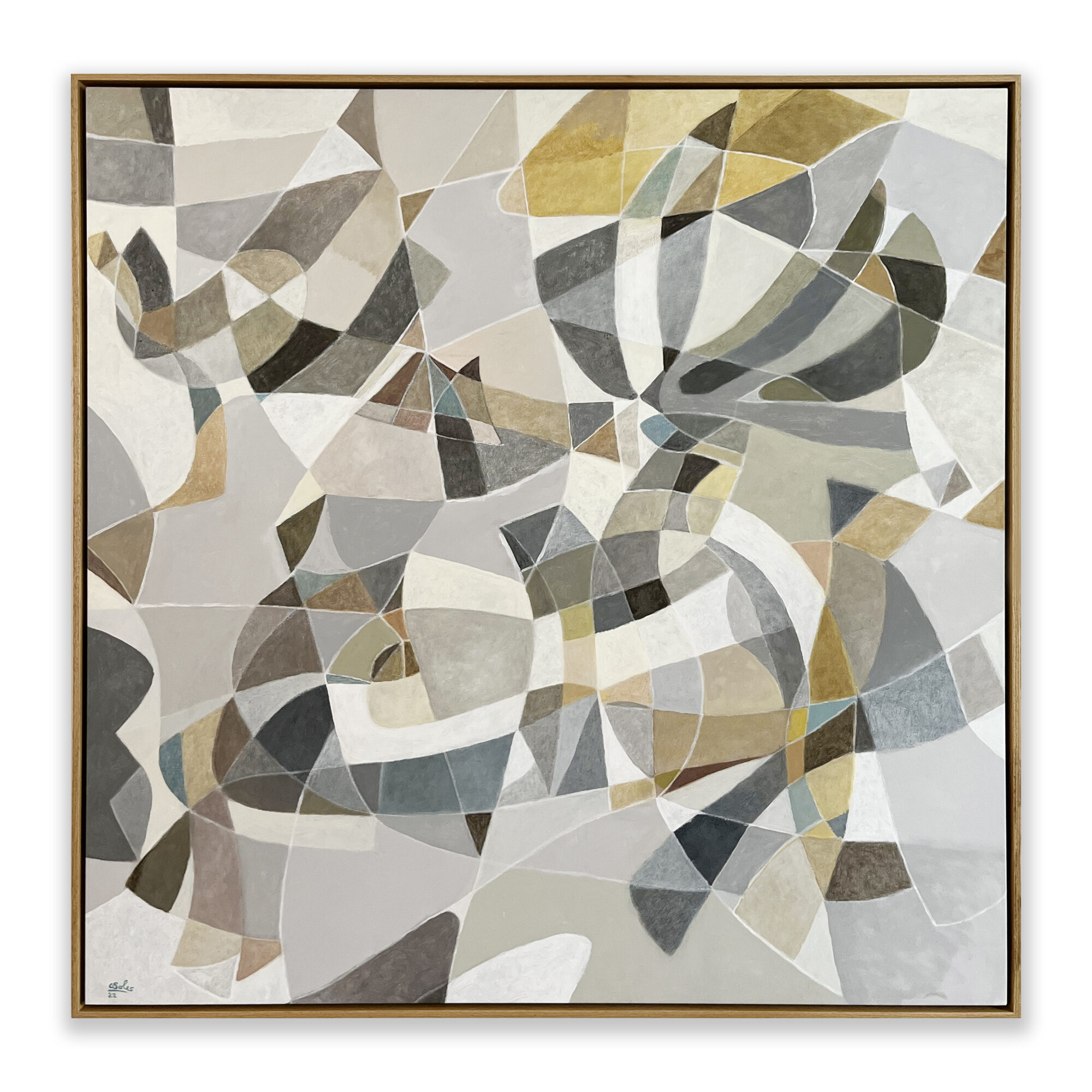 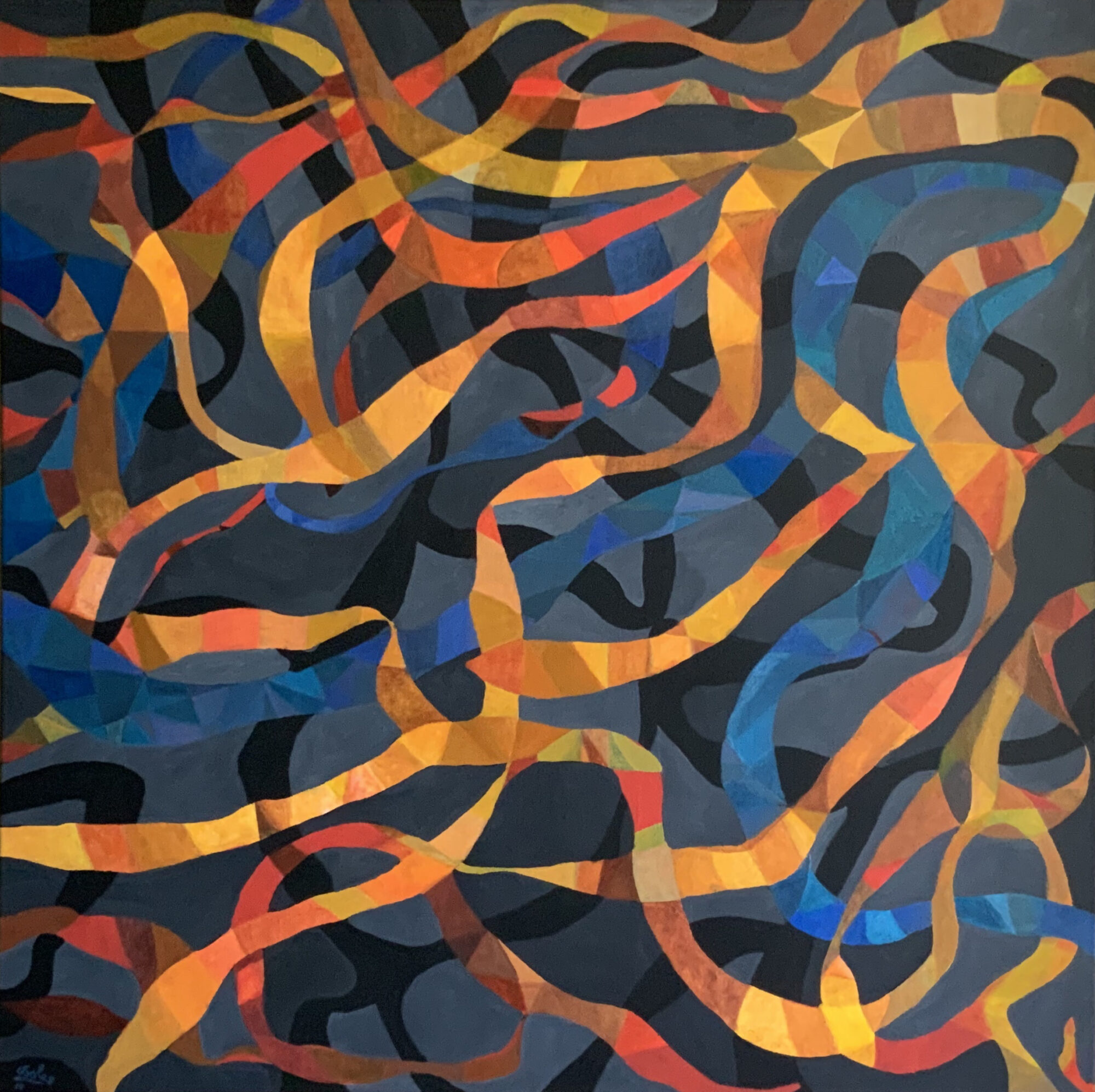 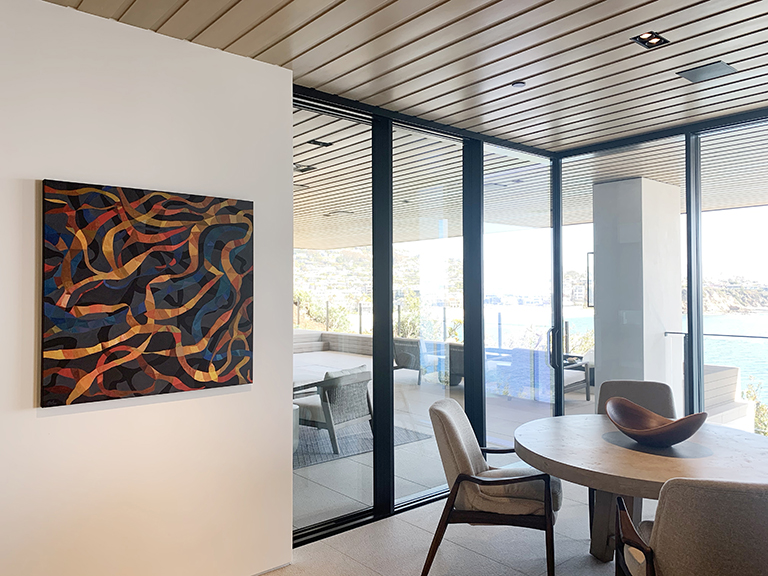 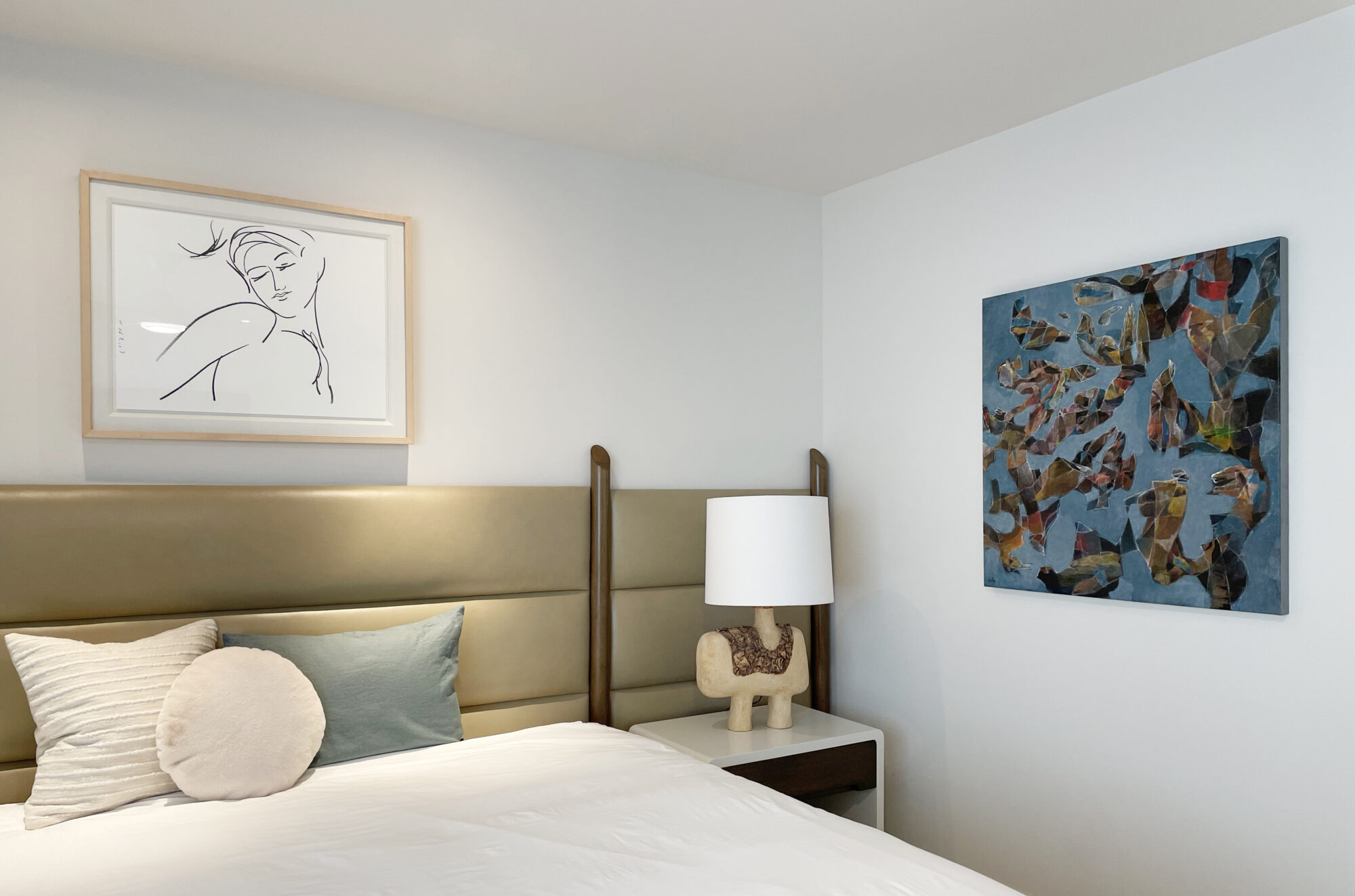