Luis Fernando Ponce uses pop imagery to express global ideas of commerce, culture, and personal identity in the midst of an avalanche of influence across countless media platforms. His interest is rooted in design and the process of editing down, simplifying imagery through the creation of sparsely composed canvases and exquisitely crafted works of sculpture. Through the application of meticulous craft, Ponce is making a statement on our ability to make choices as to what we absorb and take on. He is celebrating pop culture as much as the phenomenon of the pulp culture edit. The end result is a celebration.

Ponce has shown his work in museum shows and notable galleries throughout Latin America and the US including the Museum of Latin American Art in Long Beach, CA.. His work has appeared on television and movies and is widely celebrated and acquired into collections both public and private, most notably the Bibliothèque Nationale in France, Museo de Arte y Diseño Contemporáneo in Costa Rica, and the Museo de Arte de El Salvador (MARTE). 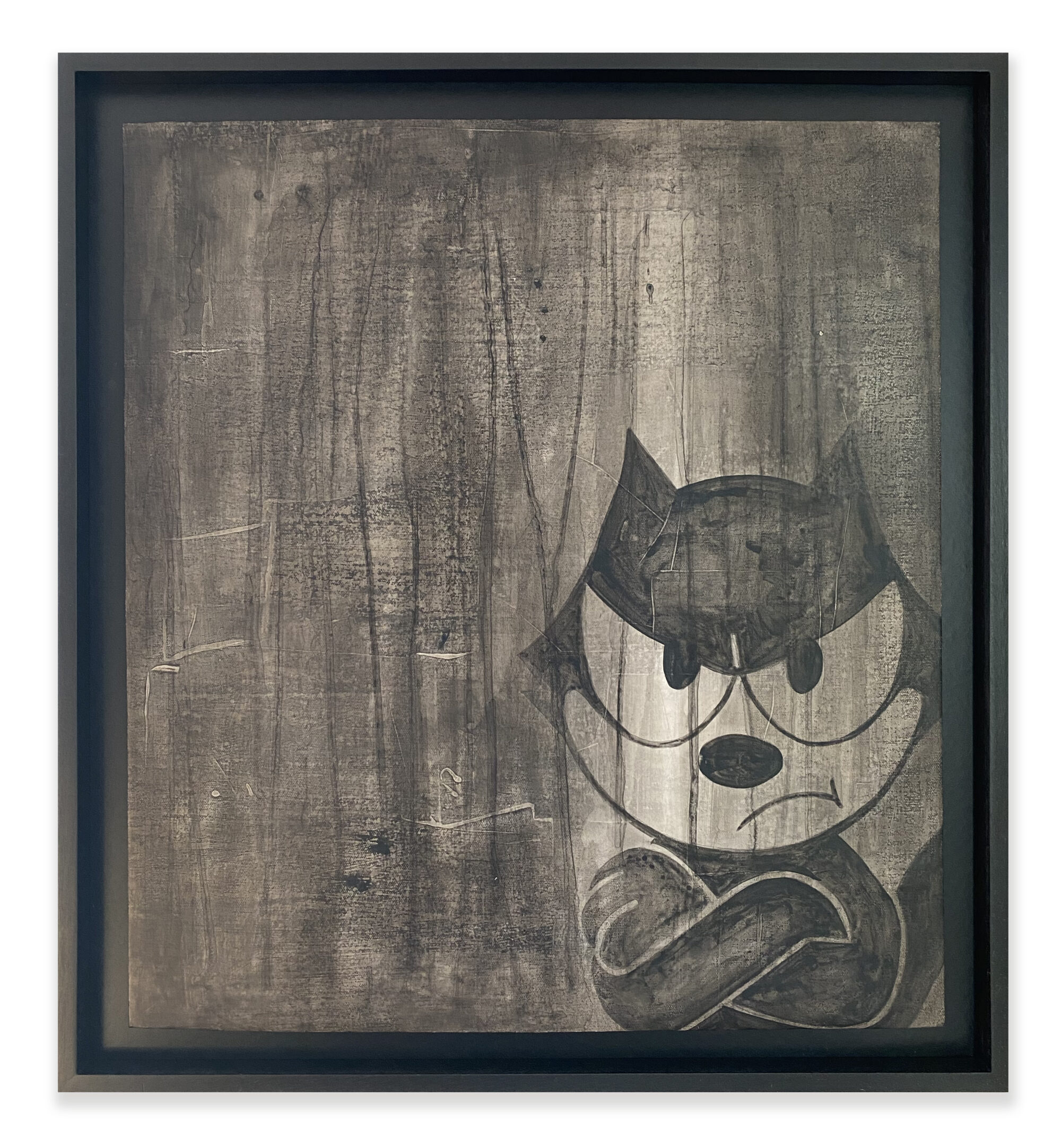 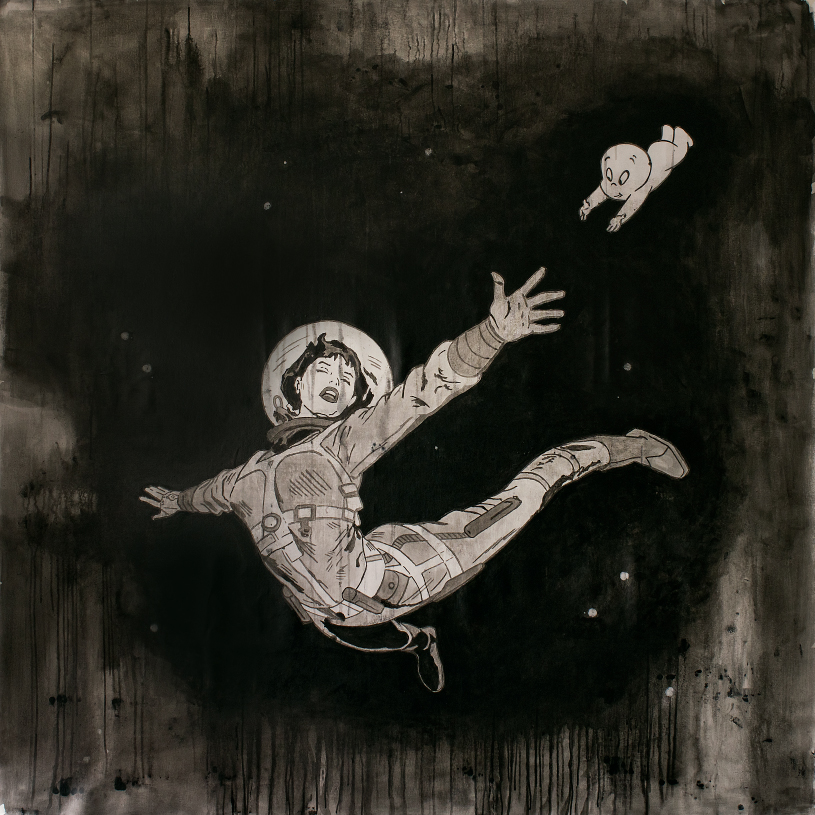 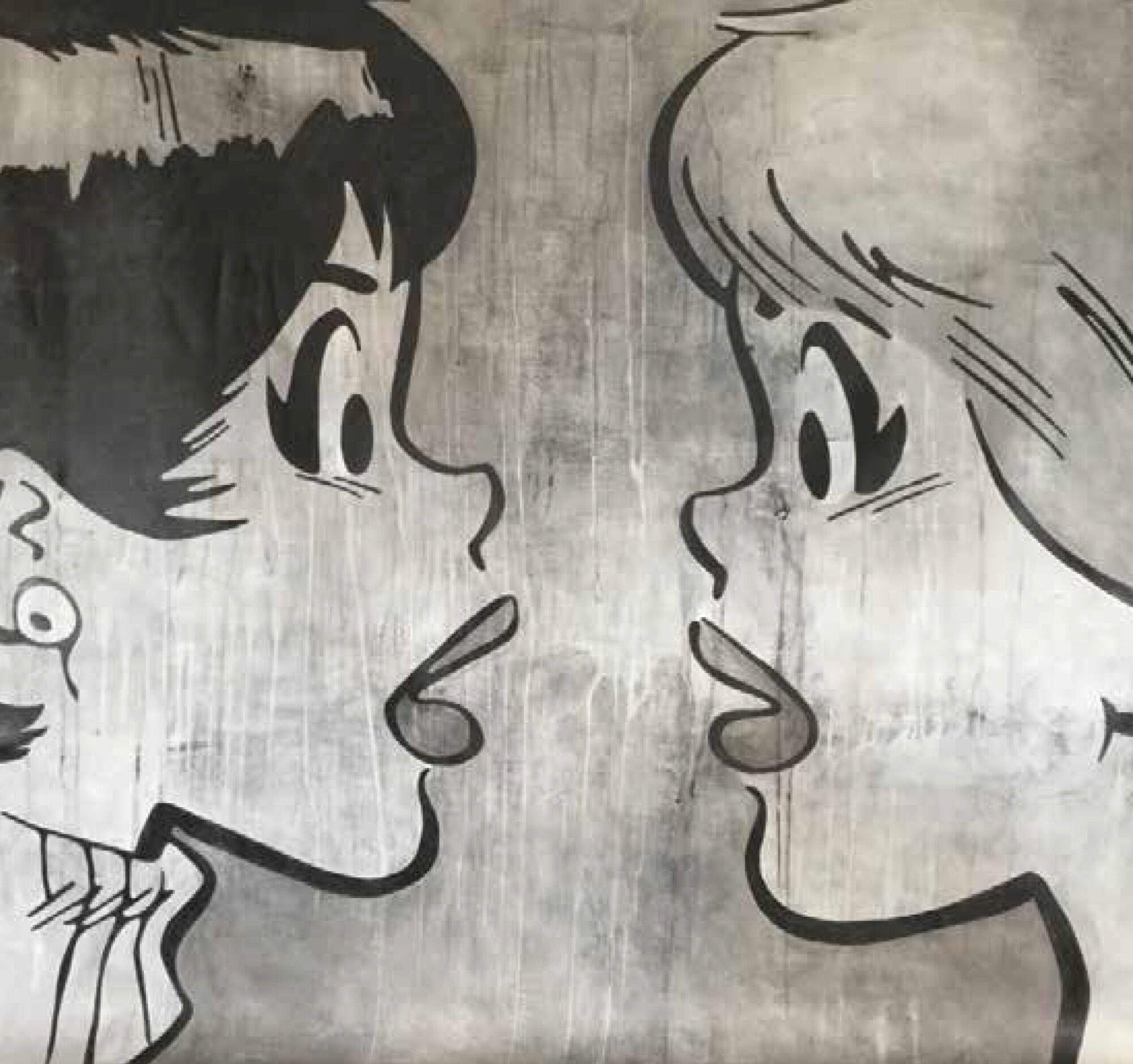 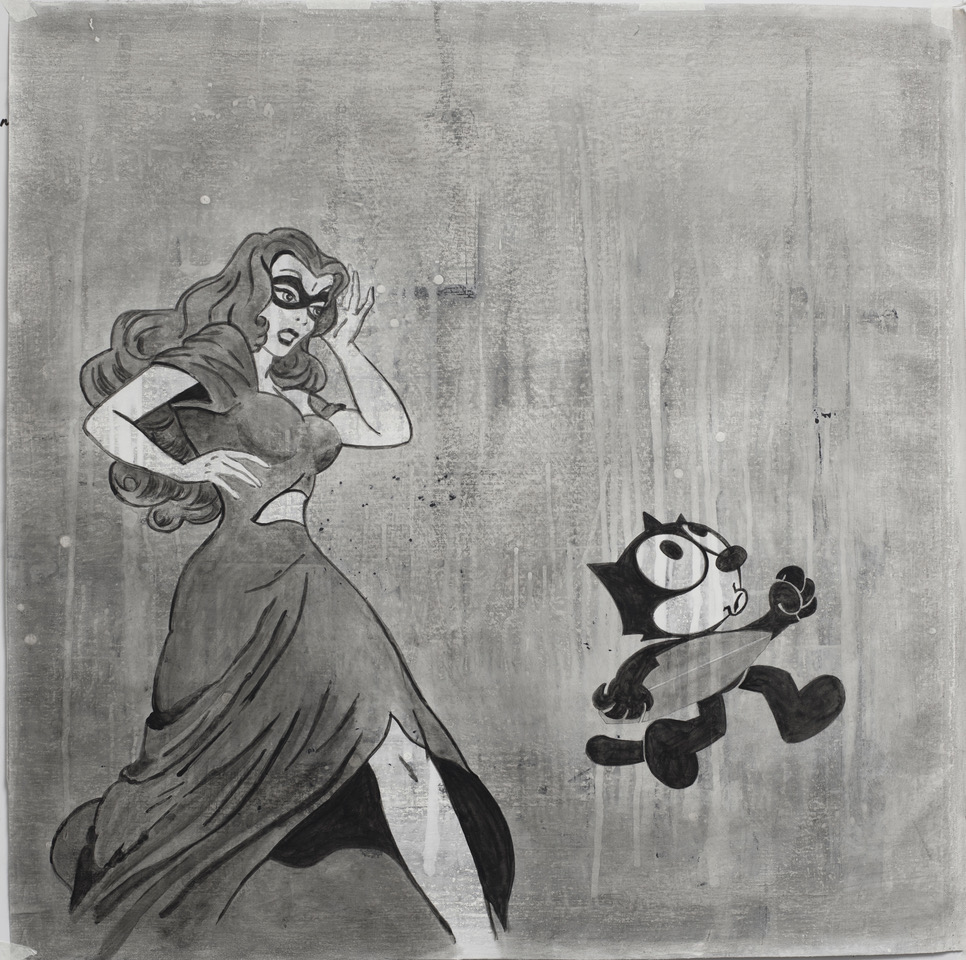 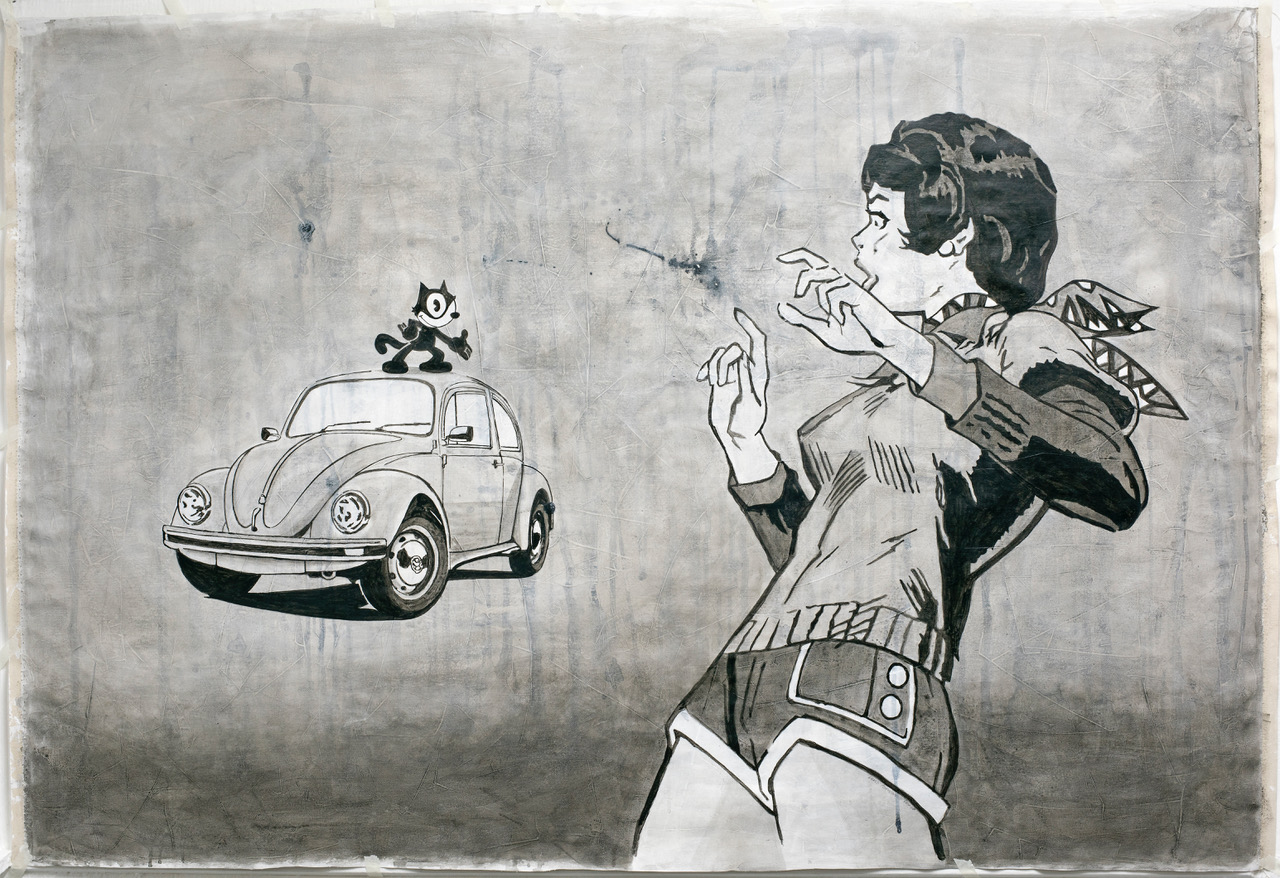 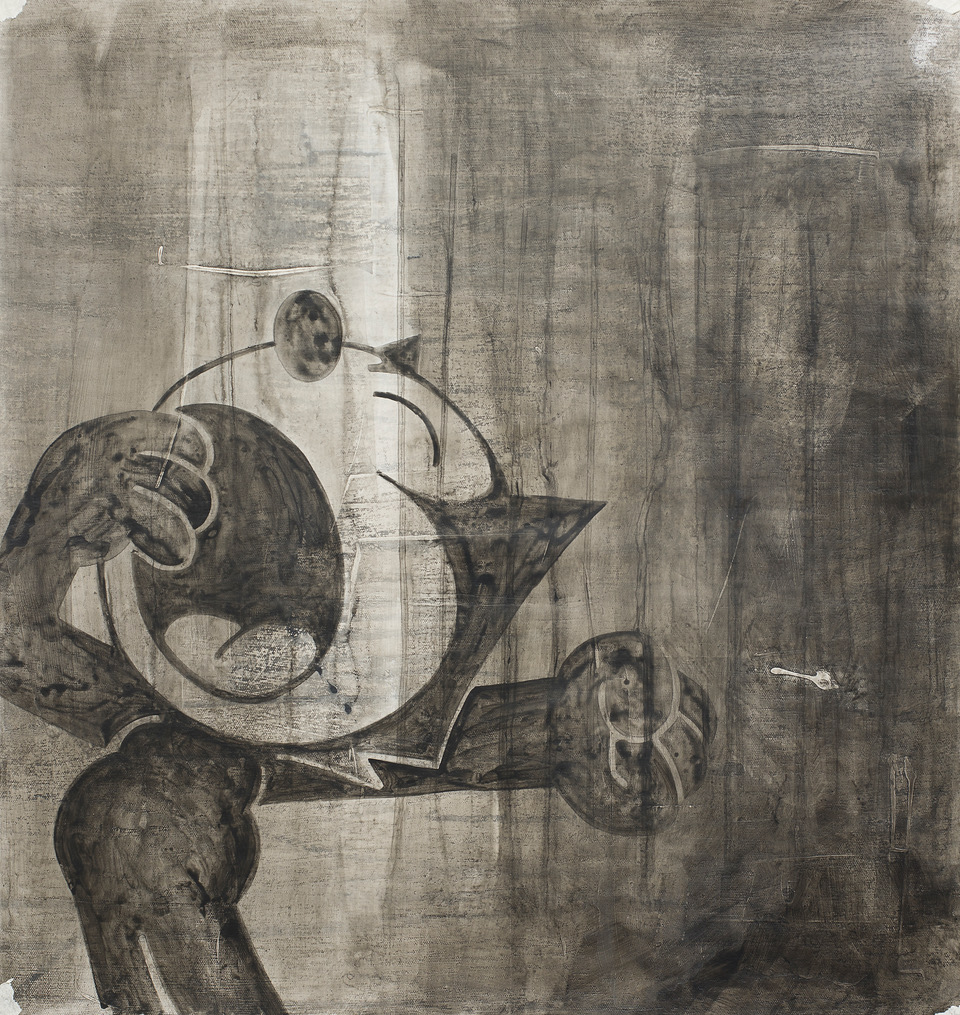