The work of Leandro Pereira is both bold and meticulous. Created from large-scale photographs of dense urban Rio environments, the artist painstakingly takes away the windows with a blade, creating a delicate geometric skeleton that forms a kind of urban DNA for a city that encompasses both the ritzy Copacabana and also the largest favela in Brazil. The cutout then can be transformed in many ways through light and shadow to become a multidimensional work – placed against a wall to bring out the second city in the shadows or suspended to be viewed from all sides. He will install his work outdoors, recording the incident which becomes another striking image of a temporary state.

Pereira graduated in Industrial Design and Philosophy in Rio de Janiero and later took courses in art between 2005 and 2009, briefly living in the United States in 2006. In 2008 he joined the New World Atelier Charles Watson and participated in the International Dynamic Encounters – Rio de Janeiro and Sao Paulo. His work has been exhibited extensively throughout Brazil as well as exhibitions in the United States and Spain. 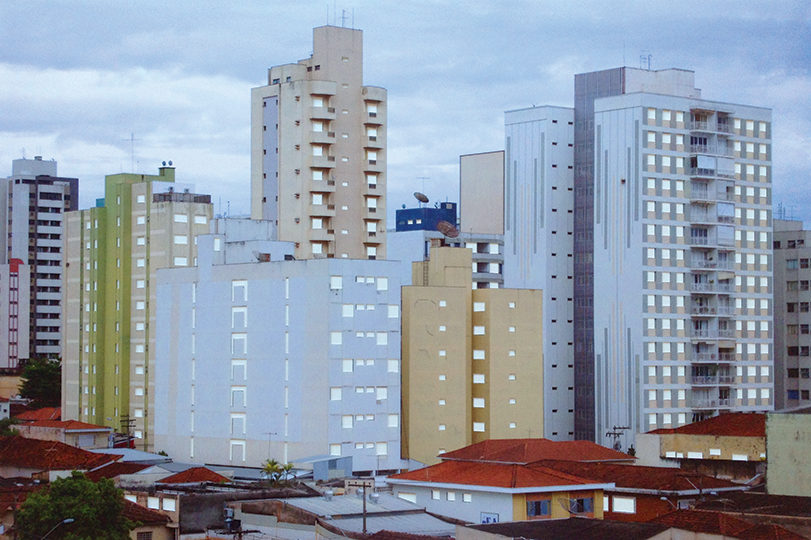 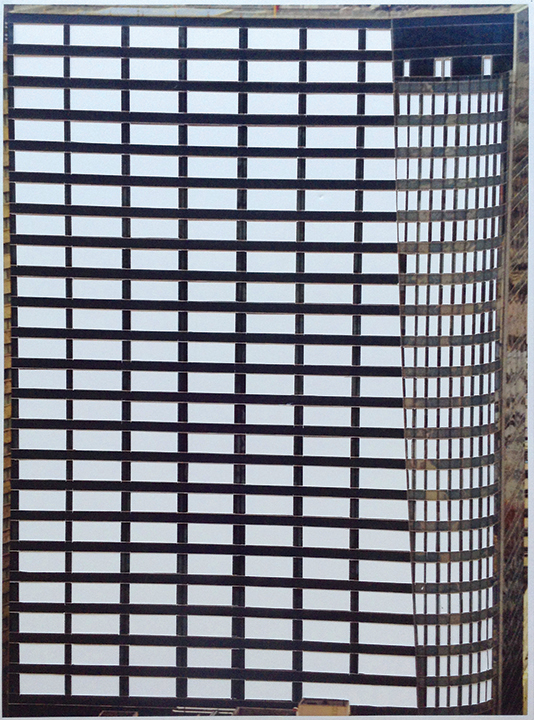 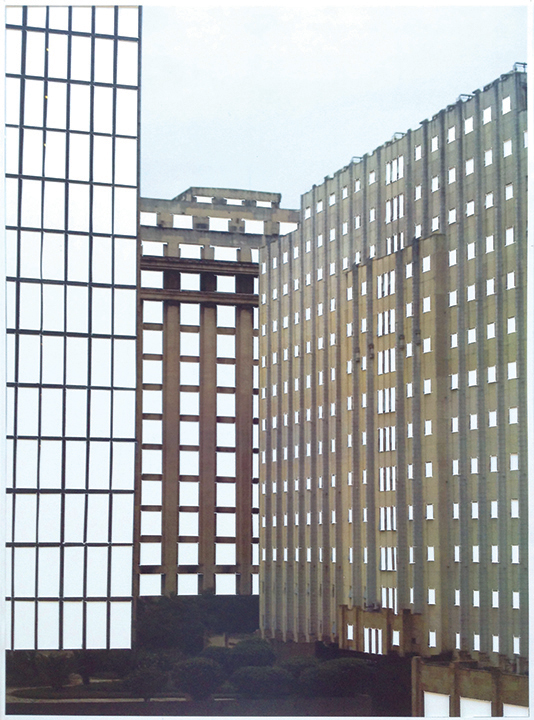 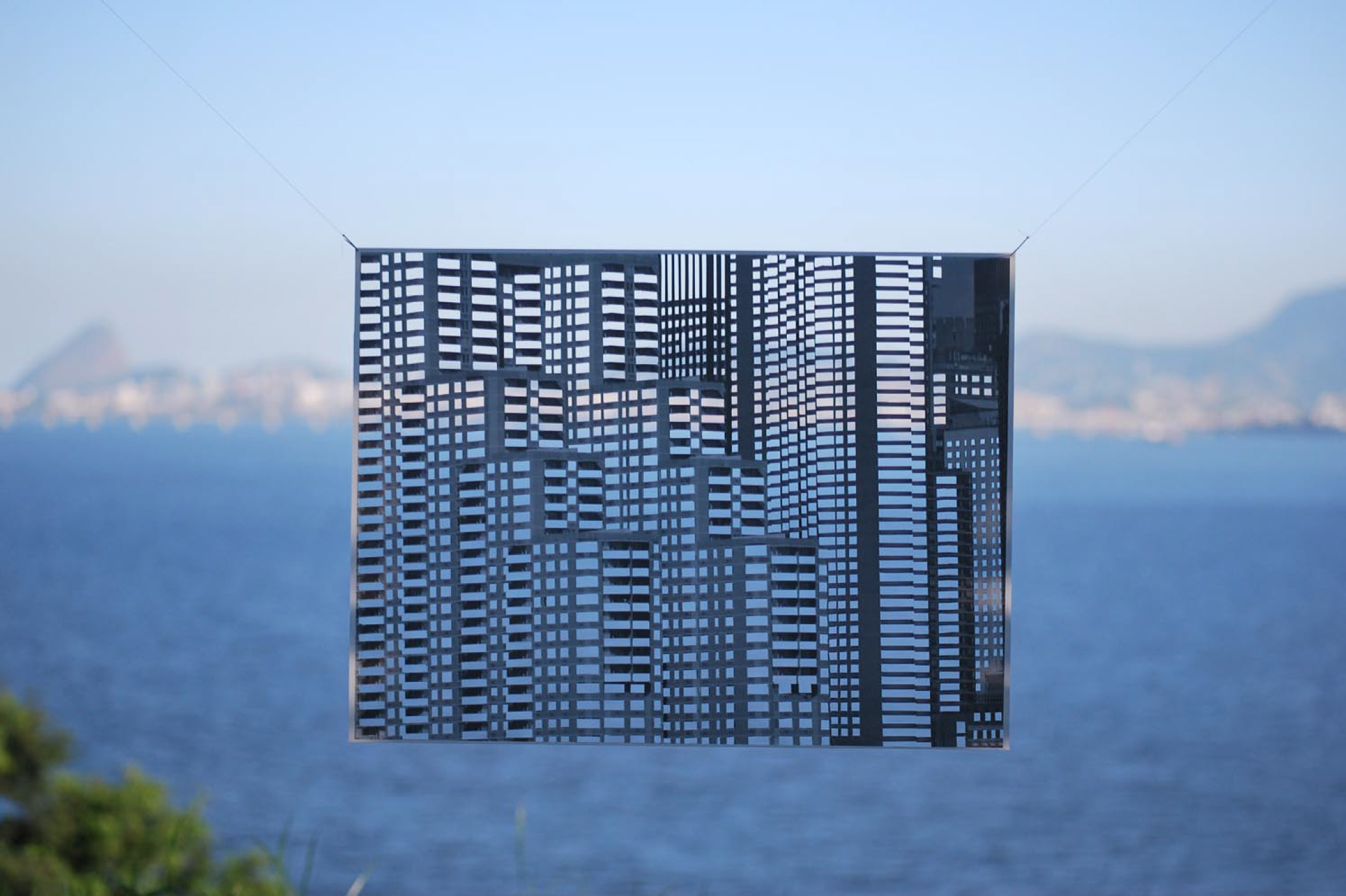 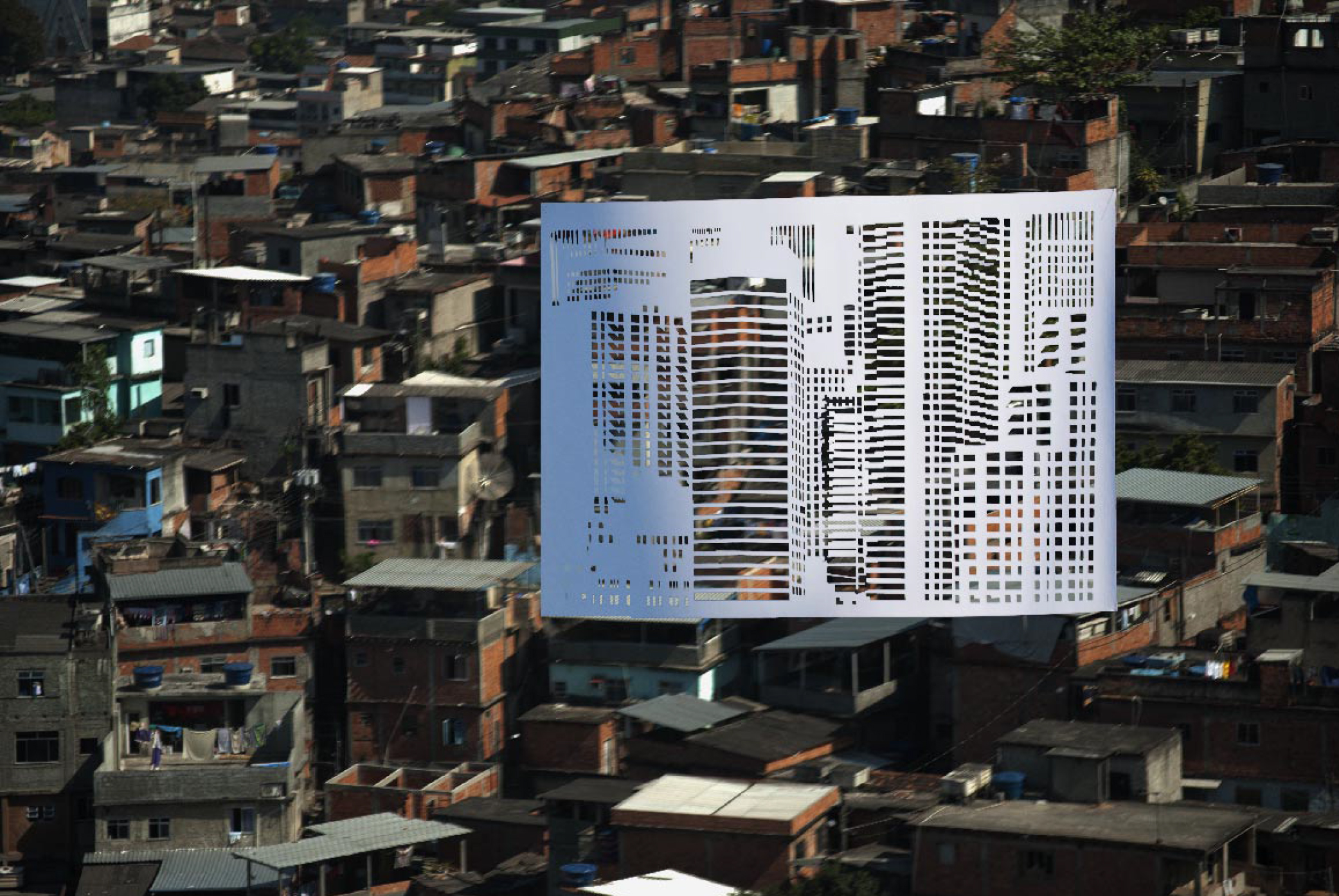 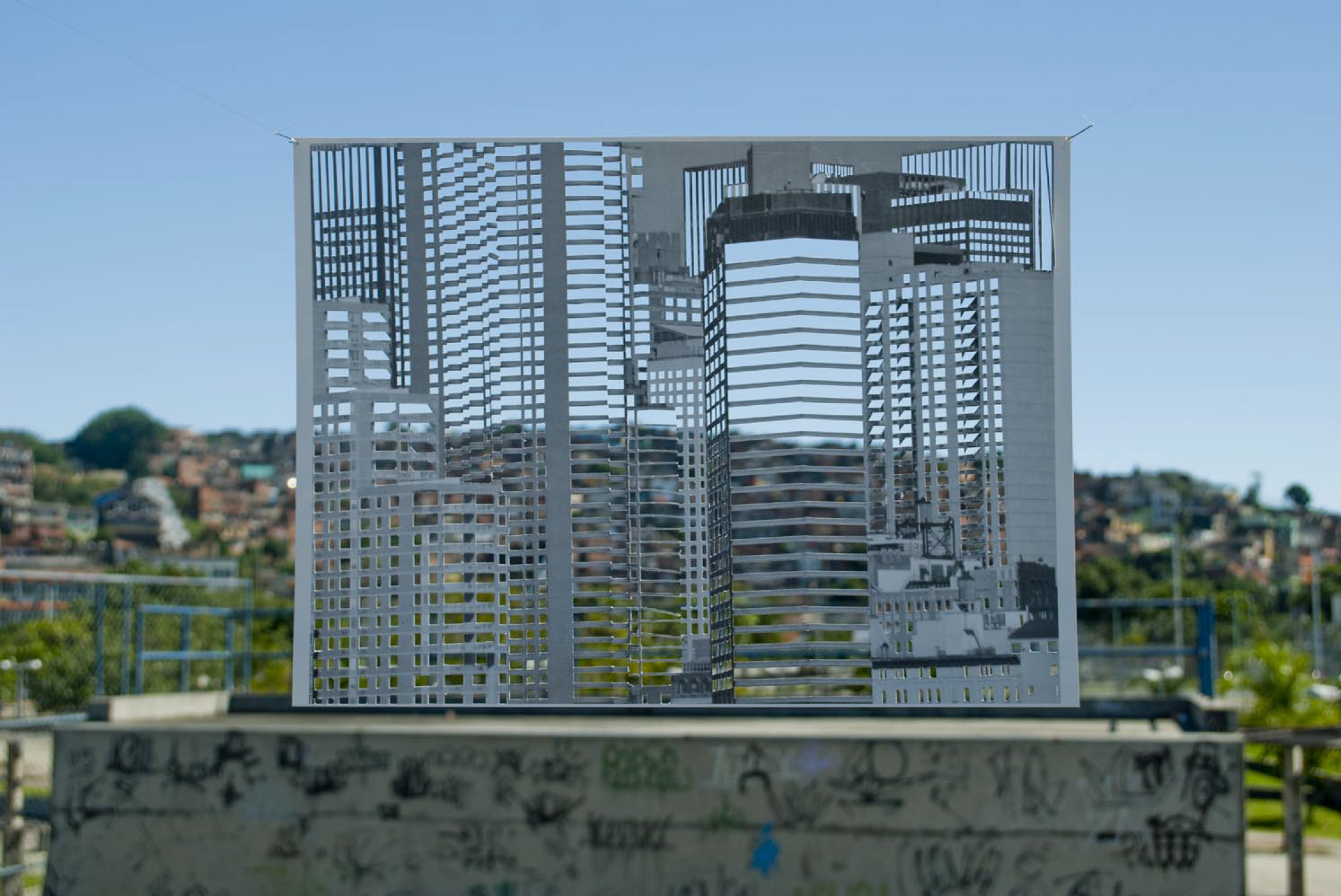