Kyle Stewart lives and works in Toronto, Canada. Raised on a farm in the countryside, Stewart grew up with a deep appreciation for the natural world and it is that deep-rooted sense that seeps into his figurative paintings. Living now in the purely urban atmosphere of Toronto, Stewart does not paint his subjects in nature, rather within a faint recollection of nature, seen through the lens of purely man-made environments. The forms he pairs with his subjects are organic and inorganic, vine-like, and reminiscent of graffiti.

Kyle Stewart has participated in numerous group shows throughout the United States and Canada with solo shows at the Parlor Gallery in New Jersey and the Muse Gallery in Toronto among others. 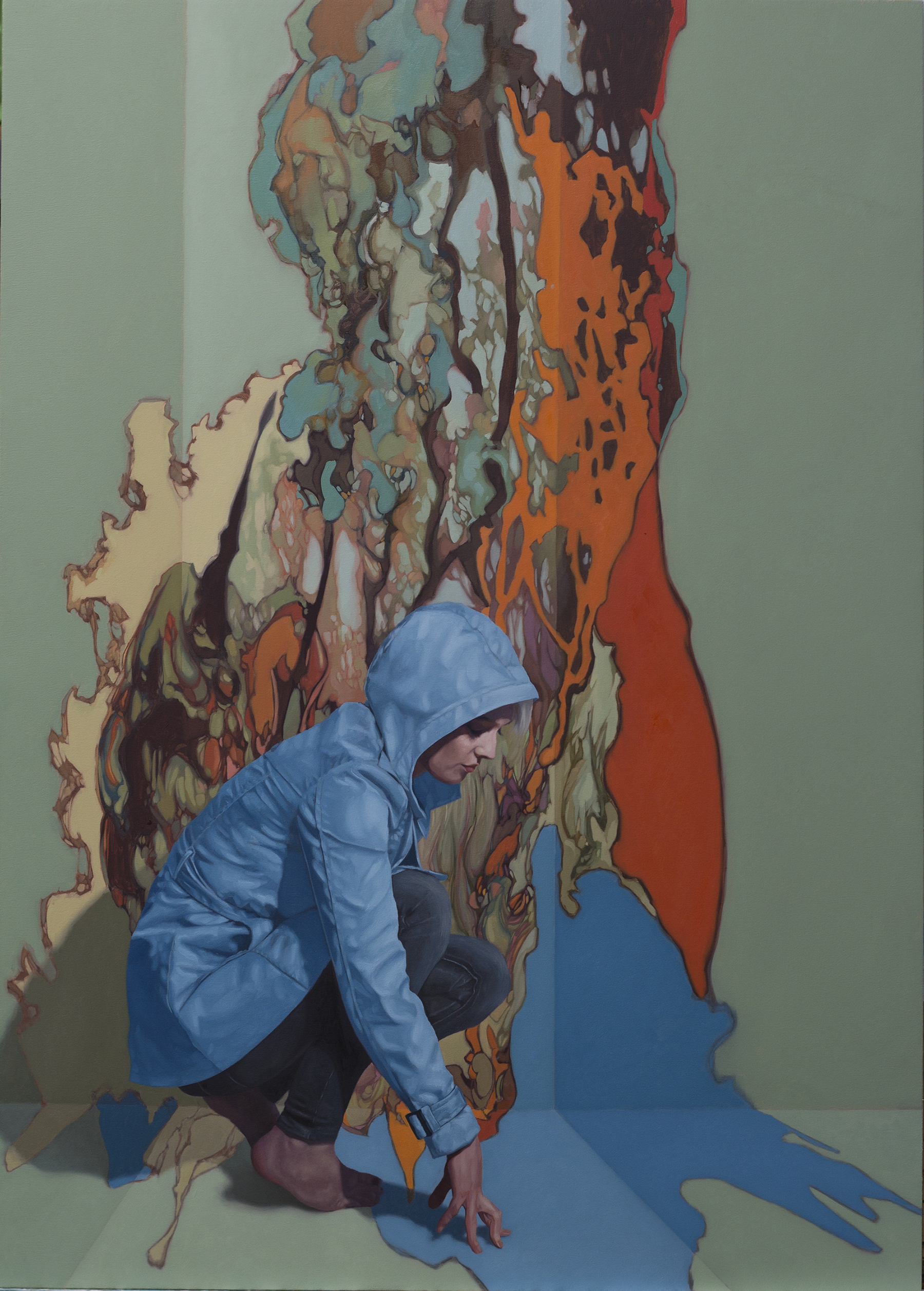 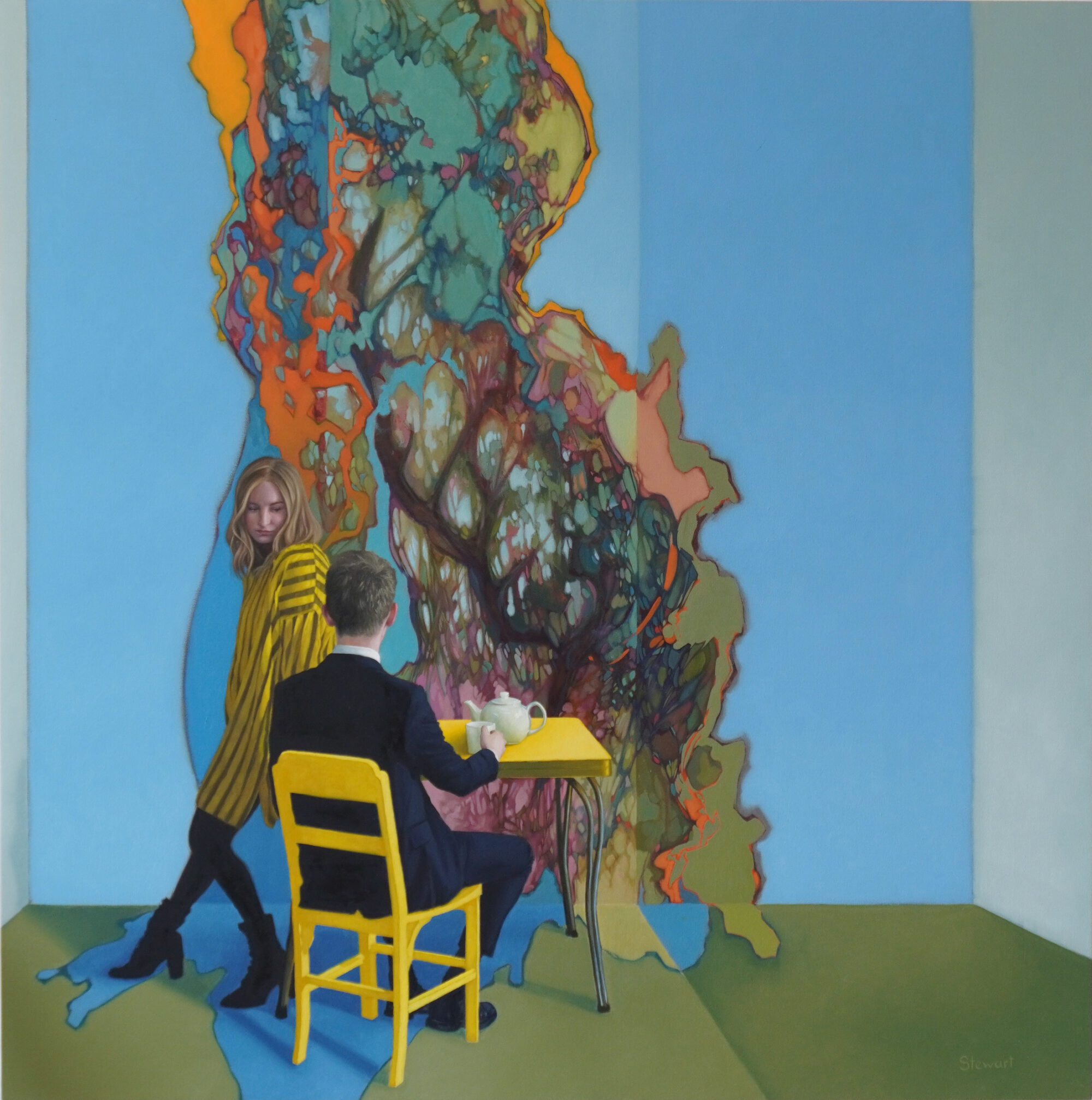 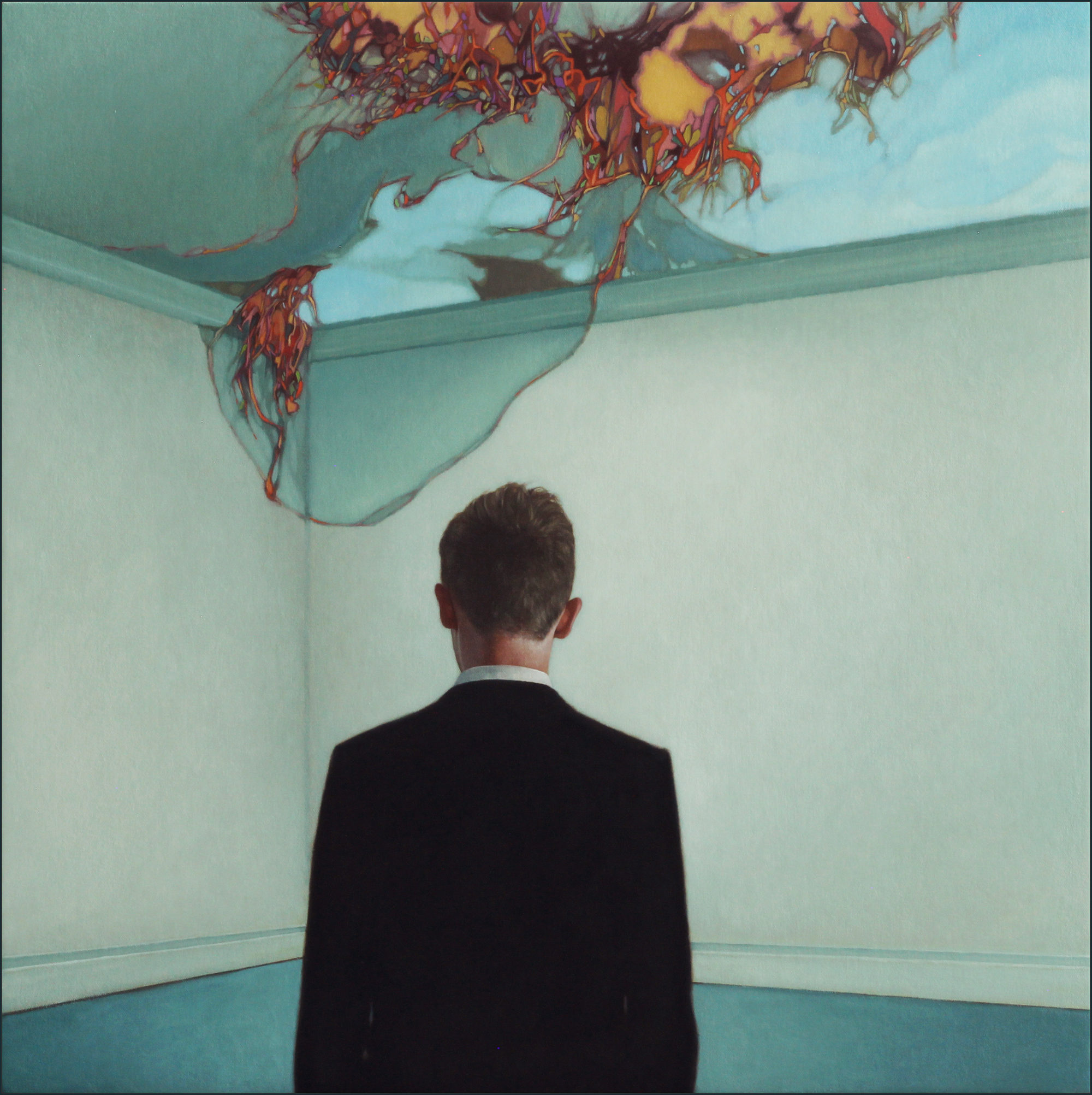 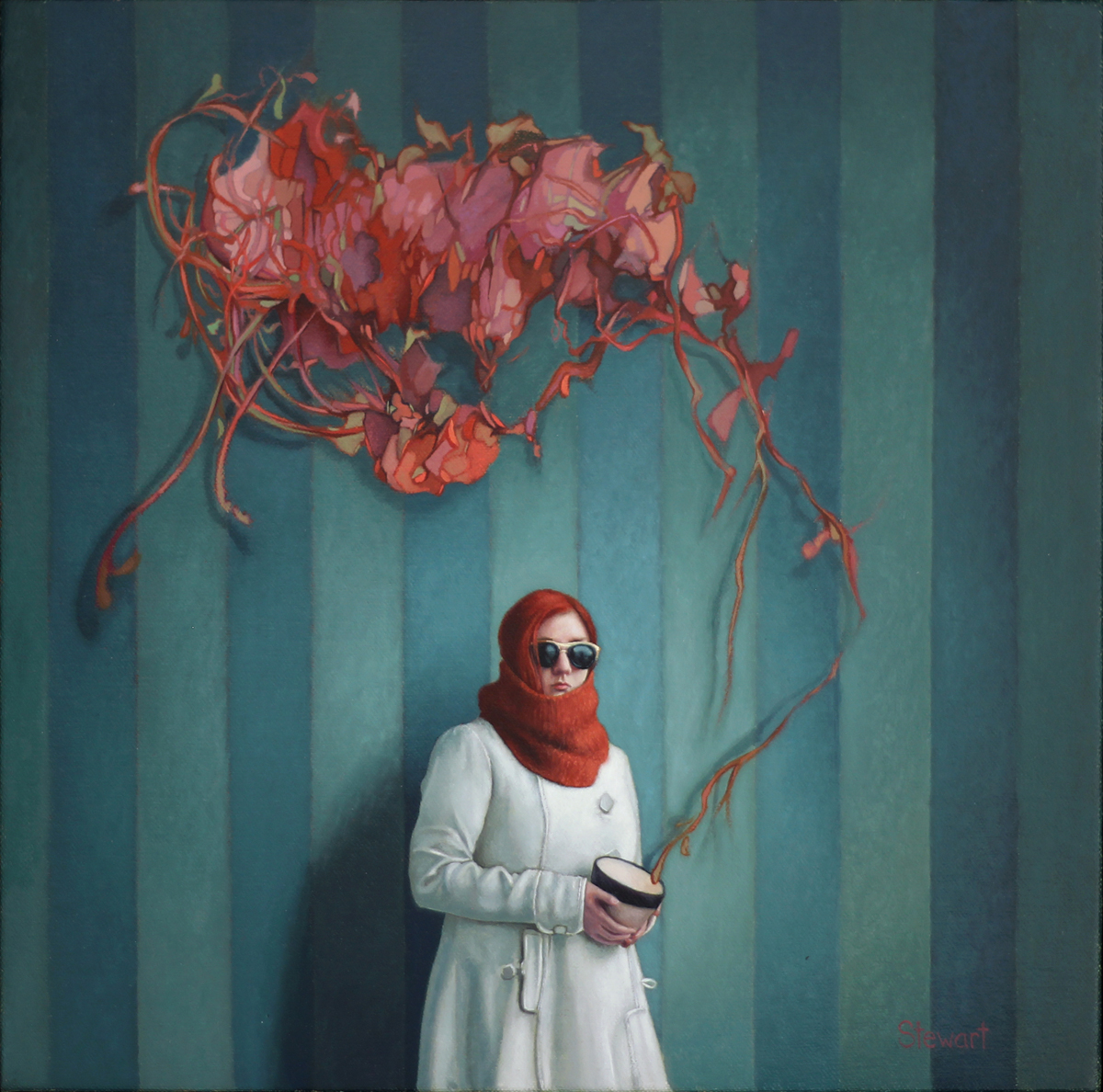 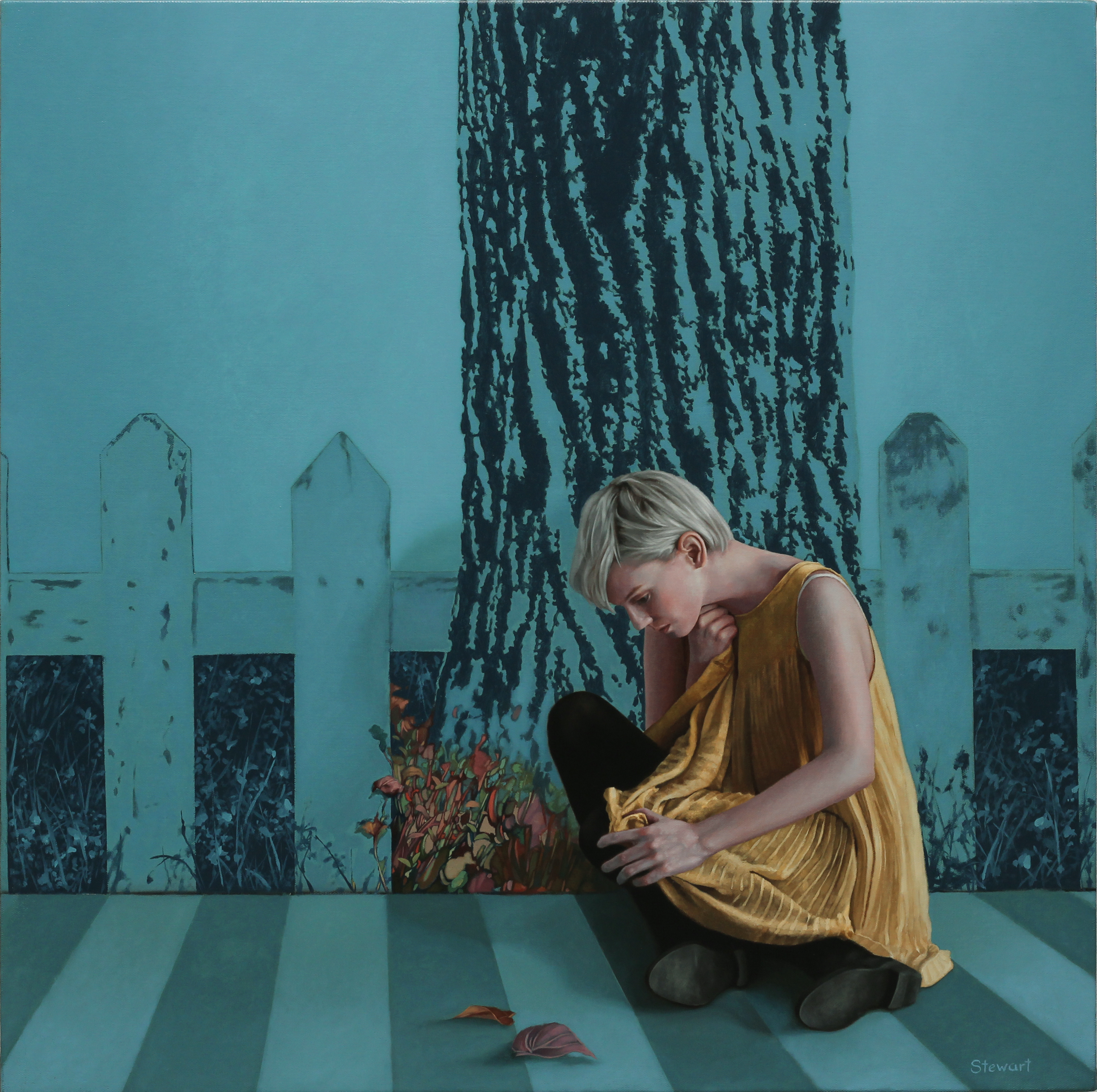