Born in Trinidad, but living and working in Havana, Jorge Lopez Pardo has exhibited his stark images of isolation throughout Cuba, Spain, Mexico and the United States. One of the most striking aspects of his work is his technique, graphite on canvas, the simplicity of the medium informing his dramatic compositions.

Choosing to depict isolated objects often suspended in a shimmering graphite black, Pardo makes a visual case for the singular point of view whether it be a county, mode of thought, or person. Using an exquisitely restrained palette and subject matter, there is a singular elegance and detail to the images that paradoxically speak not of beauty but of solitude.

Lopez Pardo’s work obliquely captures the loneliness and sense of limbo— the neither here nor there— of living and working in contemporary Cuba. 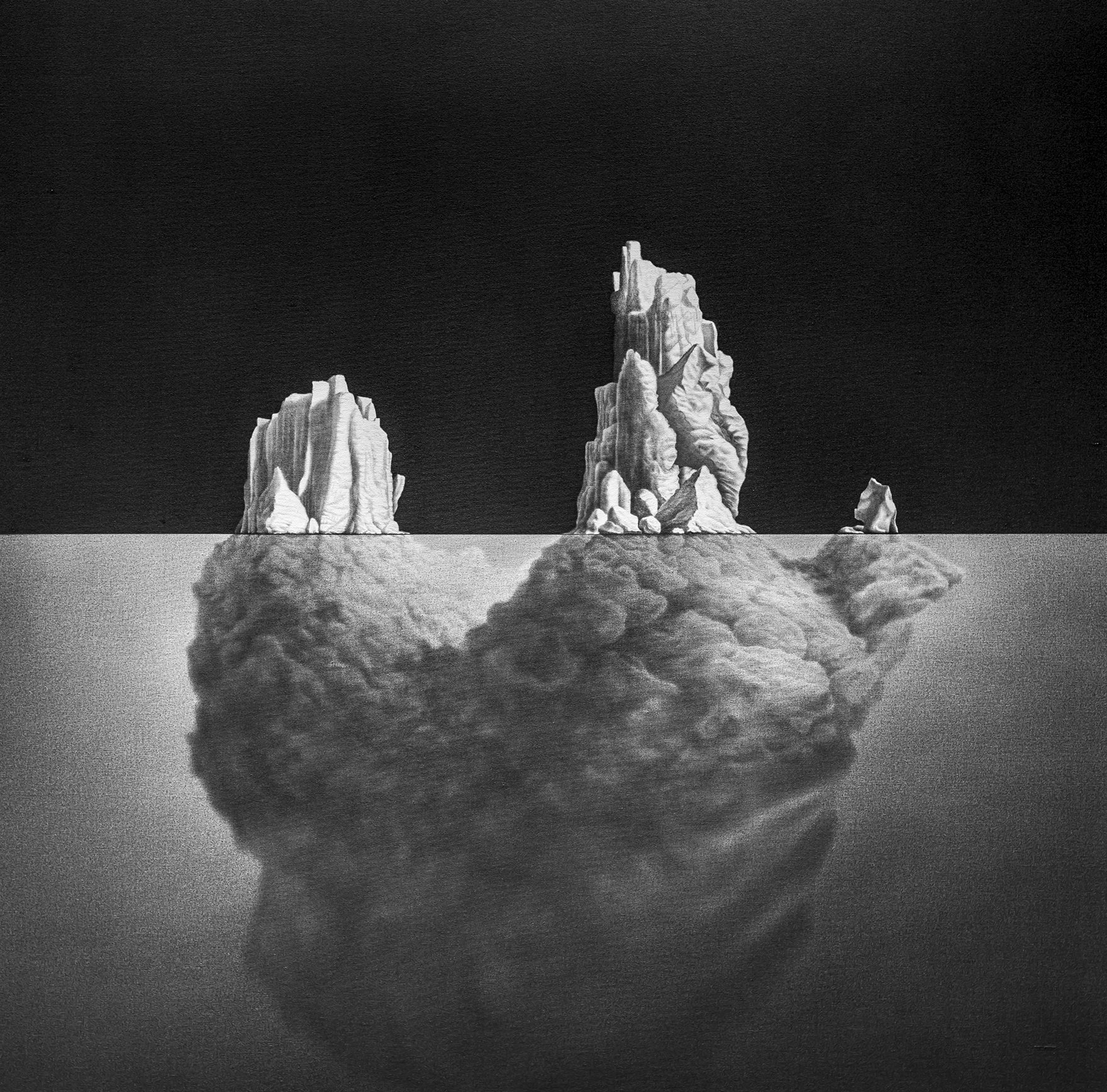 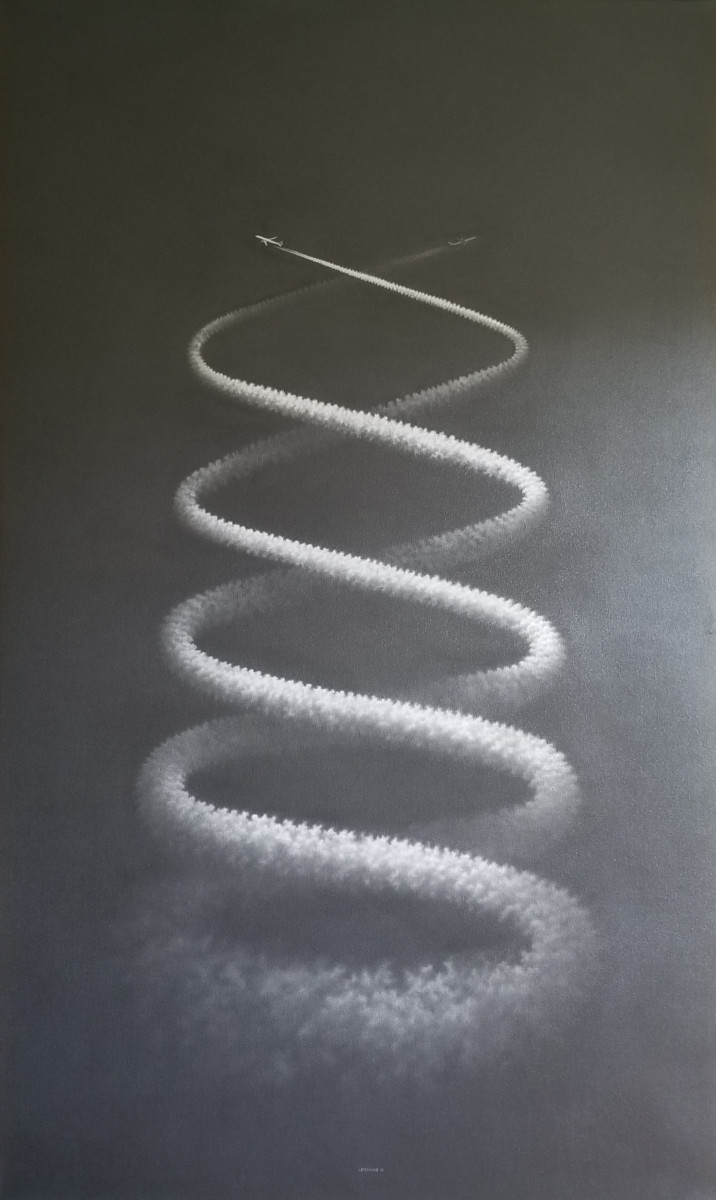 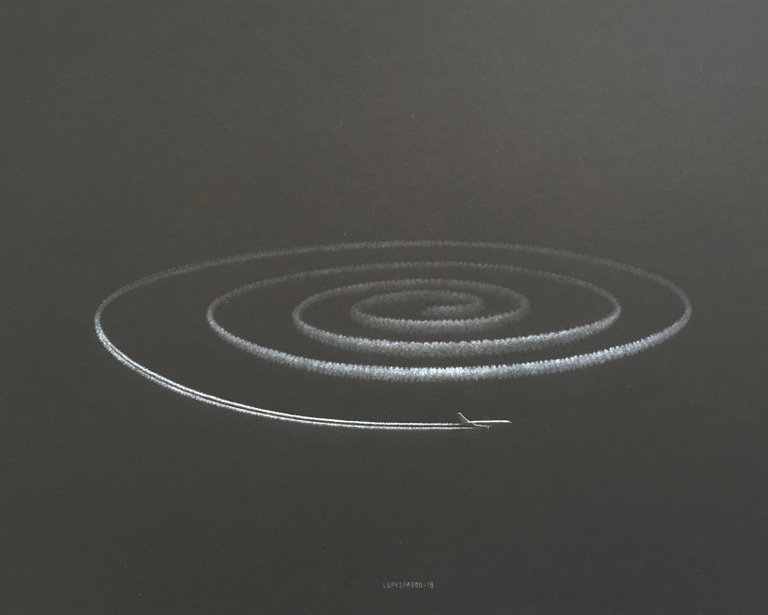 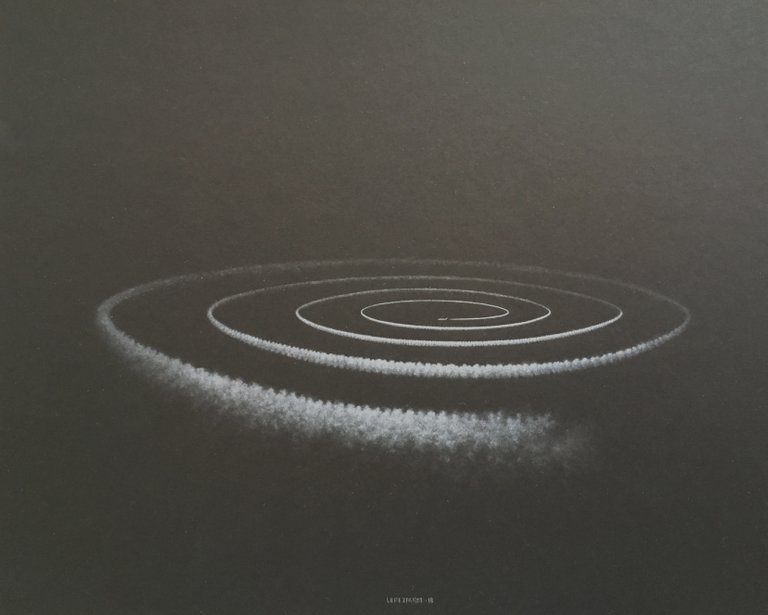 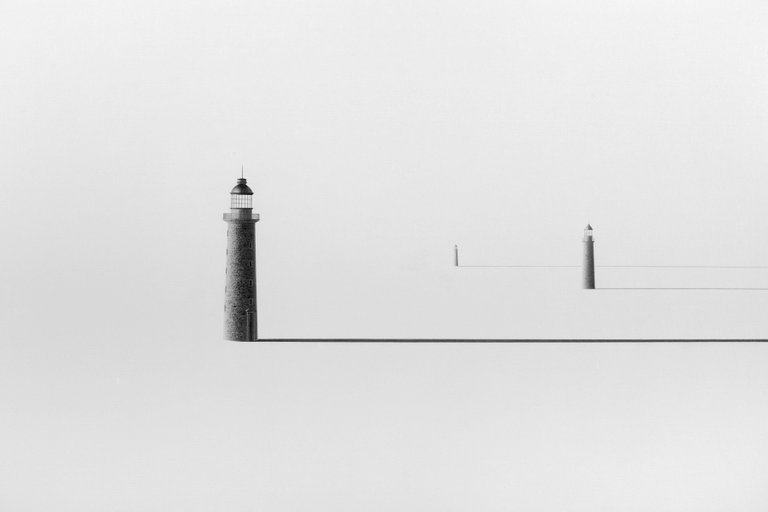 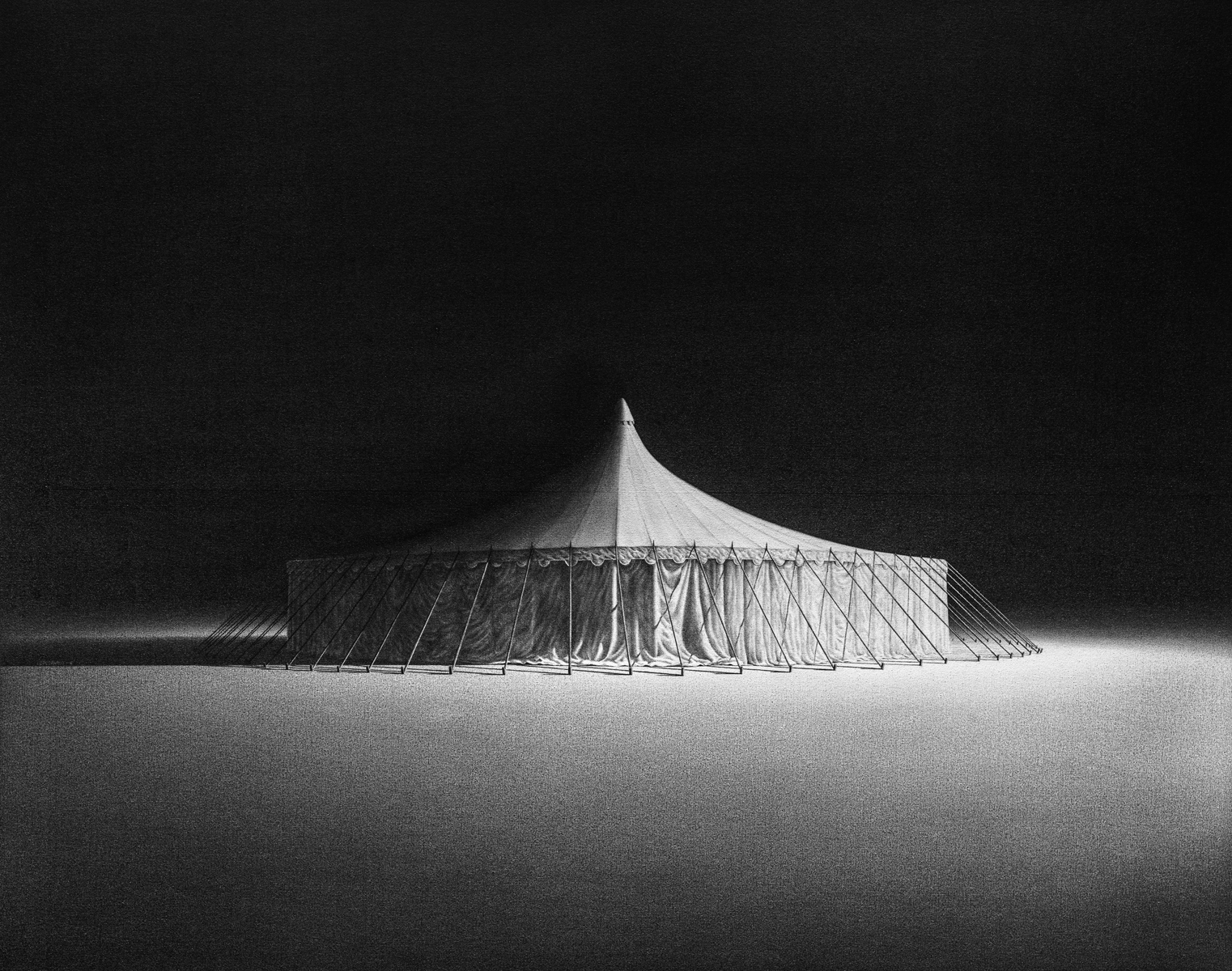 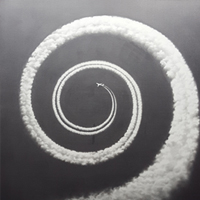 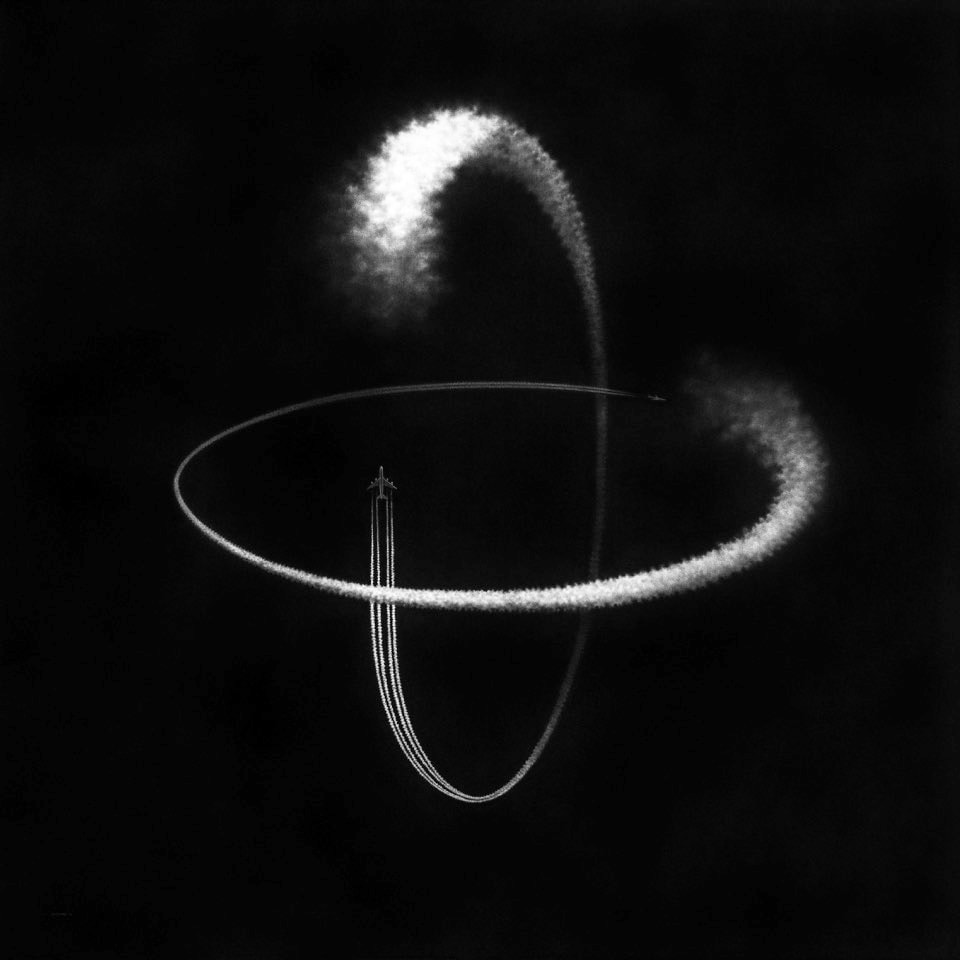 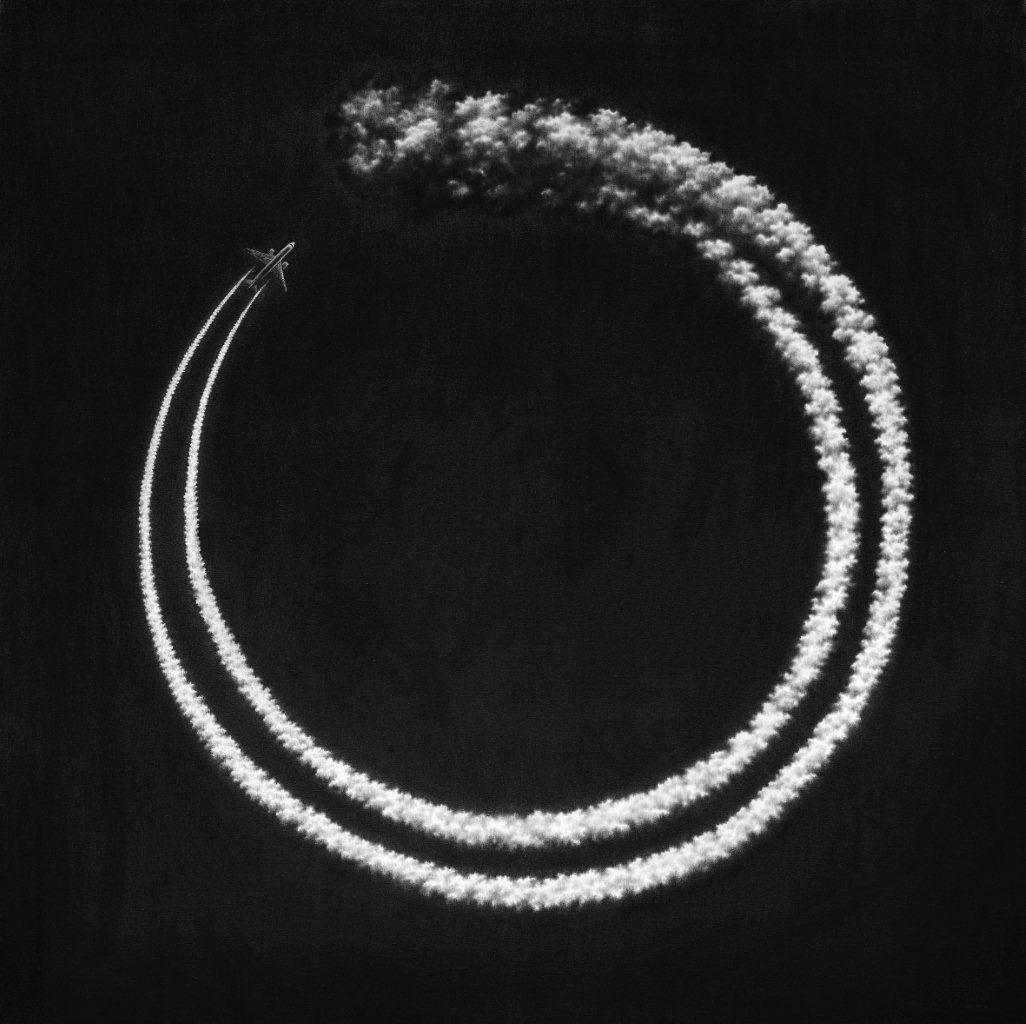 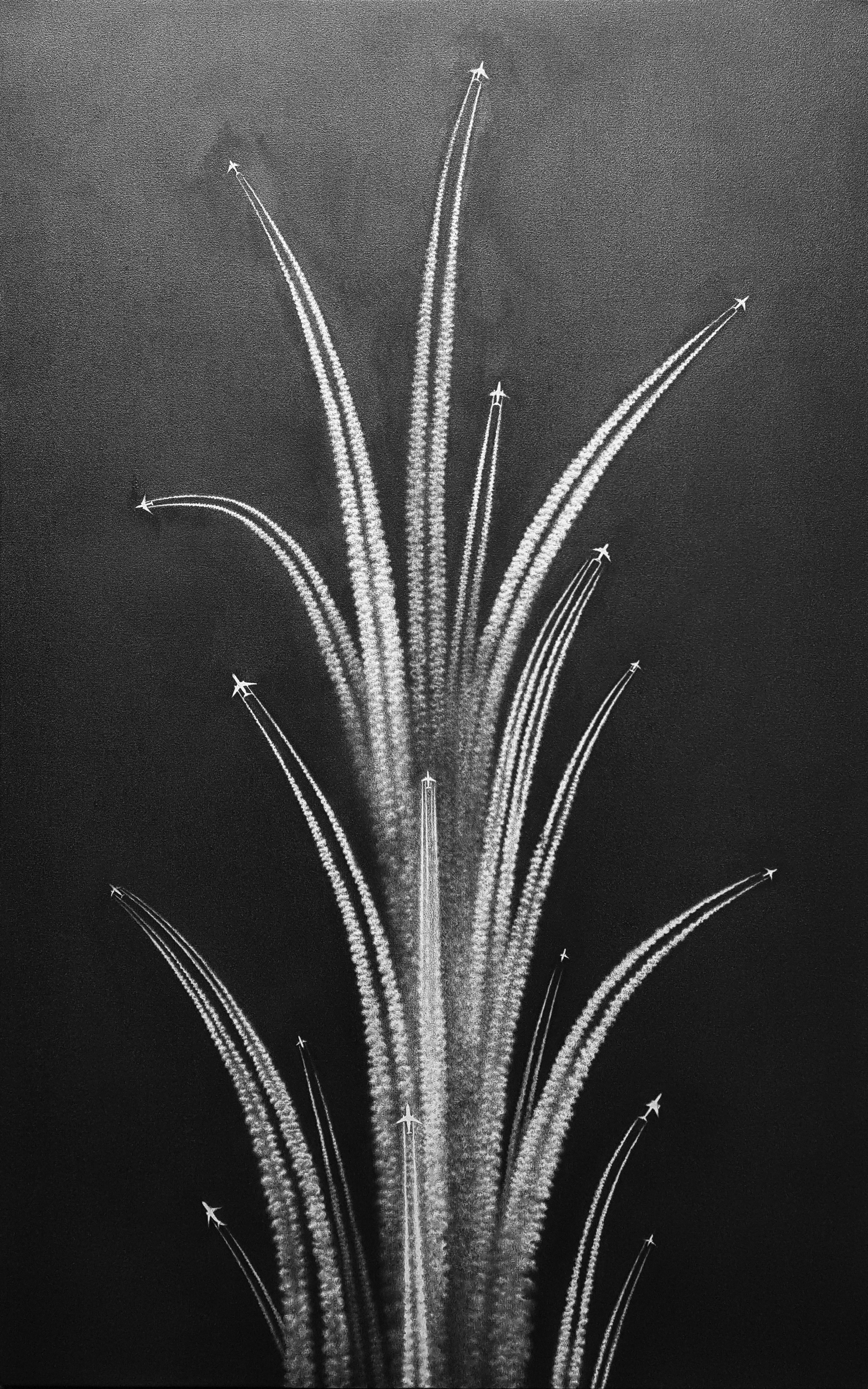 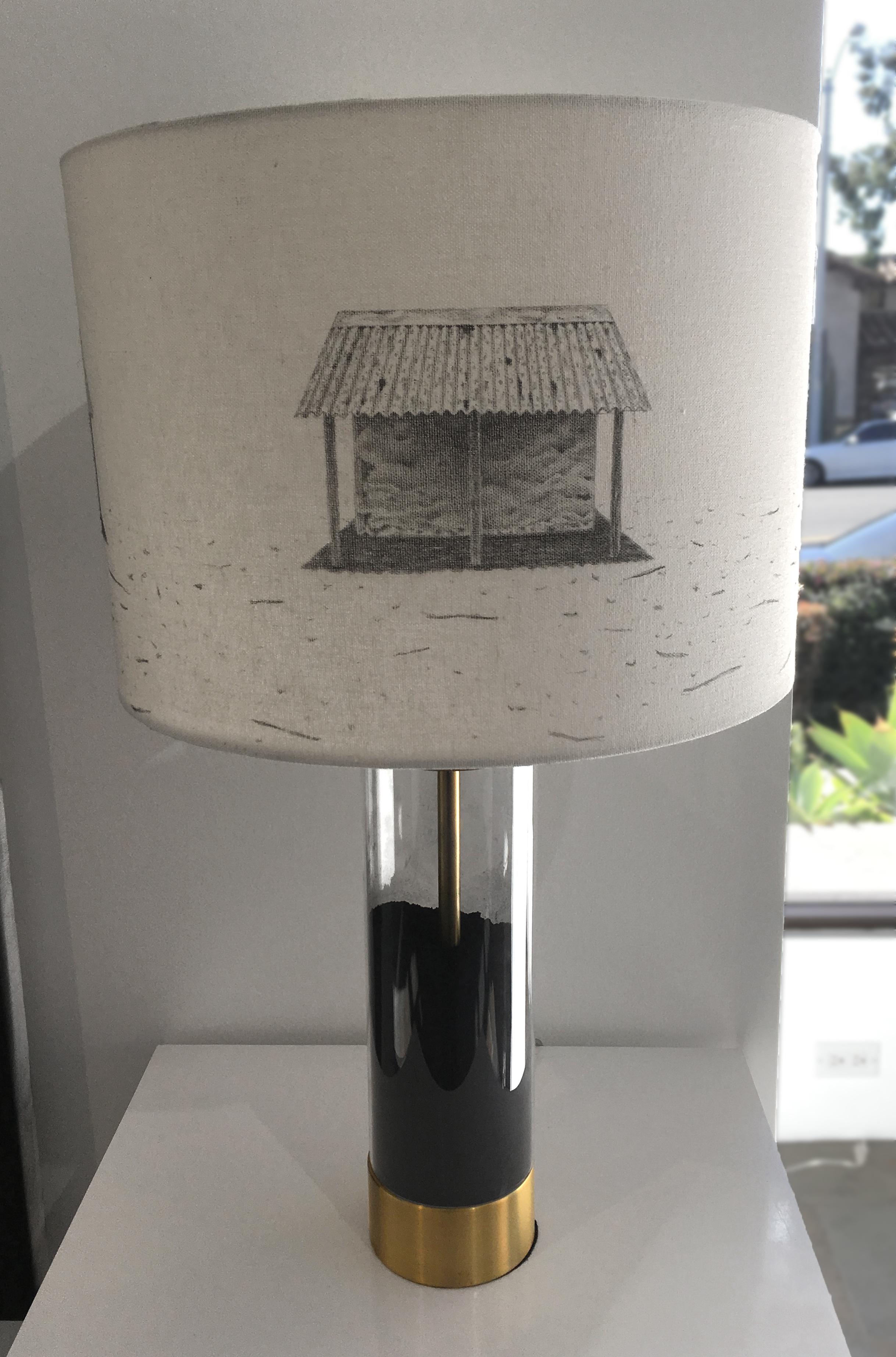