Gerard Basil is a sculptor and fabricator that specializes in making dreams come into reality with a focus on contrasting textures and high-flying ideas. Starting his creative life as a costume designer for the music industry, Basil traveled the world, collecting experiences that would eventually seep into the dreamscapes he would begin creating in bronze, stone and wood. He has become a master at casting and carving in a continued effort to master the images in head.

A resident of Laguna Beach, Basil splits his time between the studio and supporting a number of community projects. He has received several awards for his work and has been commissioned for a number of public works in the Southern California area as well as private projects. American Style Magazine listed Basil as one of the artist to watch in 2008. They were not wrong. 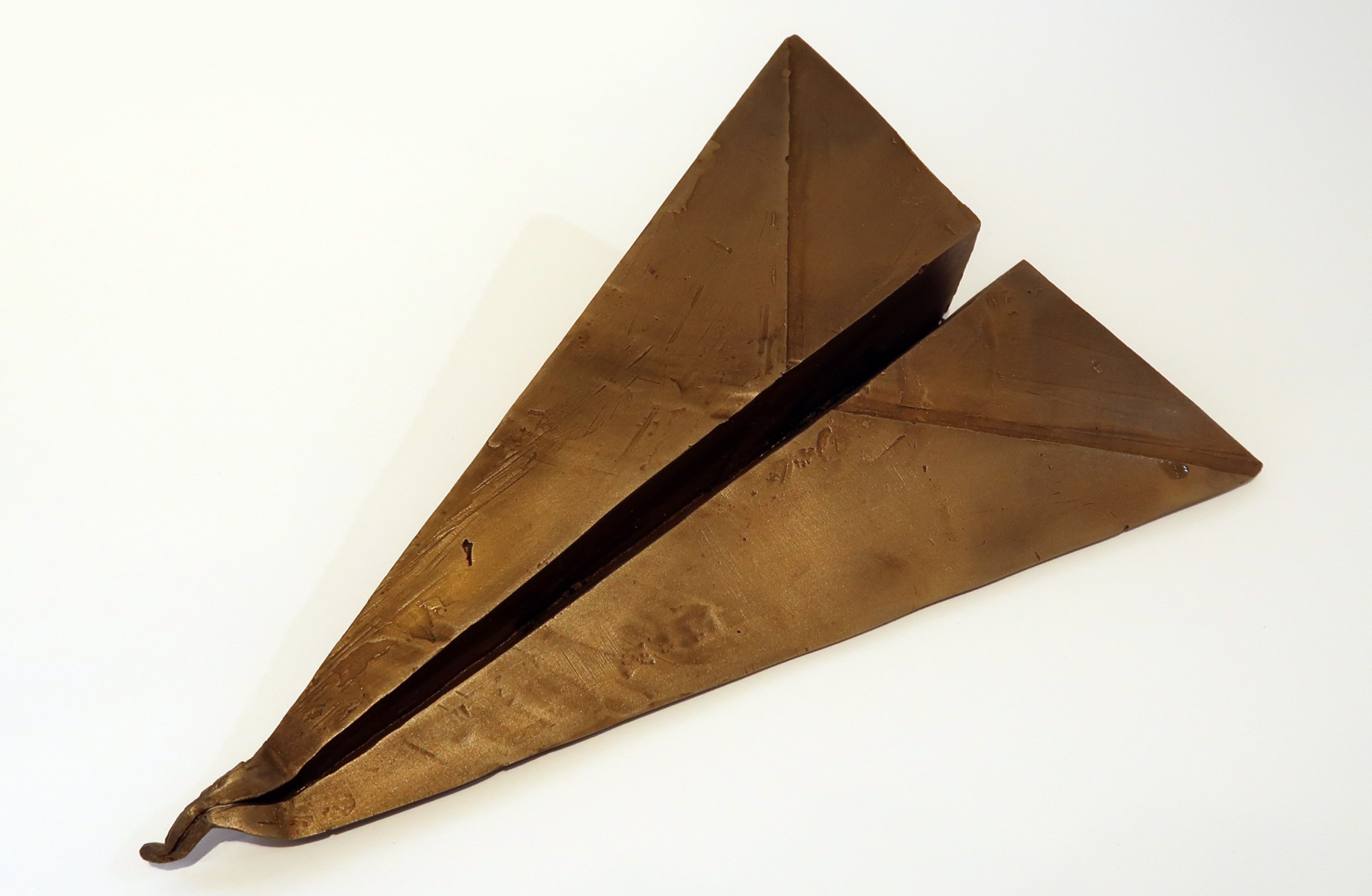 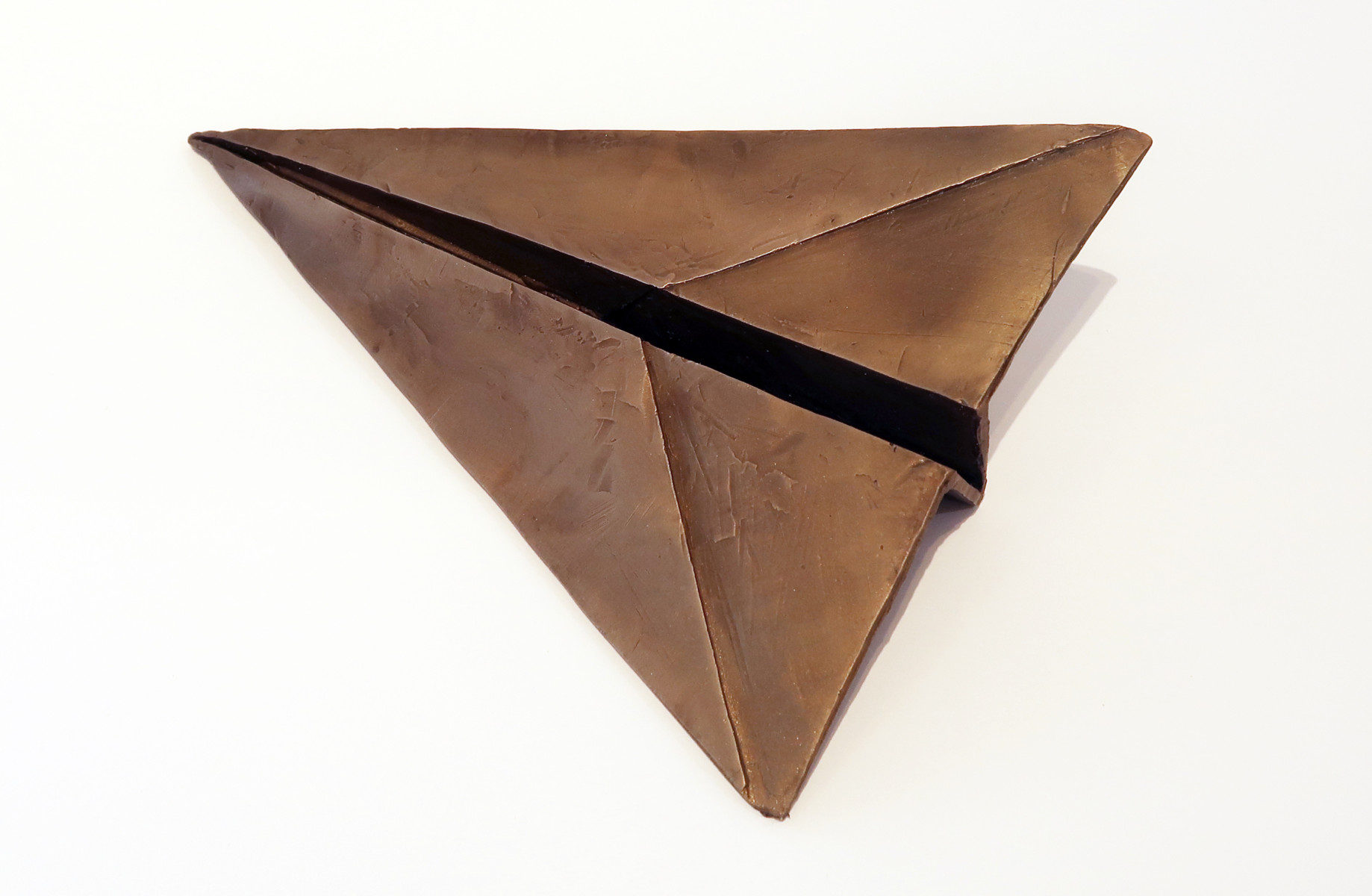 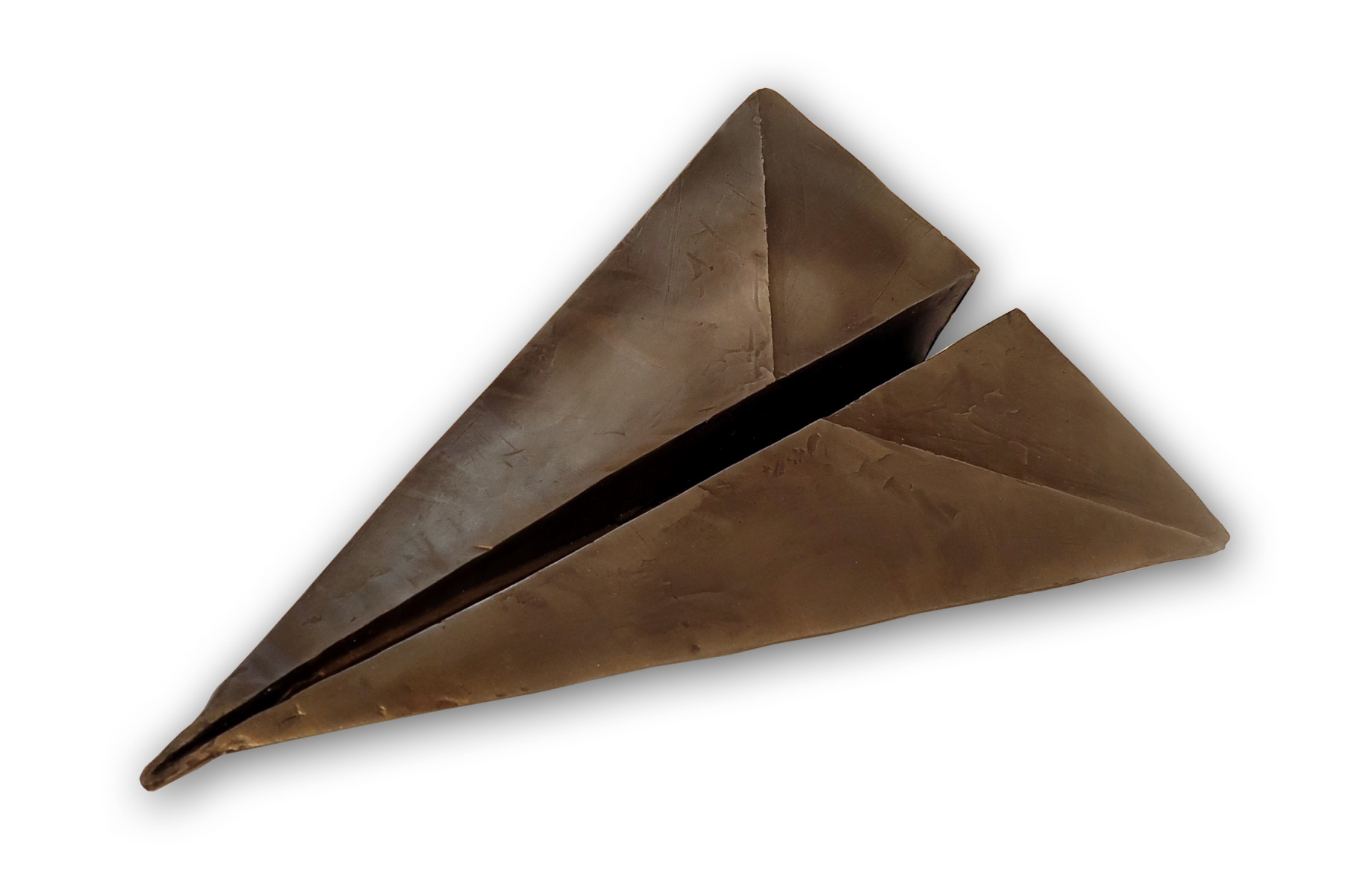 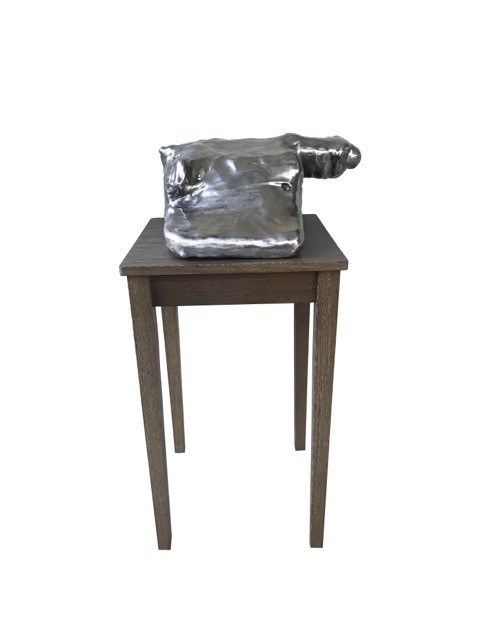 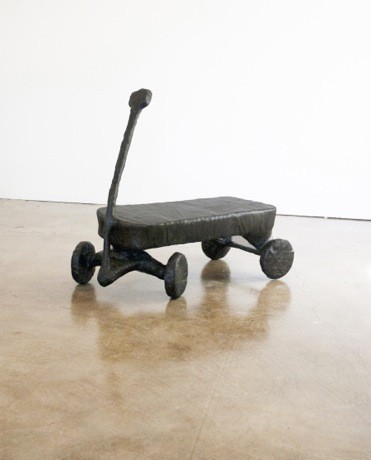 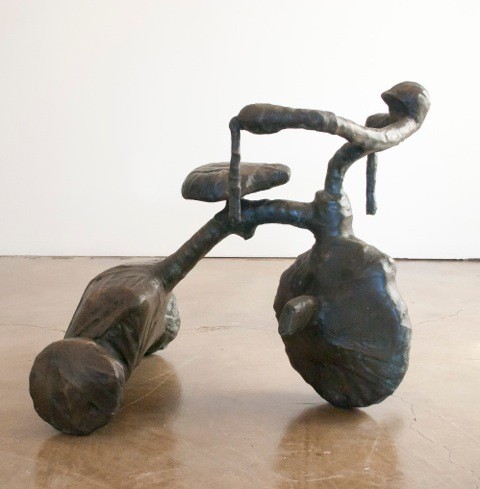