Shop Available Works Artist’s CV
Brad Howe started out studying medicine at Stanford University where he became inspired to switch to International Relations.
_
He would eventually find himself in Brazil, studying history at the University of Sao Paulo. It was there that he would become a part of a lively scene of artists, musicians and writers. He became hooked on the idea of form, color and movement. He knew then that his life would be about the creation of saturated, contemplative visuals that pulled the viewer in as collaborator. He began to educate himself on the history of art and he never looked back.
_
Throughout his career, his work has been influenced by the continuous inquiry into the aesthetics of various cultures and distinct movements in the continuum of art history. Known for his bright, illusionary sculptures in metal, Howe’s work influenced by the representation of objects through diverse means, including photography.
_
Howe’s work continues to connect with international communities, exhibiting and completing site-specific commissions both in the US and abroad. 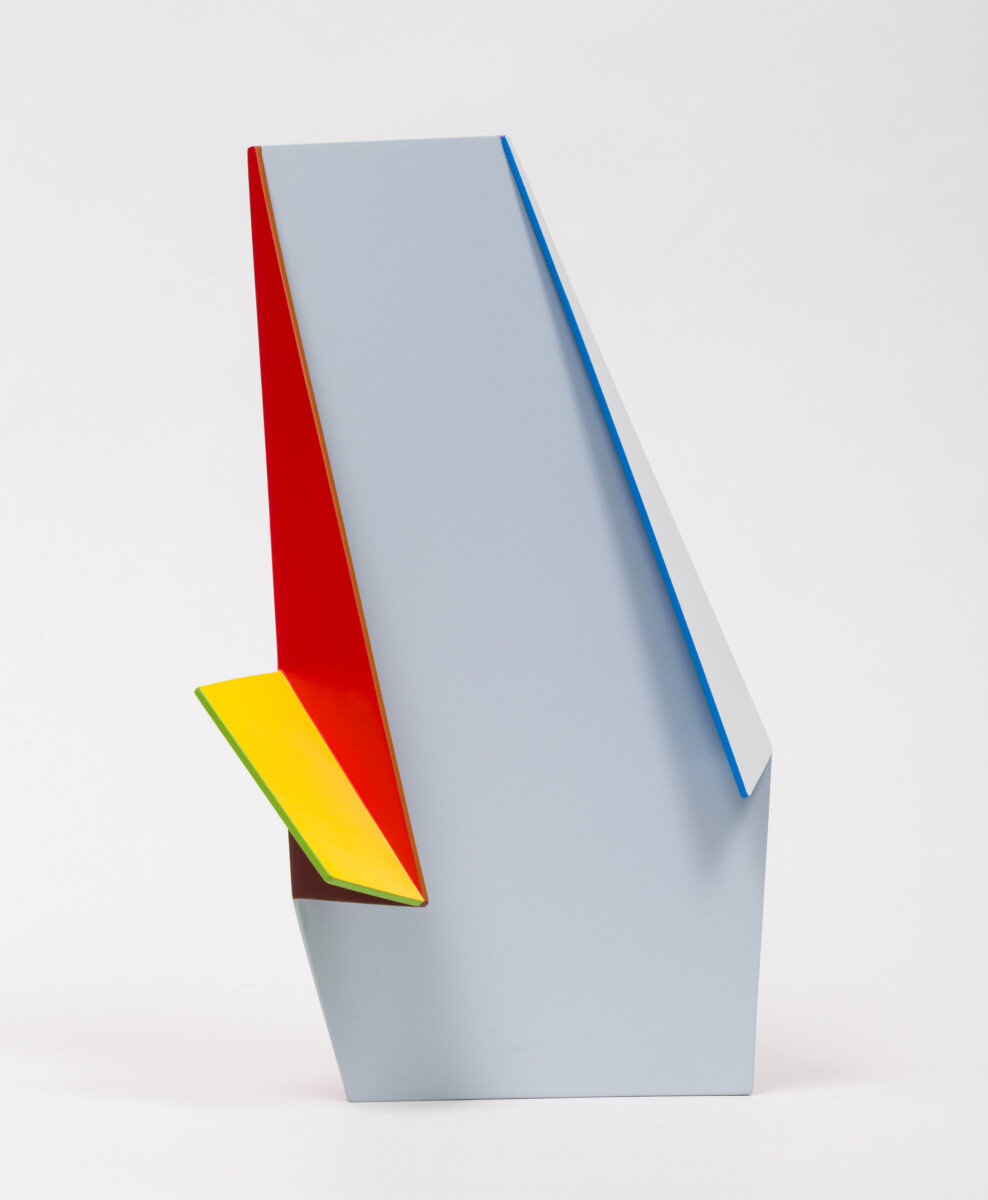 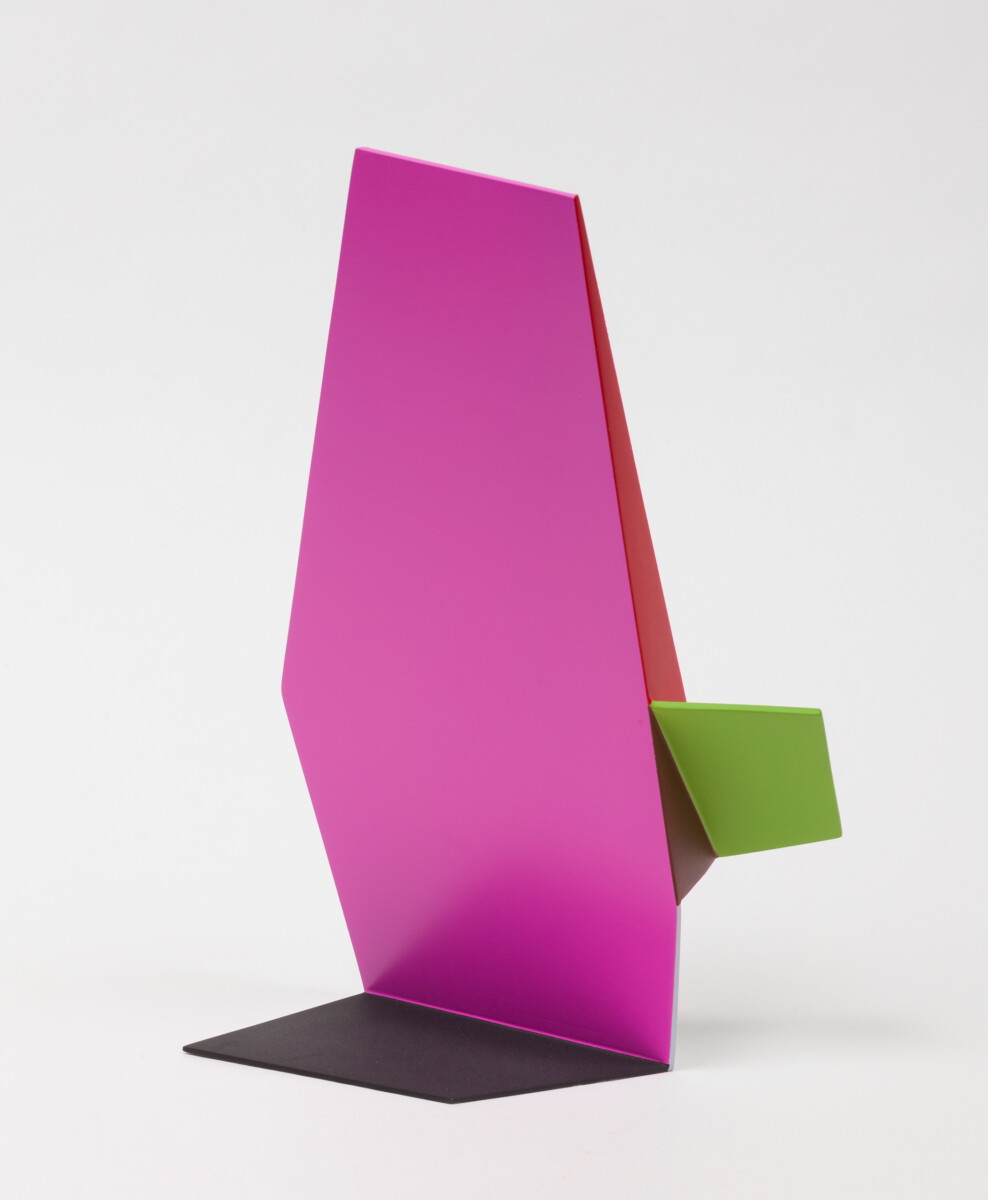 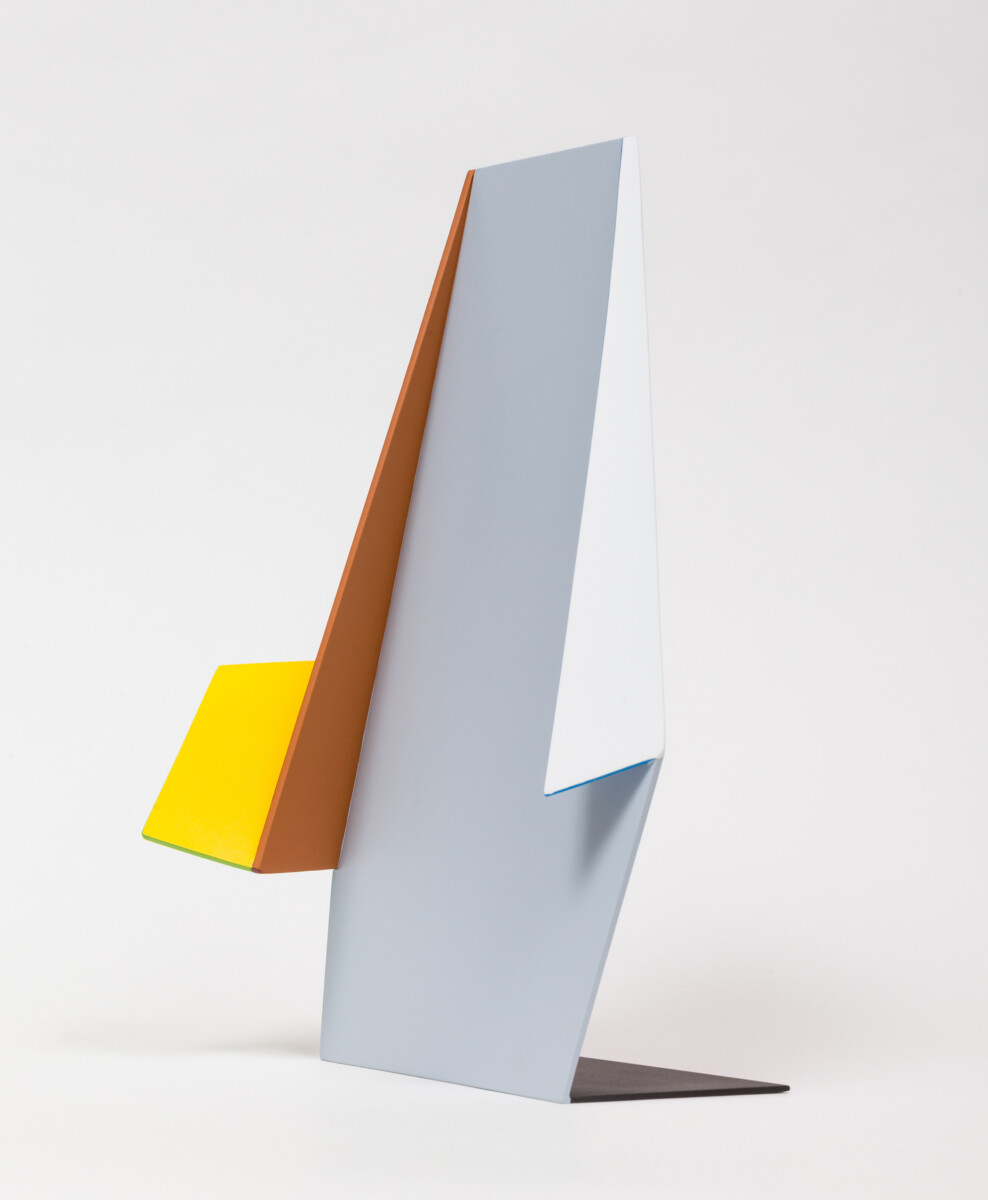 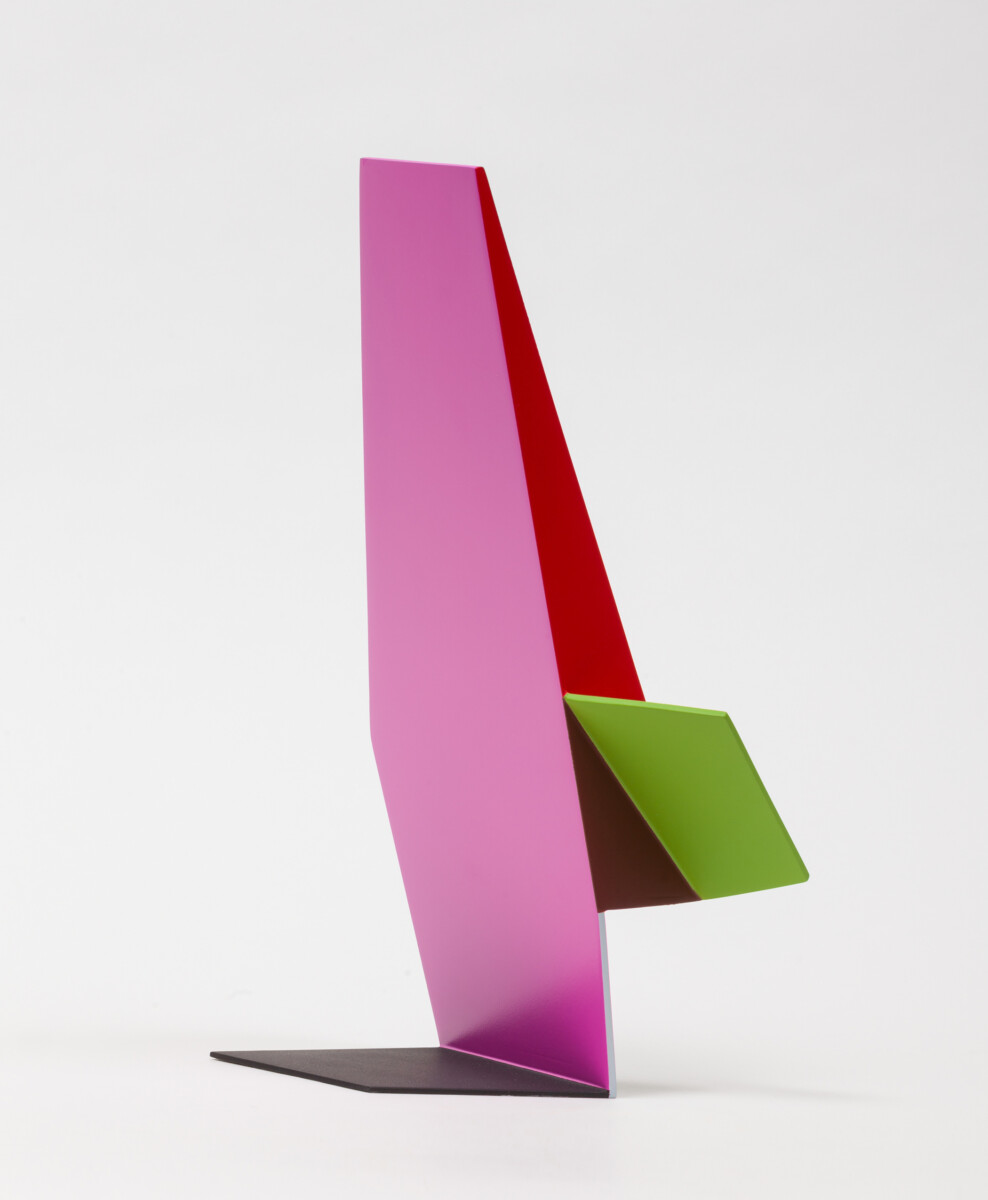 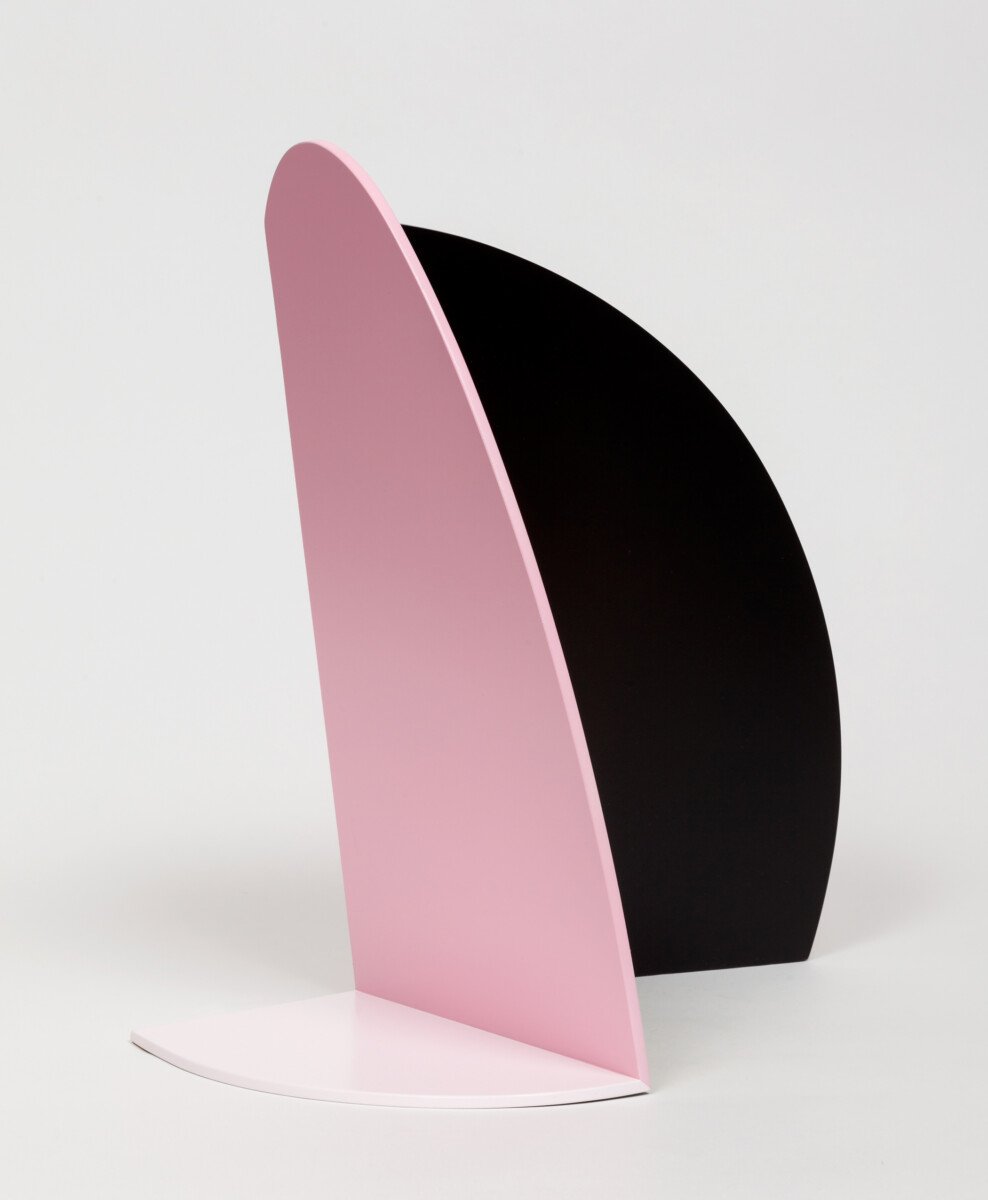 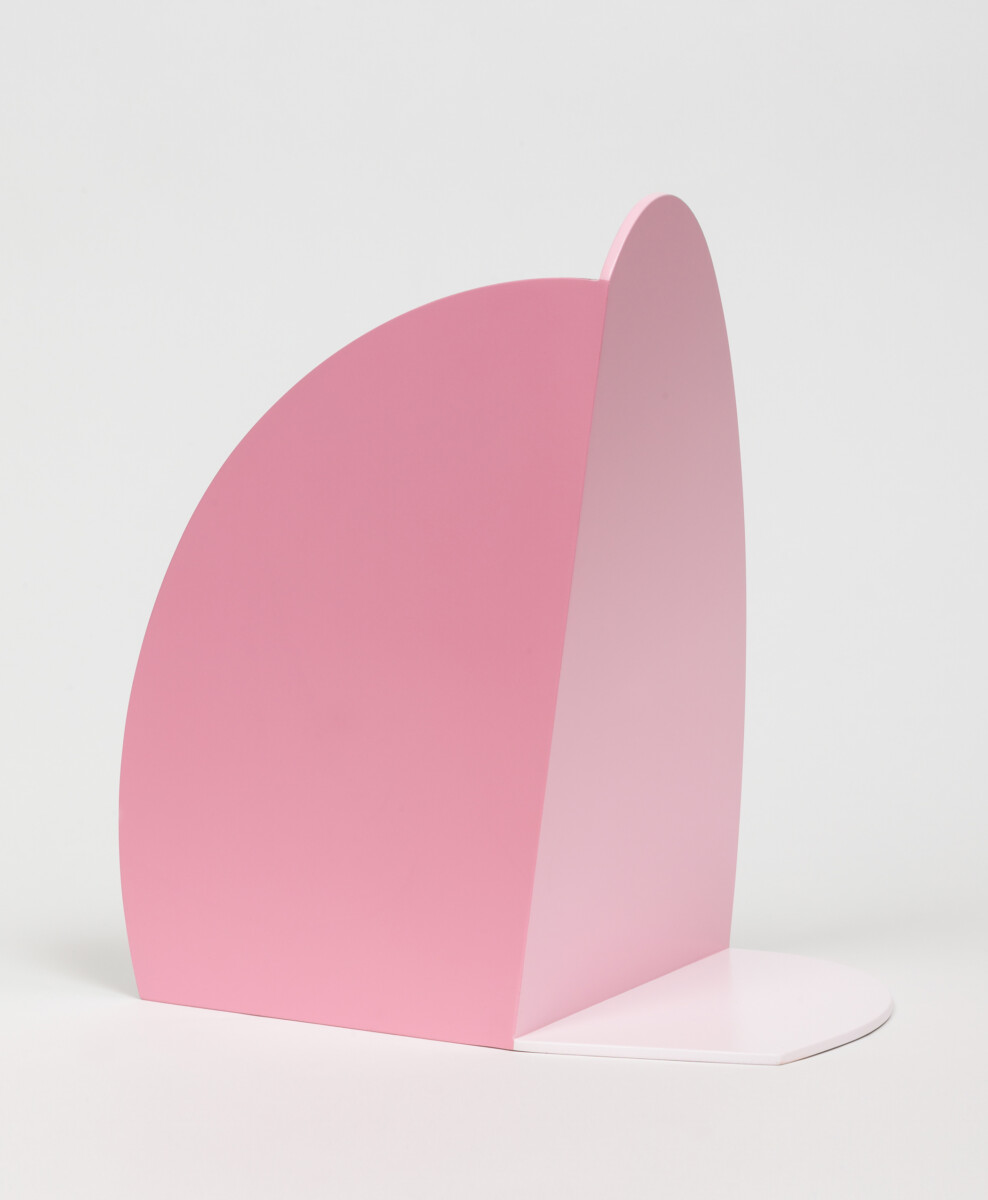 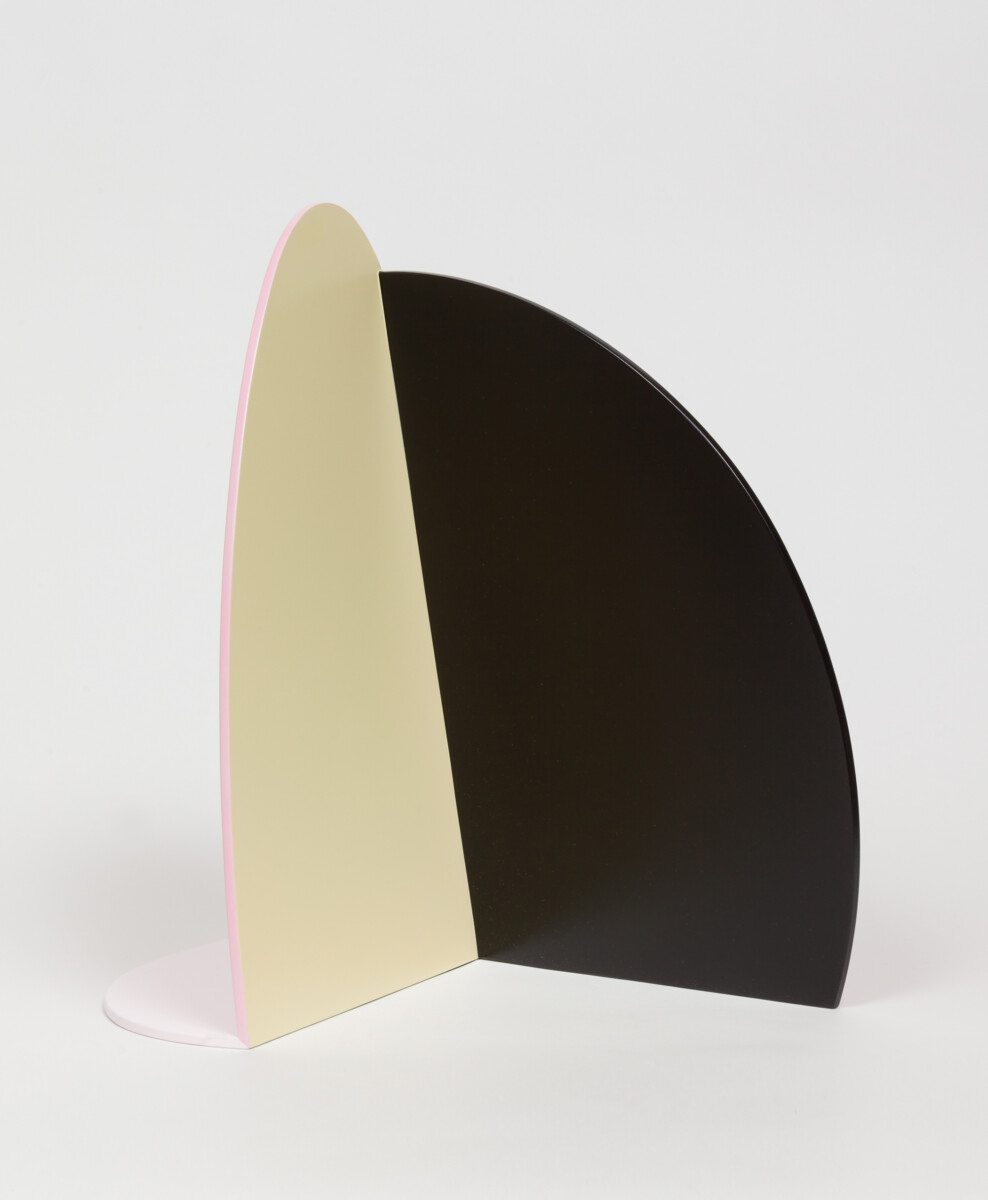 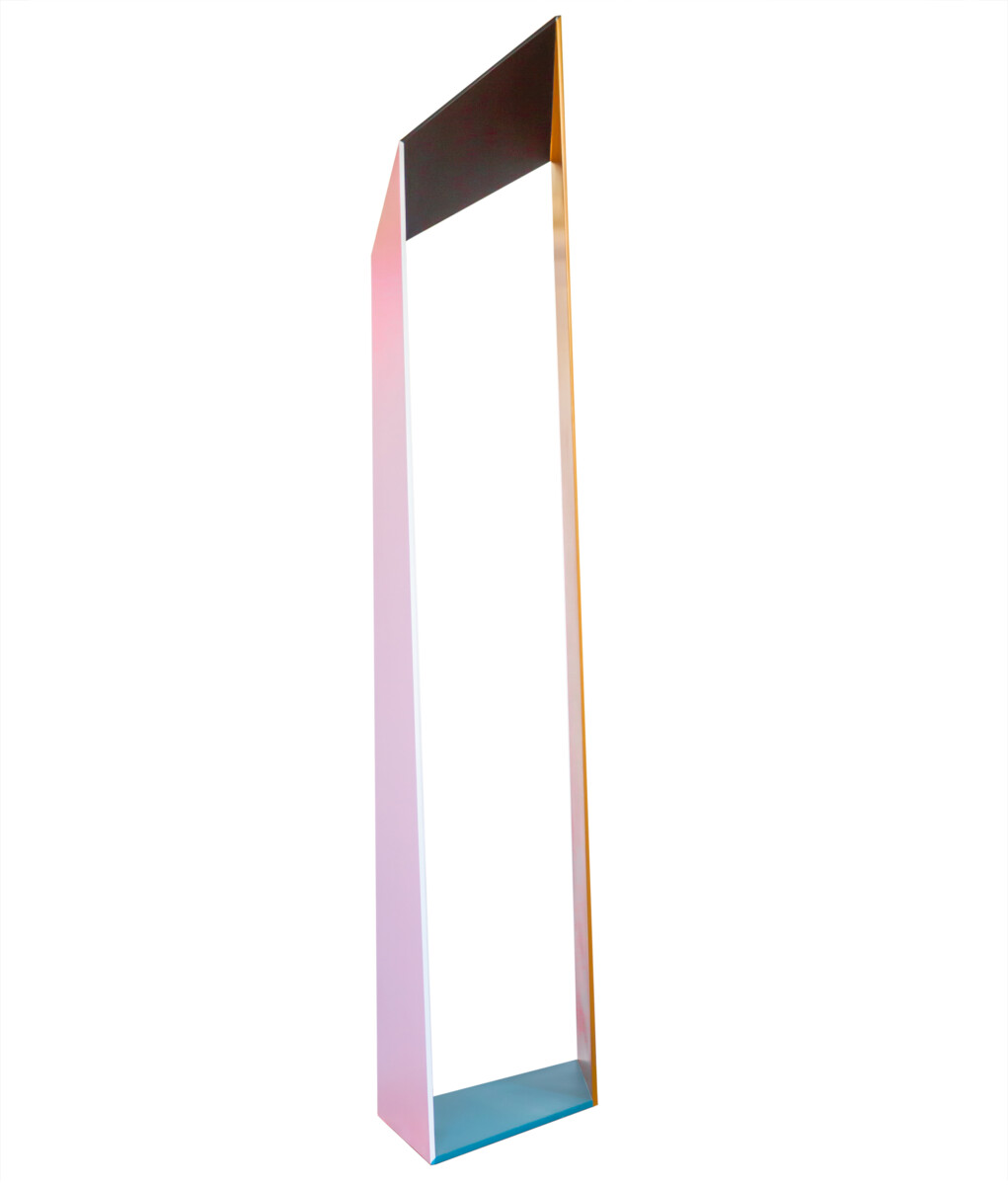 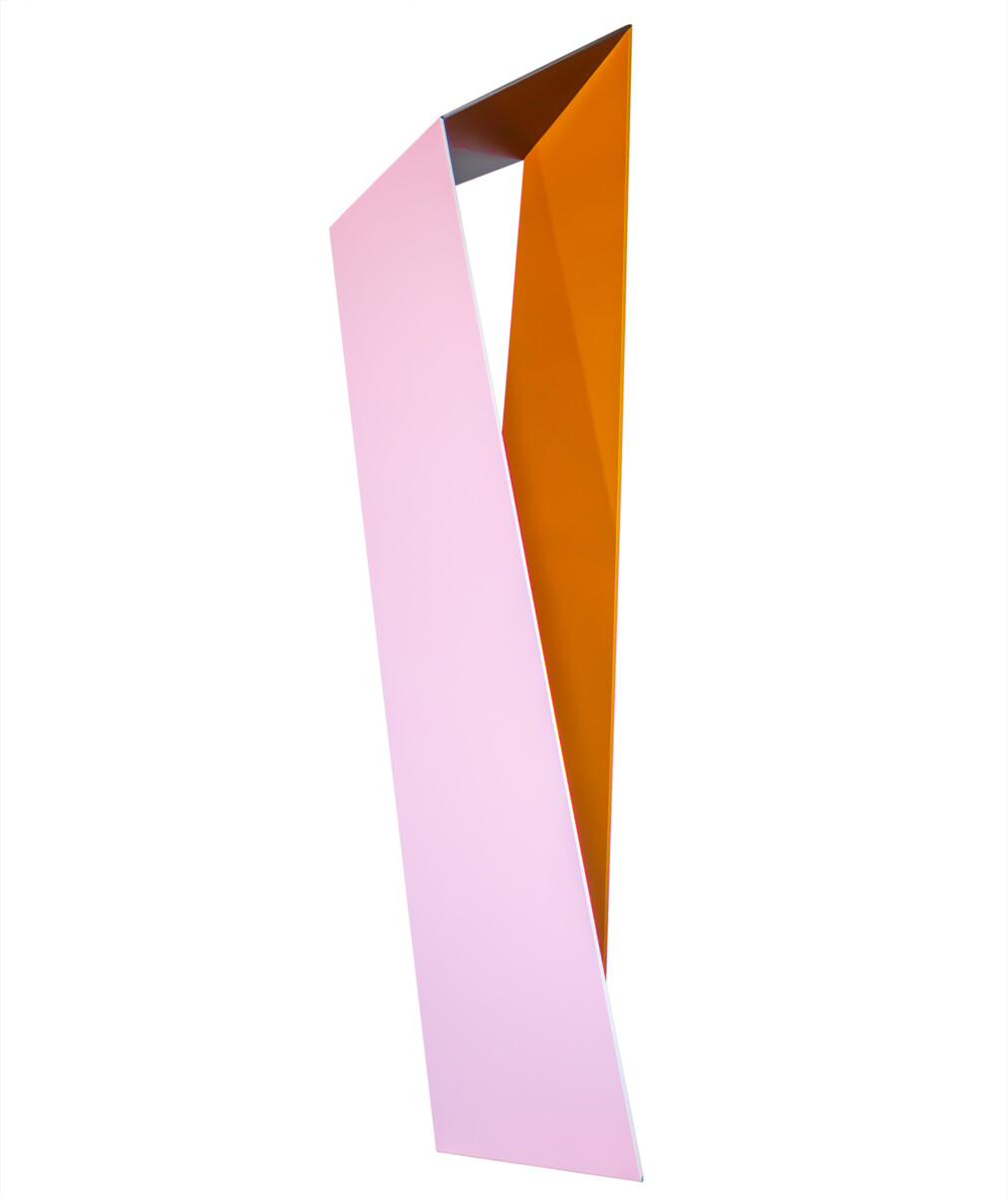 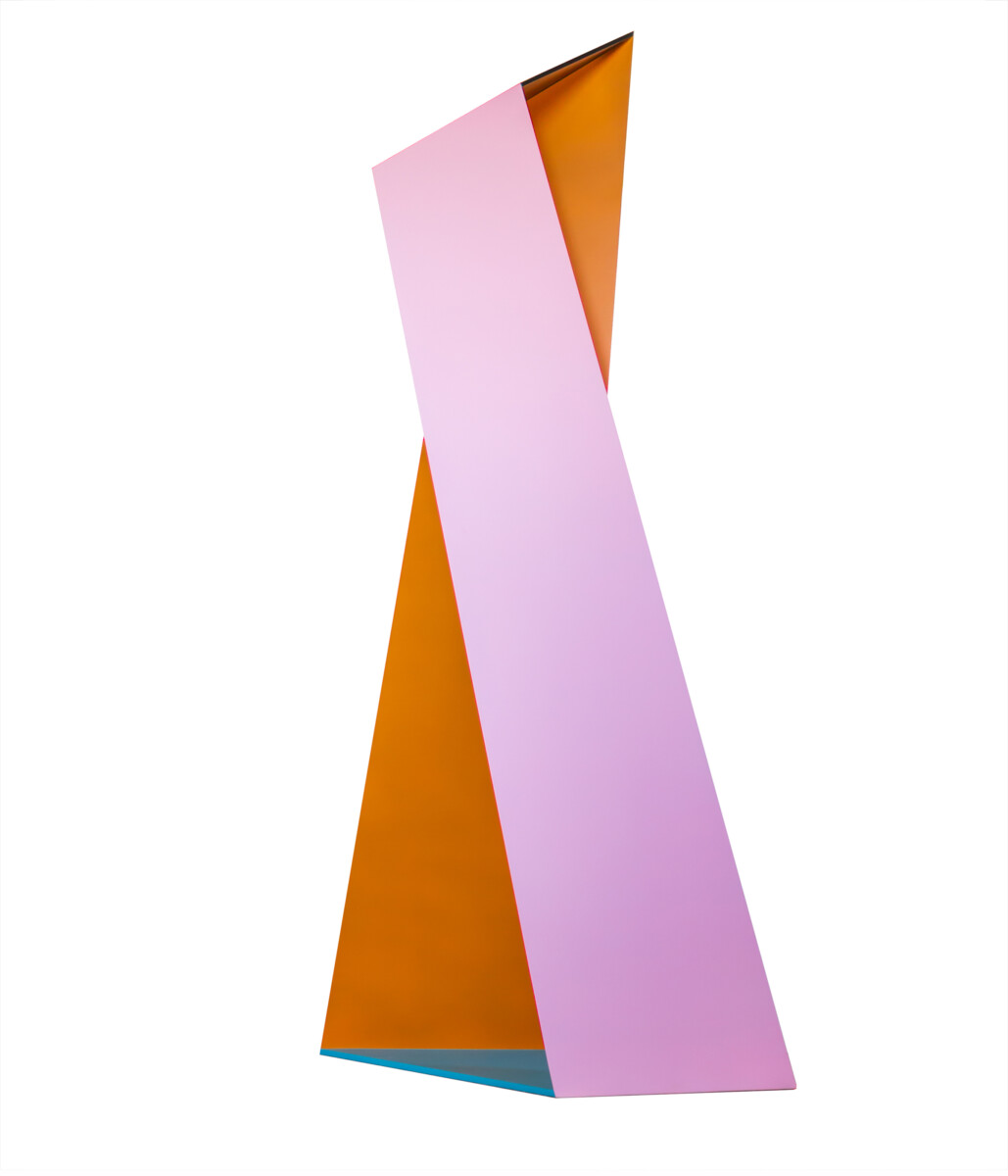 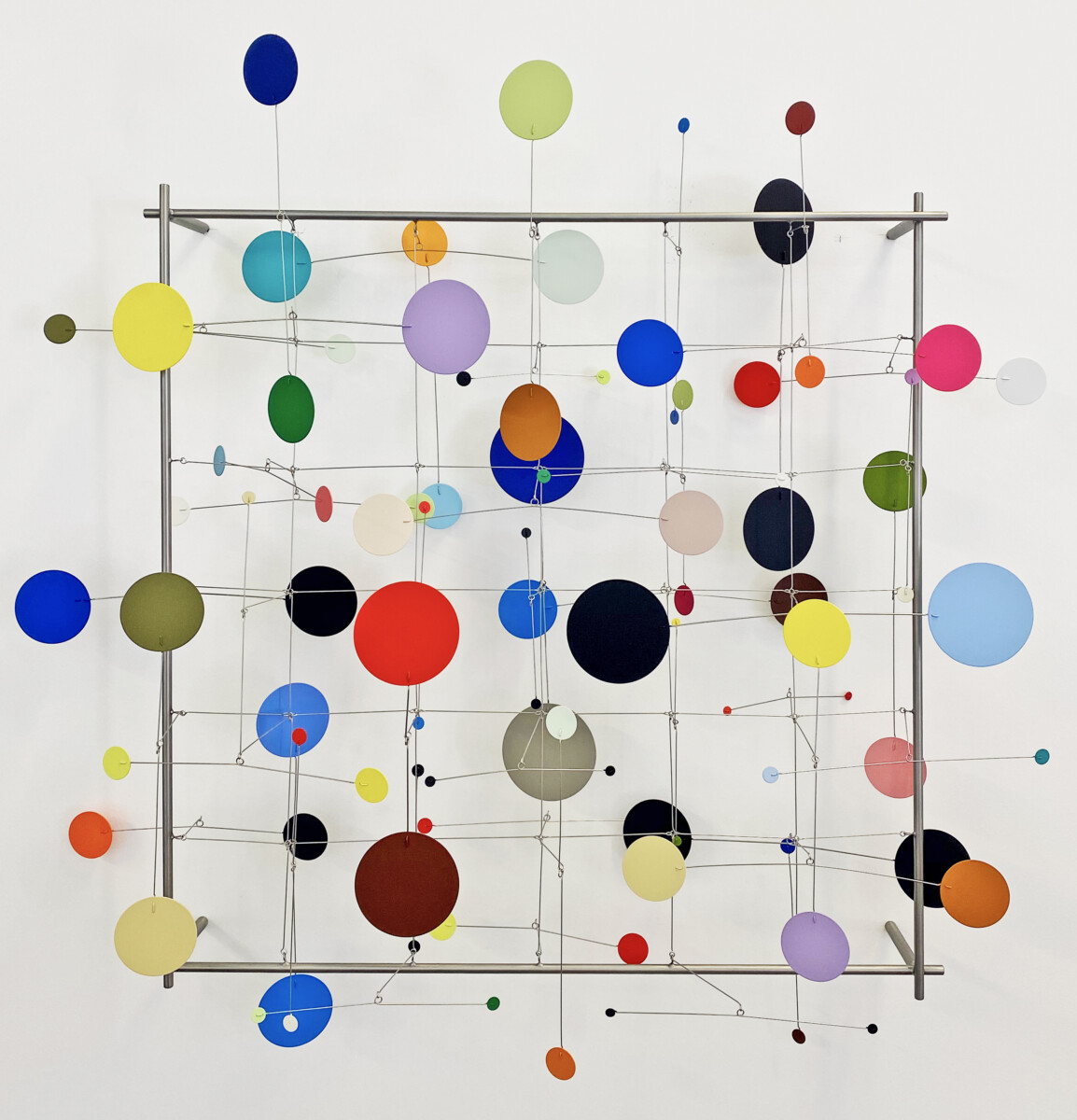 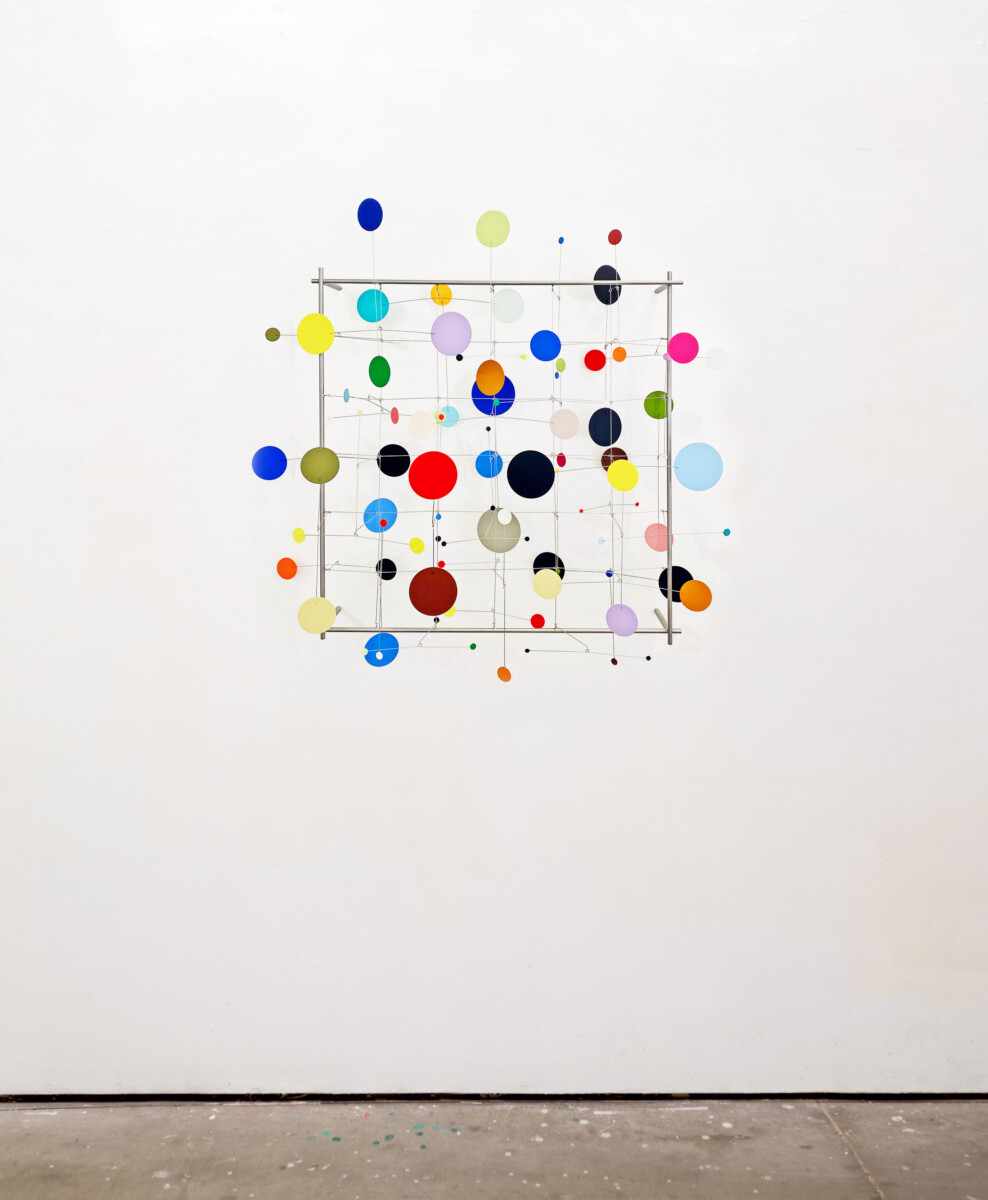 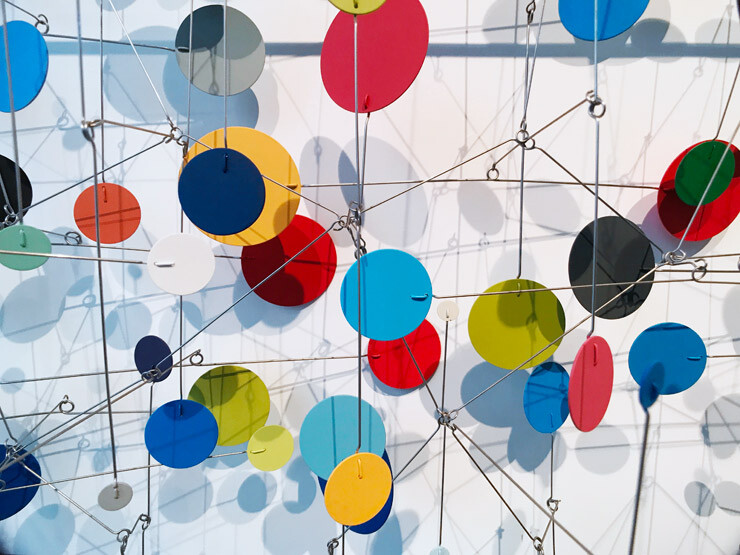 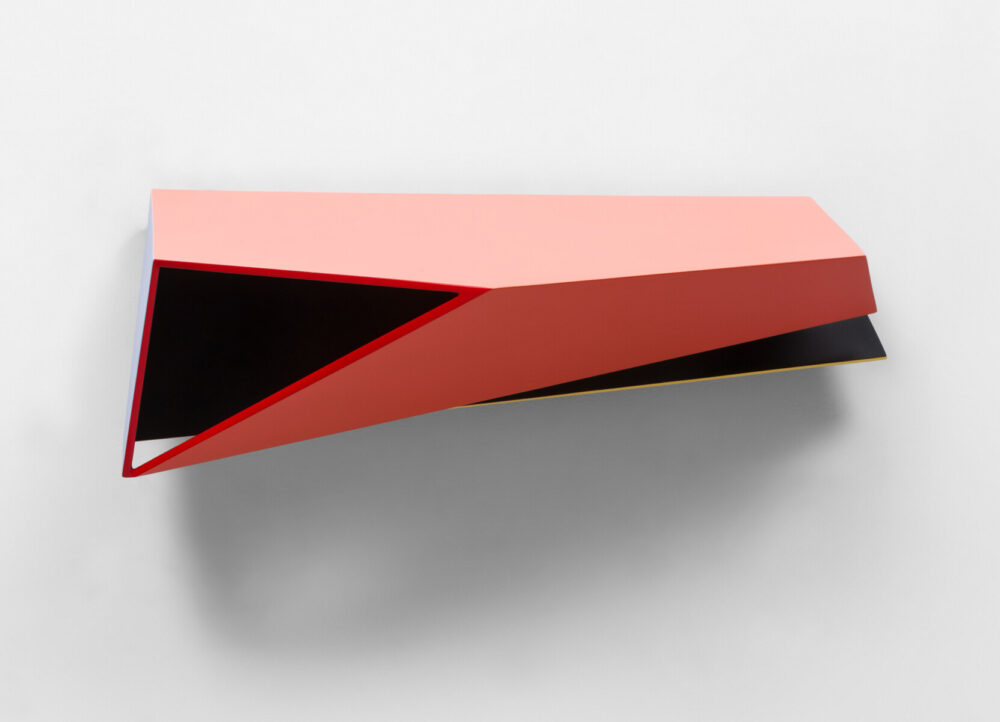 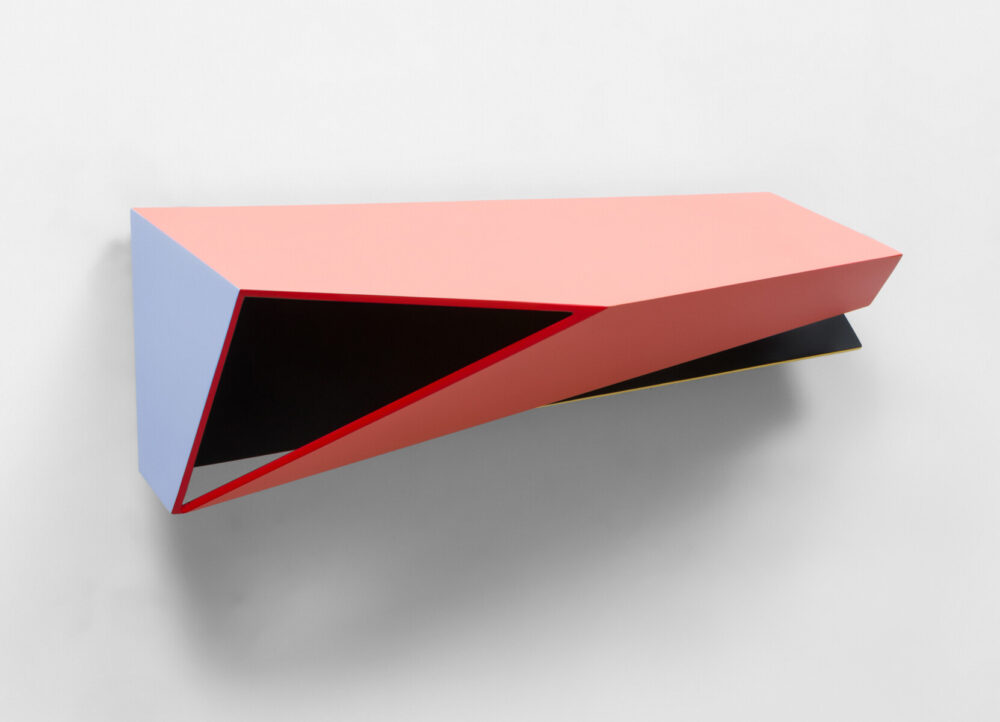 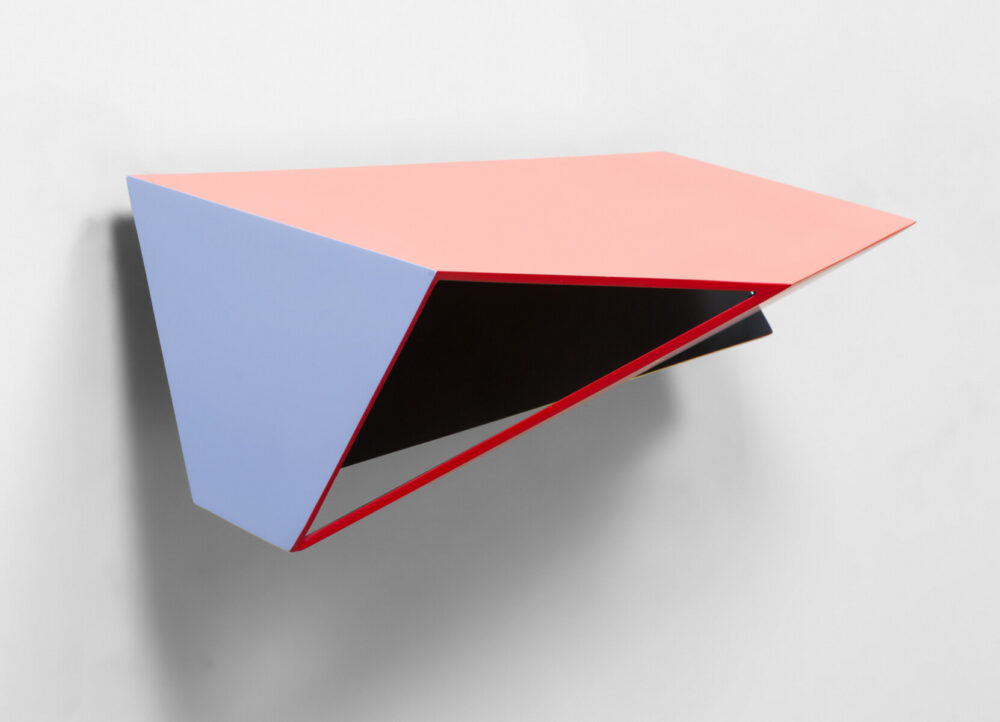 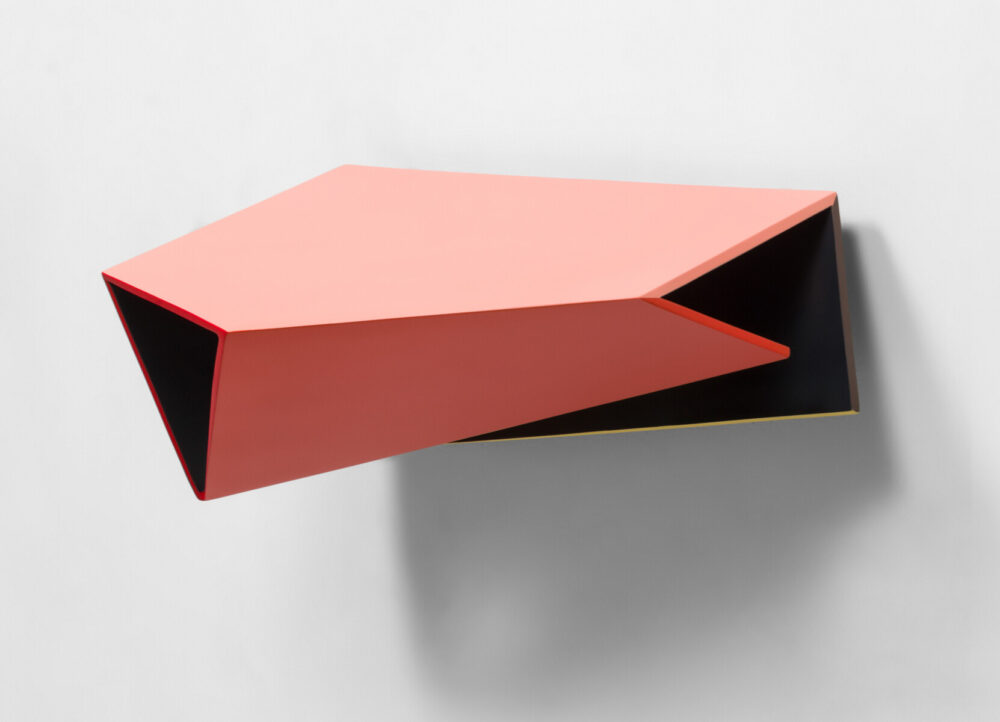