Ana Mercedes Hoyos is recognized as one of the most outstanding artists in Colombia – with solo exhibitions in New York, Tokyo, Los Angeles, Mexico City and Buenos Aires. Over the course of her lifetime, she dedicated her tremendous talents in painting and sculpture to conveying an early love of Modernism which she married with an anthropological investigation of subjects like the community of San Basilio de Palenque, the first free territory of the Americas and the only matriarchal society in Latin America.

She has received numerous awards and invitations from the governments of Japan and the United States and has exhibited across 4 different continents in the last 55 years. Her work, with commentaries by well-known critics, has been featured in four previous books and in magazines such as Art News, Newsweek, Time and Art in America. 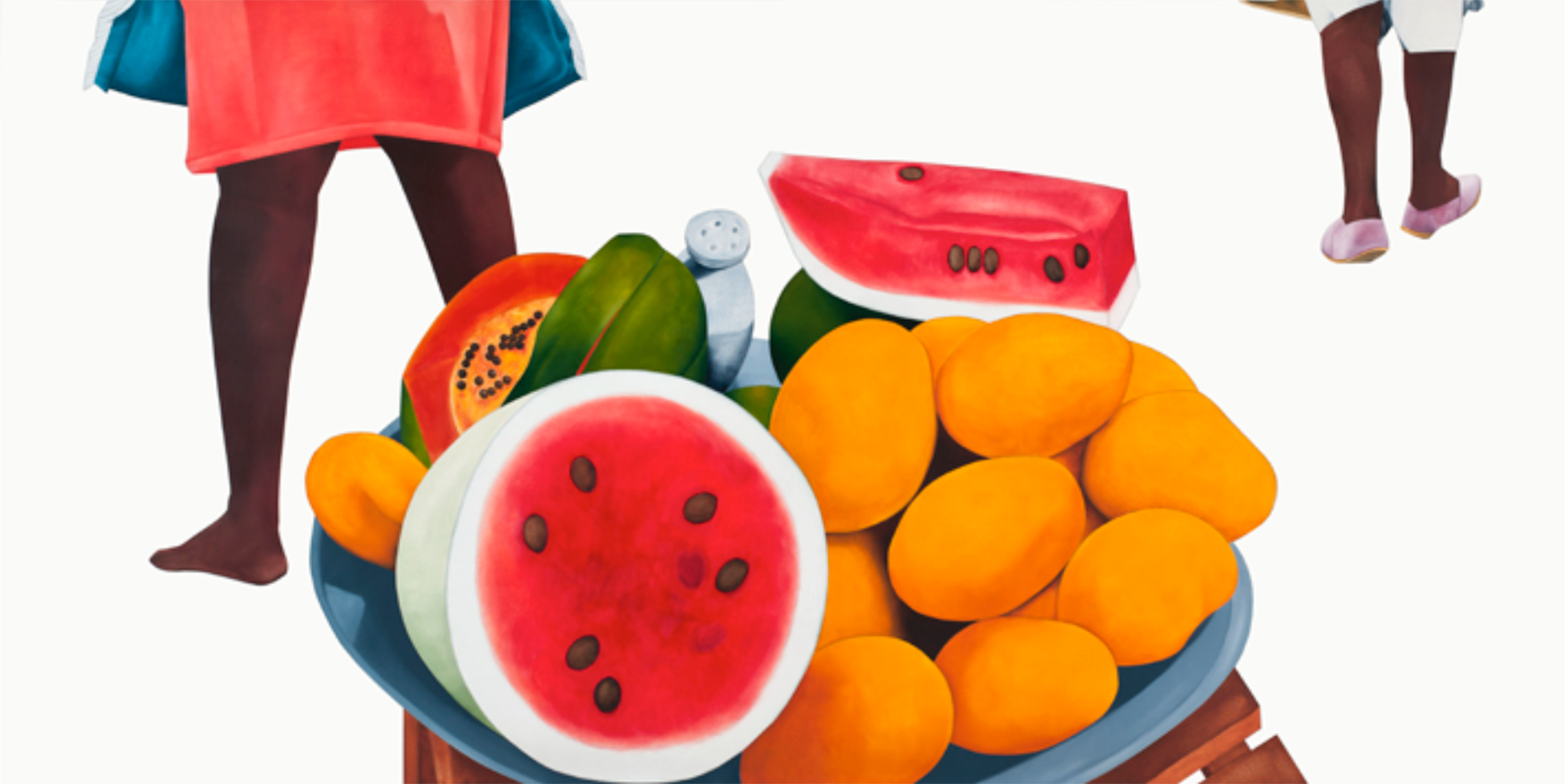 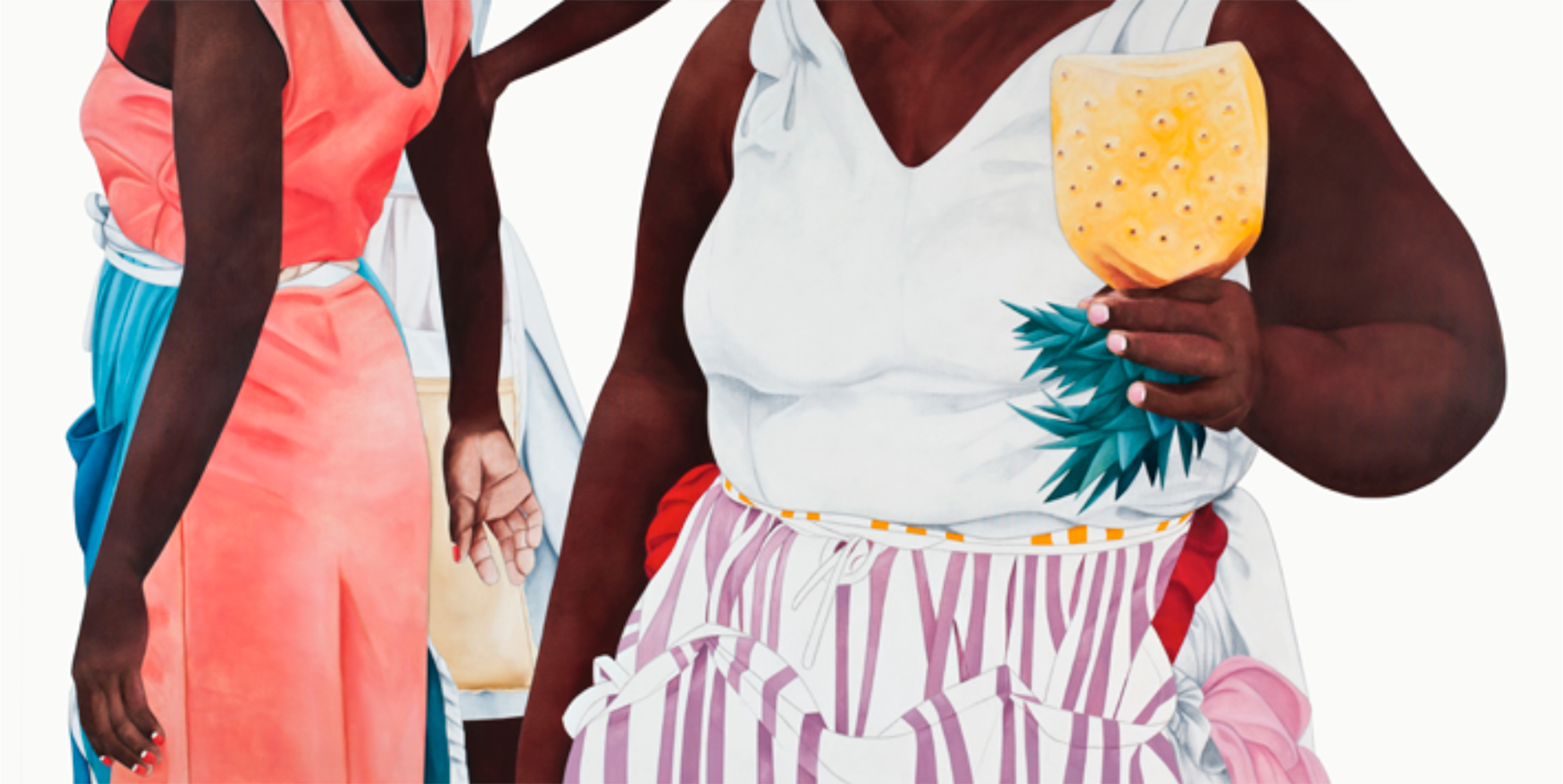